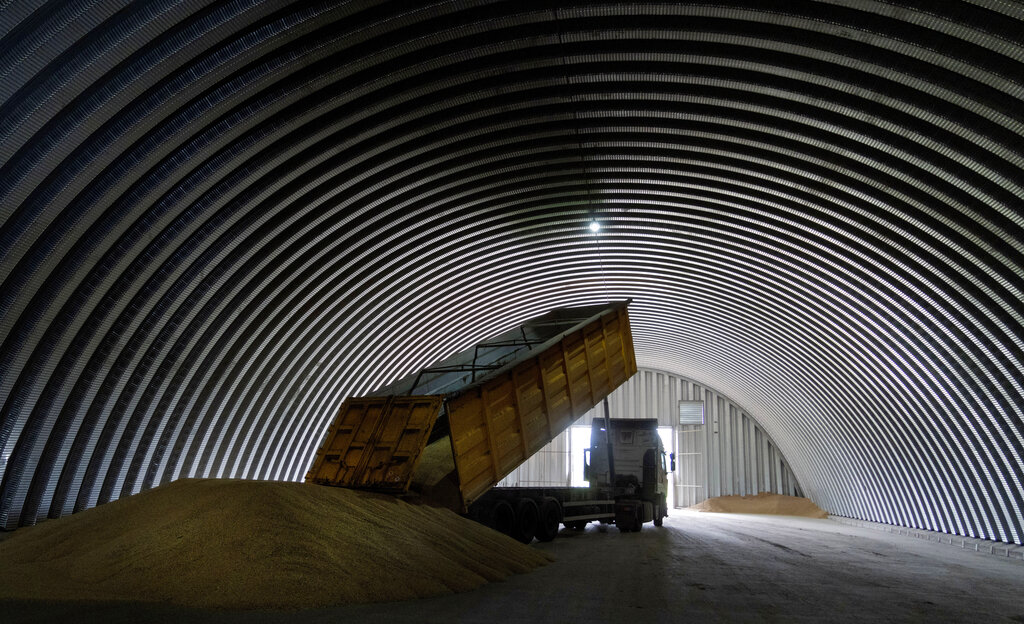 Polish farmers have indicated that the country is being flooded by low-quality Ukrainian wheat while high-quality Polish wheat is exported abroad.

“Healthy Polish grain is sent to the West, and we eat grain with unauthorized chemical agents used in Ukraine,” said Bronisław Węglewski, the chairman of the Agricultural Chamber of Łódzkie Region, as quoted by the portal cenyrolnicze.pl.

Now, Polish farmers are demanding tariffs and duties be slapped on Ukrainian grain, as the cheaper grain is harming Polish farmers, according to news network Wprost.pl.

Polish Agriculture Minister Henryk Kowalczyk denied the accusations during an interview for Polish Radio 1. The minister stated that Ukrainian grain is as healthy as the grain produced in Poland.

“The quality of grain is being tested, so this is untrue. The product meets all quality standards and is as good as Polish grain,” said Kowalczyk. “There are differences in the technology of agricultural production, as Polish farmers have to work in accordance with requirements. In Ukraine, there are no such requirements, which may cause the price difference,” he added.

However, in the past, the United Nations has addressed the issue of illegal and counterfeit pesticides used on Ukrainian crops, which has been described as a major issue, especially due to corruption and criminal organizations within the country.

“It is estimated that illicit pesticides make up about 25 percent of the total pesticide market in Ukraine. This includes both imported and locally produced counterfeit products. Illicit pesticides are attractive to farmers because they are cheaper and because people are not aware of how harmful these products can be,” according to the UN report.

Meanwhile, the former agriculture minister of Law and Justice (PiS), Jan Ardanowski, is raising the alarm that Ukrainian grain is not being exported, but is instead staying in Poland, which is driving down the price farmers can command for their product.

“Farmers from all over Poland are signaling that there are large amounts of Ukrainian grain. It is a problem that we created for ourselves in a sense,” the former minister said in an interview with the Catholic Radio Maryja.

Farmers are demanding the imposition of duties on Ukrainian grain. Minister Kowalczyk explains that only the EU can impose duties because Ukraine is outside the EU and the decision must thus be a joint one. Poland’s agriculture minister admitted, however, that a share of Ukrainian grain does stay in Poland.

“Ukrainian grain is mostly exported away, but that does not mean that none of it remains in Poland. It is an internal EU market, so it cannot be restricted,” says Kowalczyk. 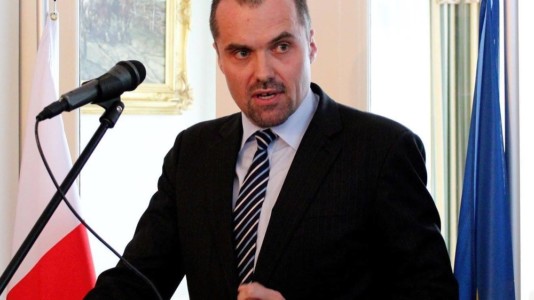 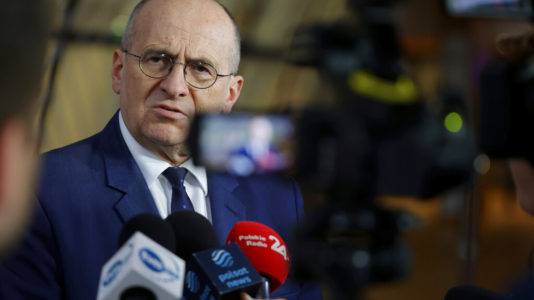 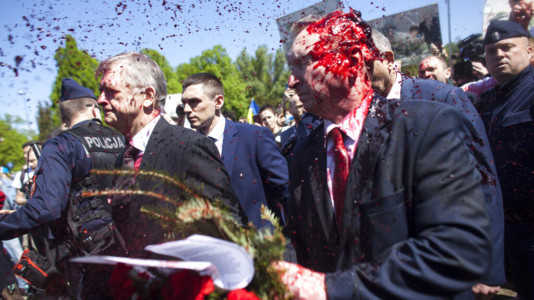