Poland will not run out of food for Poles or refugees, assures Polish Minister of Agriculture 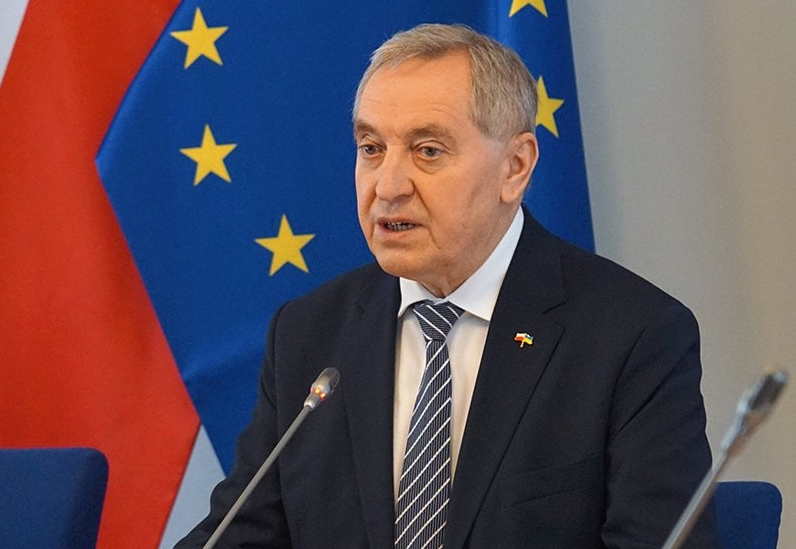 Poland’s Minister of Agriculture Henryk Kowalczyk has rubbished the notion that the country could run out of food provisions following the arrival of 2.8 million Ukranian refugees since Feb. 24.

“I guarantee that Poland will not lack food, neither for Poles nor for refugees from Ukraine,” Kowalczyk assured the nation during an interview with Polish public broadcaster TVP1 on Sunday.

The minister noted that Poland is a major food exporter meaning regular deliveries are secure. He added that price increases and problems in access to food should be expected in other countries, due to the reduction in sowing on Ukrainian grounds.

Kowalczyk reminded viewers that Ukraine exported 30 million tons of wheat yearly, mostly to Middle Eastern and North African countries. “I’ve spoken with the Minister of Agriculture of Ukraine, who said that the situation is very hard there. He said that farmers going to the fields are getting shot at by Russian soldiers, they are blowing up fuel depots. There are dramatic events happening.”

The Polish agriculture minister added that Russia’s blockade of the Black Sea ports makes the situation on markets worse.

Kowalczyk also announced that Poland was going to help Ukraine, for example by trying to export Ukrainian wheat through Poland’s territory. Romania, among others, is taking similar action. The minister listed natural gas price increases as the next factor that increases the prices of food, as it affects the cost of buying artificial fertilizers.

He added this year’s Easter was special, due to the war in Ukraine and help given to the Ukrainians who came to Poland.

“This Easter is tough, but it is an expression of solidarity,” said Kowalski, adding that in such times “it is worth having hope for a better future.”