Polish-Israeli relations back on track

After property restitution claims over the Holocaust led to a major diplomatic fallout between Poland and Israel, it appears relations are normalizing 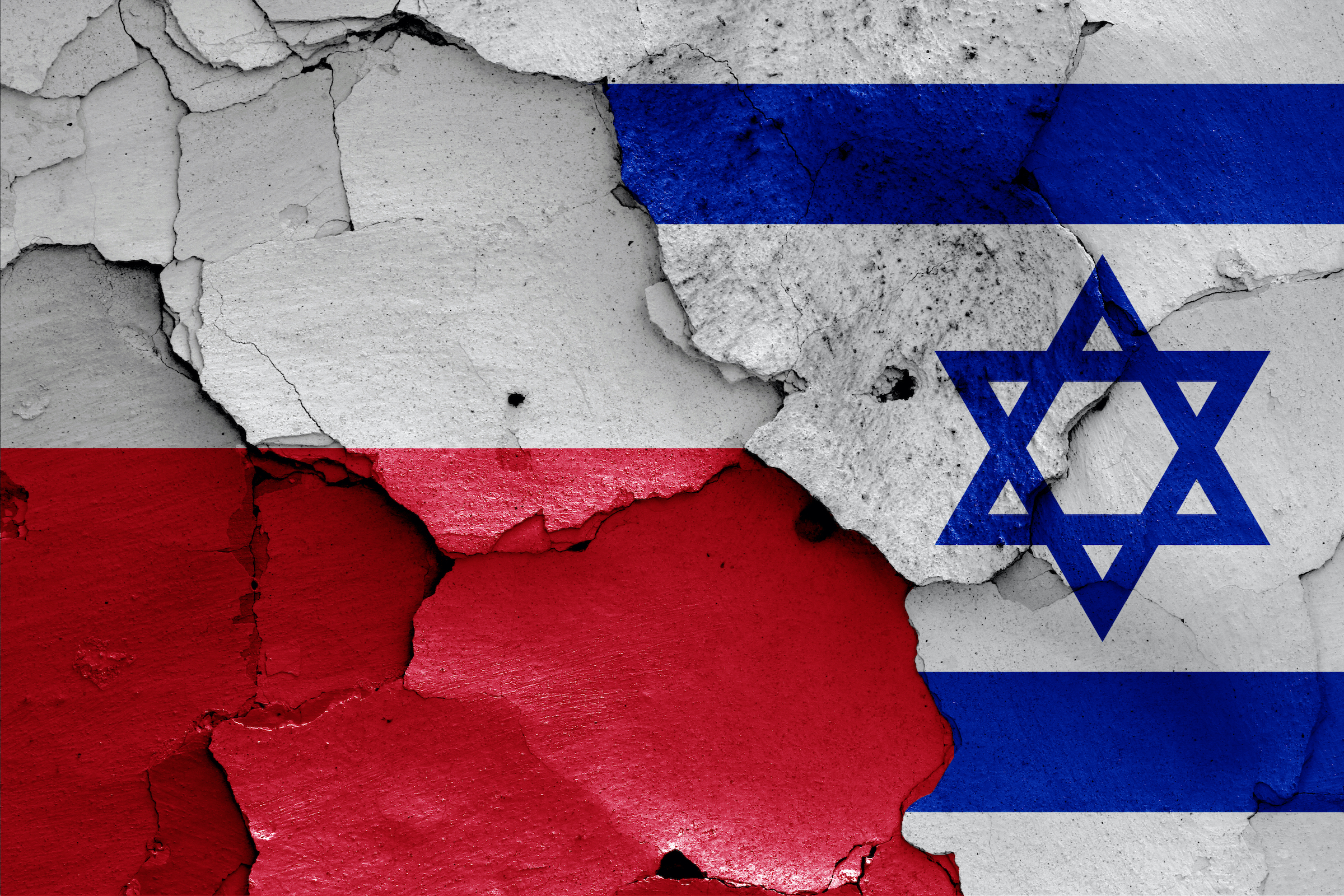 They also agreed that bilateral relations between the two countries would be conducted going forward in a spirit of open and frank dialogue and an atmosphere of mutual respect.

It was also announced that the Israeli nominee for the post of ambassador to Poland, Jacob Livine, will be formally introduced to the Polish side on Tuesday.

Polish-Israeli relations deteriorated following the decision by Poland to introduce a statute of limitations of 30 years regarding property restitution claims. Israel accused Poland of making it impossible for Jews to recover post-Holocaust property in Poland.

Poland’s ministry of justice argued that the Israelis were wrong to link the Holocaust to communist nationalization, as the process instigated by the communists affected Poles and Jews alike.

It also explained that the legislation introducing the statute of limitations was a result of a constitutional court ruling from 2015 that aimed to block fraudulent restitution claims. The ministry of justice further argued that Poland should not have to pay for the crimes committed by the German occupiers and later the Soviets.