The pandemic crisis is over for the Polish economy

The Polish economy is recovering quickly after two years of Covid-19 restrictions, writes Grzegorz Siemionczyk for the Rzeczpospolita newspaper 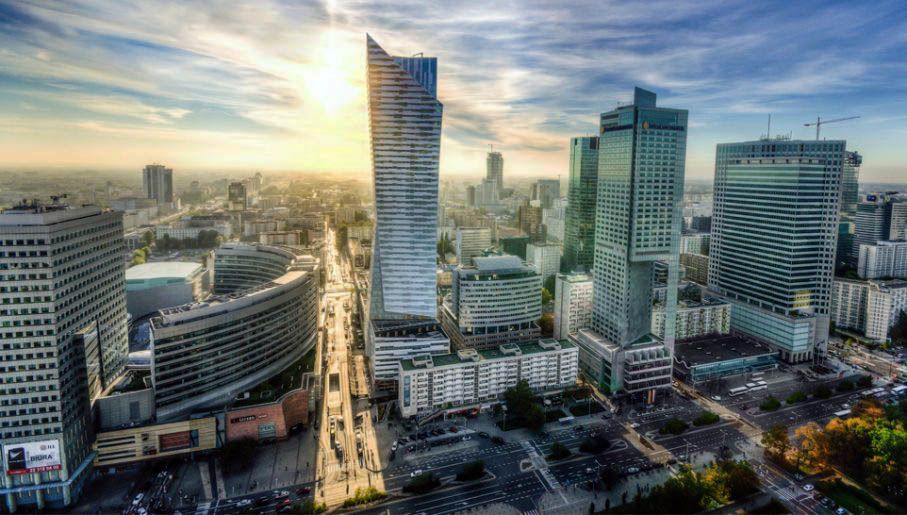 Only two quarters in the past several years were better for the Polish economy than the first quarter of this year. According to initial estimates by Statistics Poland (GUS), gross domestic product (GDP) — the broadest measure of economic activity — had a real term year-to-year increase of 8.5 percent in the first quarter of 2022 following a 7.3 percent increase in the fourth quarter of last year.

The economic growth surpassed the 8.1 percent average which economists surveyed by the Polish newspaper Rzeczpospolita had estimated.

High fluctuations of economic activity in Poland over the past two years, connected to existing temporary anti-pandemic restrictions, mean that the increase of the GDP on a year-to-year basis is caused to a high extent by the reference base and does not reflect the economy’s real condition accurately. For this reason, real GDP changes on a quarter-to-quarter basis, cleared from the seasonal factors are more interesting at the moment.

The performance of the industry, construction, and retail sectors in the first quarter are all signs that it has been a successful period for the Polish economy. Despite that, according to Monday’s report by the European Commission, GDP growth slowed down in this period to just 1 percent quarter-to-quarter.

It also appears that Poland’s GDP almost returned to the level that it would have reached had it not been for the coronavirus outbreak. A successful ending to 2021 and a bright first quarter in 2022 means that, thanks to the transfer effect, the entire year will be extremely successful.

Economists of the PKO BP expect a GDP increase of 4 percent, and there are even higher projections. On the other hand, those significantly lower projections are bound to happen only if a technical recession were to hit the Polish economy, meaning that GDP contracts for two quarters in a row.