The pope doesn’t understand the war in Ukraine, but the Vatican can still help in its own way

The war in Ukraine turned out to be a great embarrassment for the Holy See and for the pope himself, writes Goran Andrijanić for portal wPolityce.pl 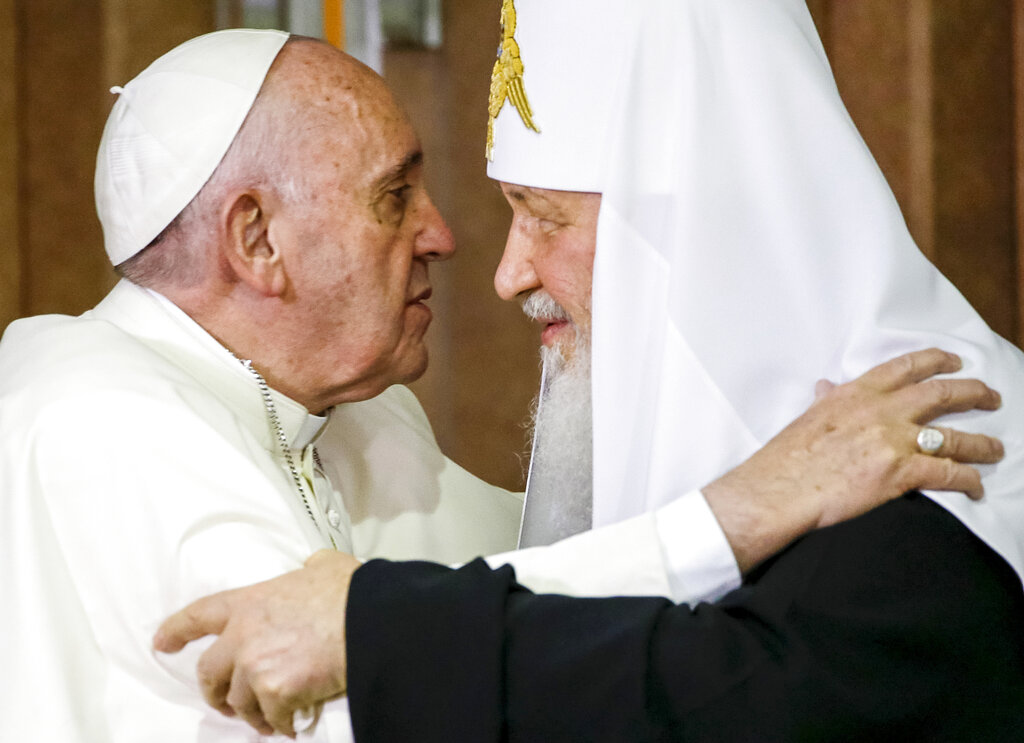 In this Friday, Feb. 12, 2016 file photo, Pope Francis, left, reaches to embrace Russian Orthodox Patriarch Kirill after signing a joint declaration at the Jose Marti International airport in Havana, Cuba. Pope Francis hasn’t made much of a diplomatic mark in Russia’s war in Ukraine as his appeals for an Orthodox Easter truce went unheeded and a planned meeting with the head of the Russian Orthodox Church was canceled. (AP Photo/Gregorio Borgia, Pool)

The pope participated in an inexplicable visit to the Russian embassy in Rome at the outset of the war, avoided unambiguous identification of the victim and the aggressor, promoted the strange idea of a Ukrainian and a Russian woman bearing cross in the Colosseum together, and refused to visibly distance himself from the Patriarch Kirill of Moscow, who blessed the brutal attack on Ukraine.

After all this, now comes an interview in the “Corriere della Sera” daily, in which Pope Francis stated that a possible reason for Russian aggression is “NATO’s barking at the gates of Russia” and that “he would like to go to Moscow to talk with Putin,” but said there is no current need to go to Kyiv.

I have read the latest commentaries on the pope’s opinions, with most of them written by conservative commentators, I noticed caution in jumping to conclusions. We are talking about the pope, the head of the Catholic Church. This type of caution is natural.

However, despite all the respect that we feel, we have to say: the war in Ukraine turned out to be a great embarrassment for the Holy See and for the pope himself. Instead of supporting just peace and giving aid in their fight, the Ukrainians were offered an infantile pacifism, depriving them of the victim status.

And what now? Nothing.

The fact that the leaders of the Catholic Church do not understand the essence of what is happening in Europe at this moment needs to be accepted. It does not mean that the Vatican cannot help in its own way. In the end, it has already supported multiple charity campaigns. Unfortunately, there will be no clear diplomatic initiative this time around, such as the one launched by Saint John Paul II when he helped with establishing a just peace in Yugoslavia.

We need to understand that and carry on.

We still pray for the pope, just as we did up until now, and we never did it because of his geopolitical analyses. It came from something much more important. 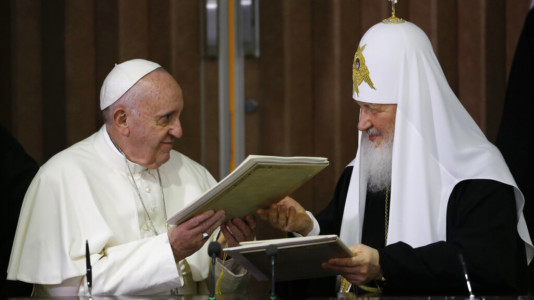 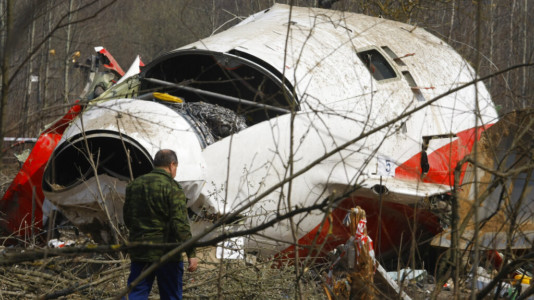