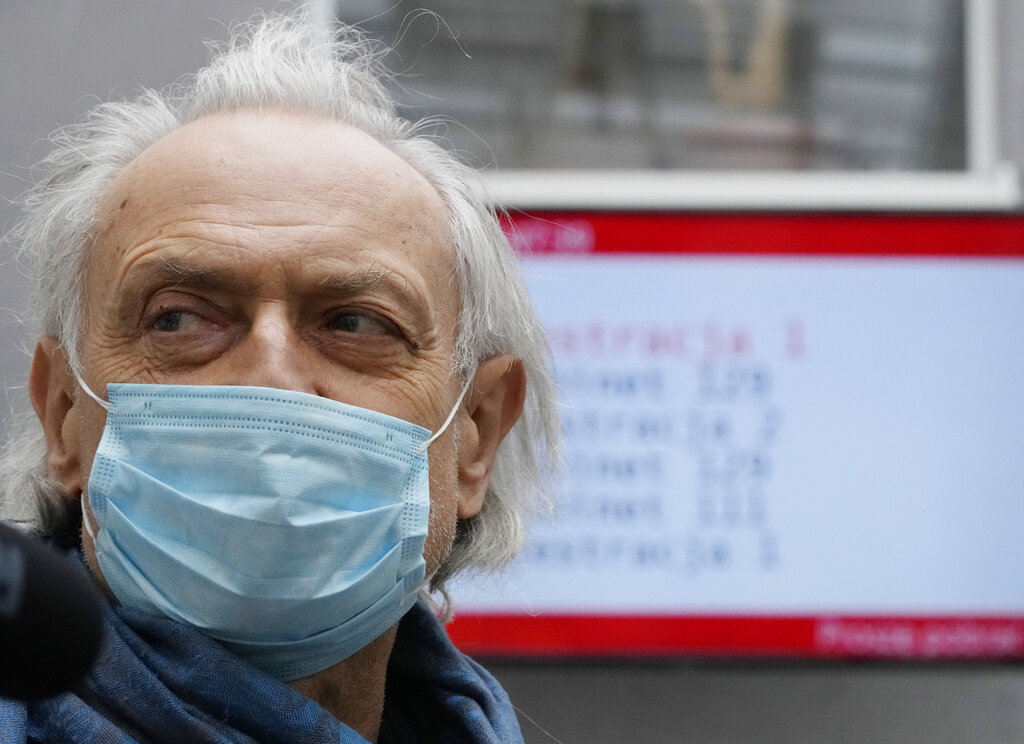 Two-thirds of Poles believe the Polish government did not adequately prepare the country and its citizens for the latest coronavirus wave, according to new polling.

According to survey by Institute for Social and Market Research (IBRIS) for Rzeczpospolita daily, a shocking 66.2 percent of Poles were dissatisfied with the government’s recent handling of the pandemic, with just 26.7 percent in favor of the government approach, whilst 7 percent of respondents didn’t know how they felt.

Zbigniew Nęcki, social psychology professor at the Jagiellonian University, explained that these opinions were the results of negative emotions created by not only the pandemic, but also rising costs and controversies surrounding the Polish Deal program.

“People feel threatened and expect that the government which has the ability, information and agreements, will improve their situation. This has not been happening,” he said.

The survey also showed, that opinions on the government’s actions did not differ much between vaccinated and unvaccinated people. Those who survived a coronavirus infection in the last 6 months, however, are the most critical group with 76 percent being dissatisfied with the government’s work.

In January 2022, the number of people who died from the coronavirus during the entire pandemic across Poland exceeded 100,000. January also brought record high daily infection rates.

The Polish Ministry of Health has warned that the fifth wave’s peak still lies ahead.