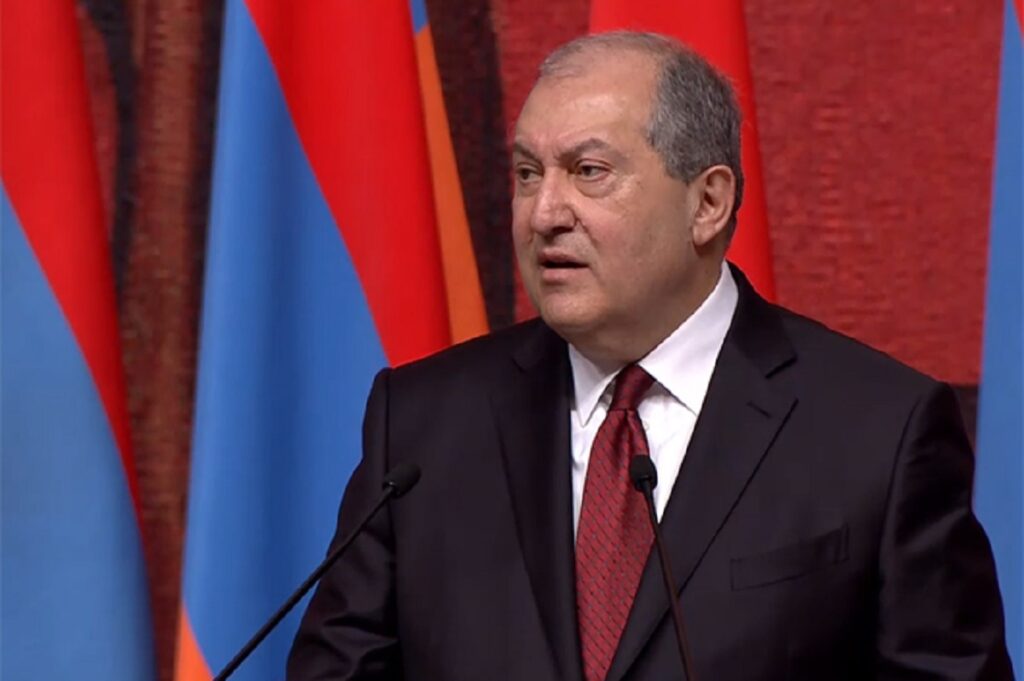 Armenian President Armen Sarkissian announced his resignation on Sunday in a surprise decision, citing the inability of his largely honorary prerogatives to influence the country’s domestic and foreign policy in these “difficult times,” according to reports.

“I thought a lot and after four years of intense work I decided to leave the post of head of state … We live in a reality in which the president cannot oppose by veto the laws he considers harmful for the people and the state,” Sarkissian said.

His resignation comes amid tensions with the government led by Prime Minister Nikol Pashinian, whom Sarkissian has called for to resign following Armenia’s defeat in the 2020 conflict for control of Nagorno-Karabakh, a disputed territory between Armenia and Azerbaijan.

In order to avoid an even greater defeat in the conflict which left more than 6,500 dead, Armenia was forced to sign a Russian-mediated armistice and cede to Azerbaijan part of that province and the surrounding Azeri territories that it controlled.

Armenia has traditionally had close relations with Russia, including through membership of the Collective Security Treaty Organization (CSTO). During the Nagorno-Karabakh conflict in the autumn of 2020, Prime Minister Nikol Pashinian appealed for Moscow’s help as Armenian forces were on the verge of being overwhelmed by the Azerbaijani army which had the support of Turkey.

The Kremlin considers Pashinian to be pro-Western. He came to power in the so-called “colorful revolution,” a series of movements that challenged regimes in the former Soviet space. For that reason, Moscow declined Pashinian’s appeal for help at the time, saying that the Nagorno-Karabakh region was not the territory of Armenia, an internationally recognized fact. 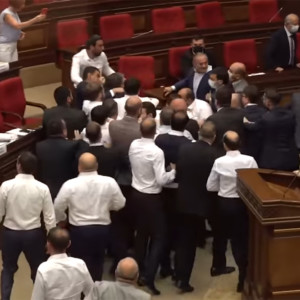