Slovenian conservatives defeated during a good night for European liberals 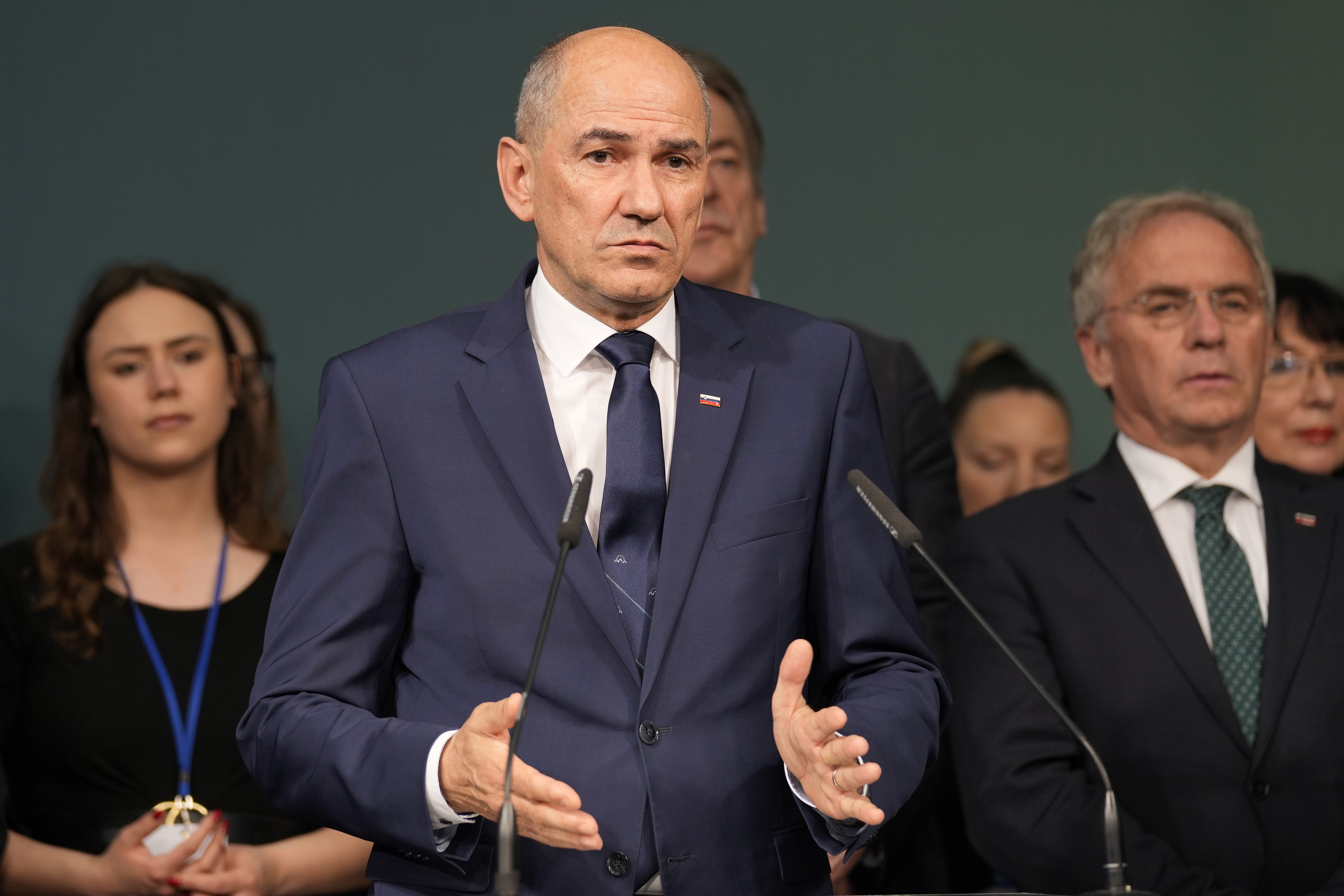 Overshadowed by the duel between Emmanuel Macron and Marine Le Pen in France, the Slovenian elections held on the same day went slightly under the radar in Europe. Yet, just as in France, conservative forces suffered a heavy defeat on an election night, which saw the party of three-times Prime Minister Janez Janša relegated to second place, with little chance of forming a government coalition.

The success of his challenger, liberal-green politician Robert Golob, followed the Bulgarian model, in which Kiril Petkov’s party was established only months before the elections with the help of financing from abroad, an enormous pre-election push from civil society, and heavily biased coverage from the local media. Similarly, Golob has assumed leadership of a small extra-parliamentary green party, which he, at the beginning of this year renamed into Freedom Movement (Gibanje Svoboda), and within four months managed to propel it to electoral victory with a respectable 34 percent during Sunday night’s vote. 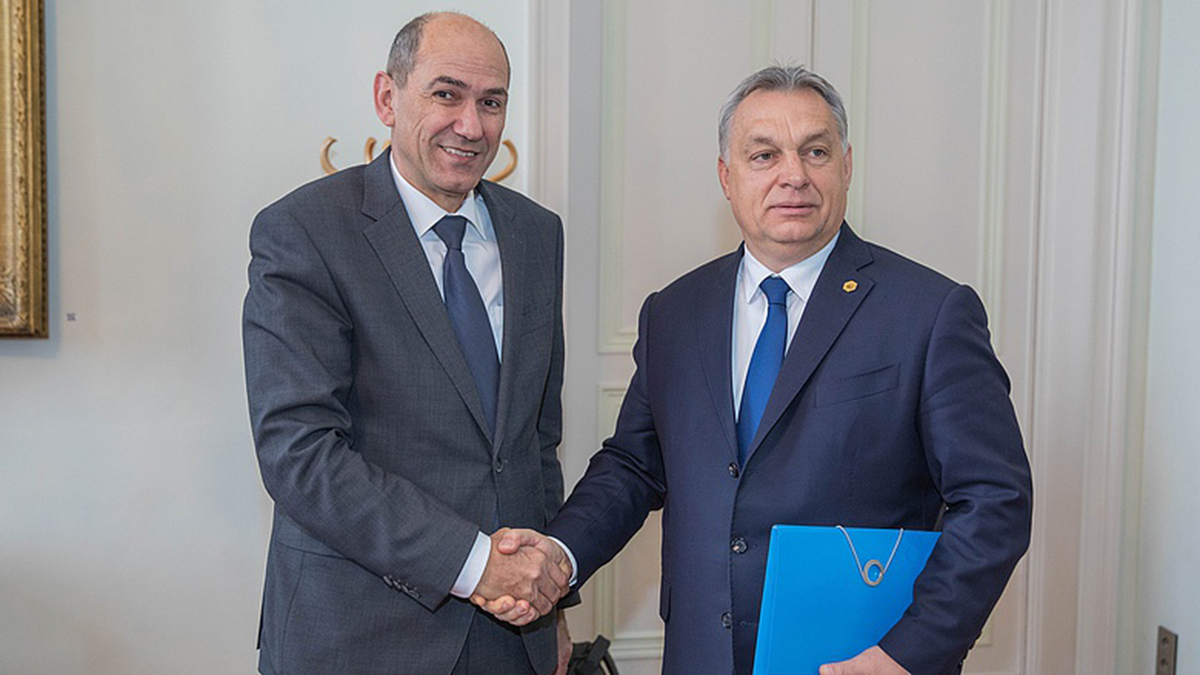 Foreign media celebrated the pro-European candidate’s win with headlines such as a “referendum on democracy,” and the increasingly radical left-leaning New York Times even interpreted the win as a resolute rejection of Janša’s conservative course, and his political alliance with Hungarian leader Viktor Orbán. The New York Times even accused Orbán of funding right-wing newspapers in Slovenia which, judging by the celebratory headlines across the Slovenian mainstream media on the morning after the elections, is clearly a fiction. In truth, there has been a notable cooling of the relationship between Janša and Orbán due to their different approaches to the Ukraine crisis. Janša had even joined the procession of Western leaders visiting Kyiv, although it clearly did not help him sway public opinion as he perhaps envisaged.

Yet, the result of the elections is not so much a rejection of any particular political direction, but of an electoral reshuffle on the left, in which a number of tiny liberal and left-wing parties lost their parliamentary seats, while their voters deserted them for the new liberal-green vision of Robert Golob. In fact, although Janša’s party lost just over 1 percent as compared to the 2018 elections, they actually gained two new seats in parliament. His party, SDS, also managed to increase its share of the popular vote. Even their Christian Democratic government coalition allies, the NSi, gained an extra seat after Sunday night. 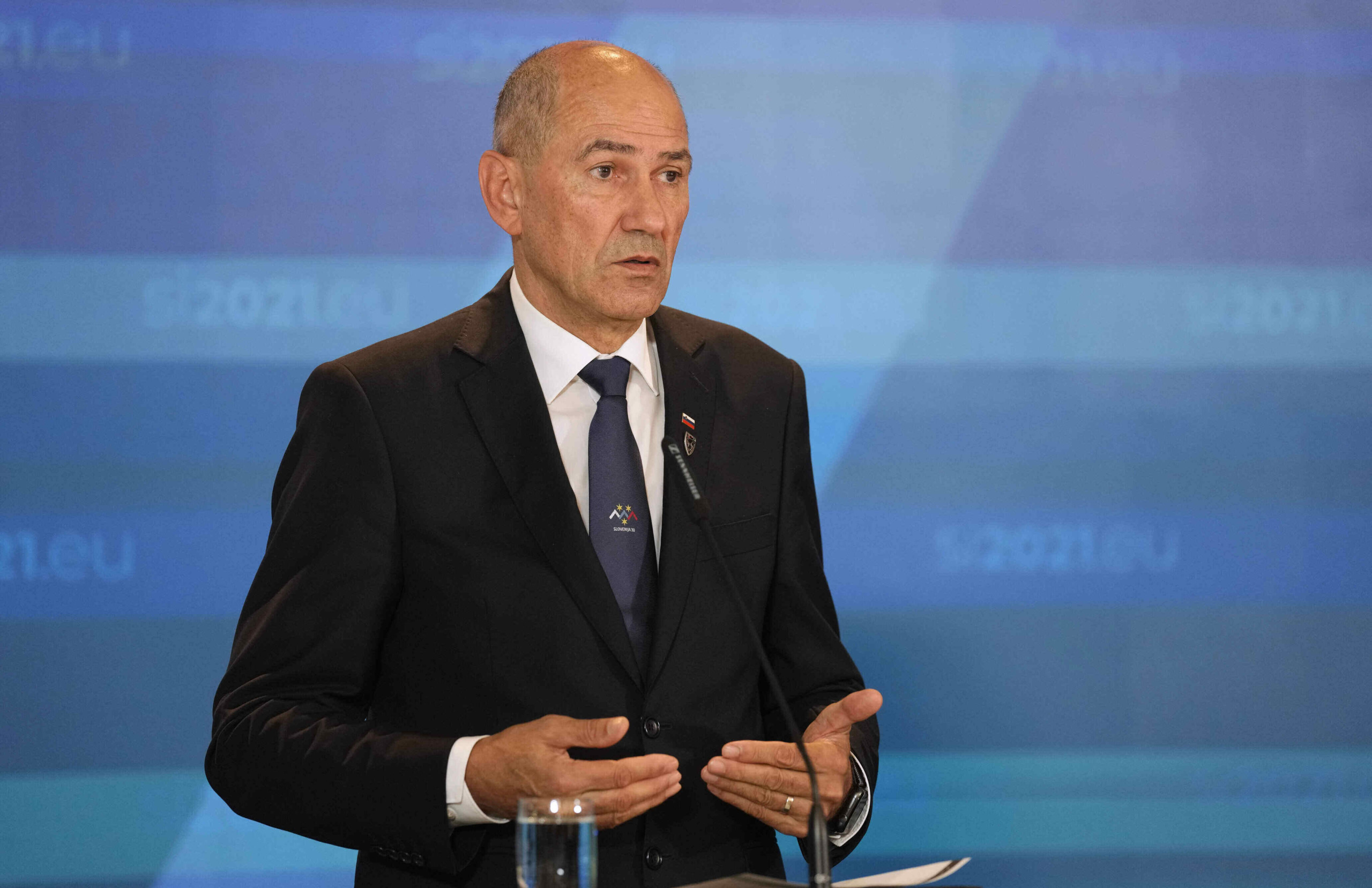 Under Donald Trump’s presidency, Antifa was designated as a terrorist group; after rioting in France, Slovenia’s prime minister appears to agree with that stance

Out of the myriad of smaller parties, only five managed to enter parliament — two of them centrist conservatives, and three liberal-left-wing. There is an element of truth in Janša’s opinion, when he said that “I take these elections mainly as a sign of boredom of the citizens with the current opposition, as they have practically swept it out of parliament.” The only other left-wing parties, the Social Democrats and the Left, who barely made it to parliament, have lost almost half their seats. They will both have to be convinced by Robert Golob to join him in a new government if he wants to be the next prime minister. This in turn, would mean a substantial shift of the country’s government to the left, as especially the Left (Levica), led by the young firebrand Luka Mesec, is regarded as a radical eco-socialist party.

Apart from the annihilation of Marjan Šarec’s party, which contributed 13 seats to Janša’s previous government, there was another decisive factor in the Freedom Movement’s electoral victory. While in neighboring Hungary, Prime Minister Viktor Orbán managed to garner the Christian vote to cruise to a comfortable 54 percent victory, Slovenian Christians instead voted for Robert Golob’s green party in significant numbers, despite the fact that most of them hold conservative views on family and gender issues.

According to Blagovest, a popular Slovenian Catholic online portal, the new winner of the election was actually elected with the support of many Christians, apparently by a considerable share. So, why motivated them? Unlike Germany;’s increasingly radically left-wing Christian constituent, Slovenia’s Catholics may not necessarily be interested in the values and the program that the parties represent, but rather what they can offer them. In the end, self-interest or simply selfish interest, depending on one’s interpretation, may be the deciding factor for many Christians.

Therefore, most of those who came to the polls from the mass were more or less indifferent to Golob’s views. What was important was some freshness, some “anti-politics,” which is a strong desire for many. Apparently, they still think that it is more worthwhile to take risks and experiment in an atmosphere of some relative peace than to continue with the de facto constant state of emergency created by the never-ending demonstrations of left-wing activists, who have long protested against Janša. 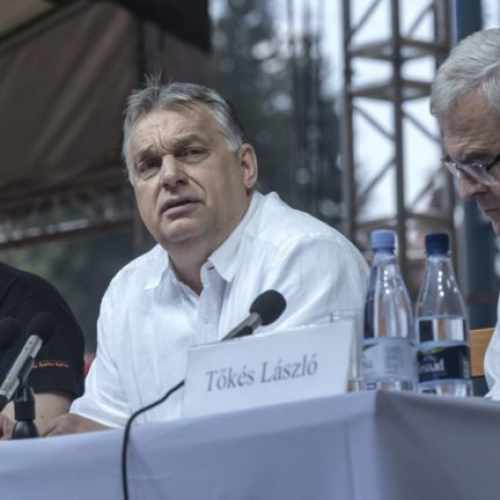