Romania has the highest COVID-death rolling weekly average in the world. 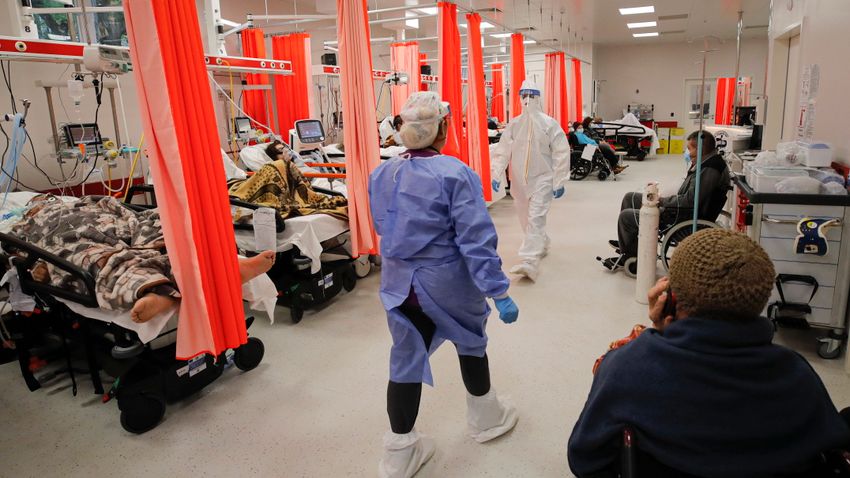 The first six Romanian coronavirus patients in serious condition were transported from Bucharest to Germany on Monday by a German military plane, Romanian news stations reported.

After Hungary, Poland and Austria, Germany is now the fourth EU member state to help Romania by taking over infected people in crisis, for whom the overburdened domestic health care system cannot provide adequate care.

In Romania, the fourth wave of the epidemic peaked a week ago, with daily cases starting to decline, but the pressure on hospitals has not eased. More than 20,000 people were cared for in hospitals on Monday, with only 1,876 of the severely ill patients receiving beds in intensive care units. The others are still waiting in the emergency room to have a place for them somewhere in the intensive care unit or to be transported abroad.

According to the summary of the epidemiological crisis group, one coronavirus patient continues to die every three minutes in Romania, and the number of victims now exceeds 3,000 for the second week.

Since Oct. 8, Romania has had the highest one-week moving average of COVID-19 deaths per million inhabitants in the world, meaning that the epidemic is claiming the highest number of victims here in proportion to the population. The number of newly diagnosed weekly infections fell for the first time since mid-July last week (to 86,000) from the previous week (105,000).

While the number of new cases fell by 18 percent in one week, the number of deaths (3,072) fell by only 4 percent from the previous week. 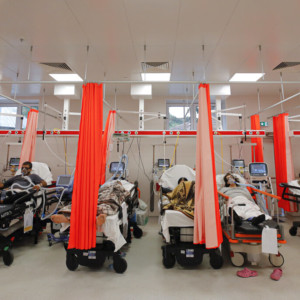 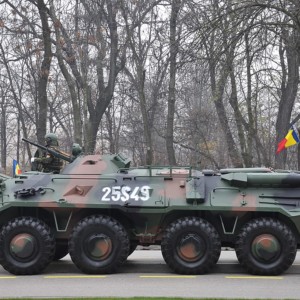 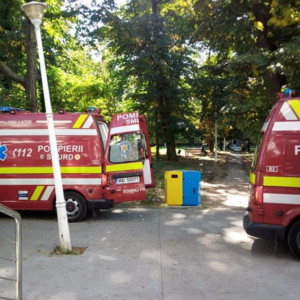