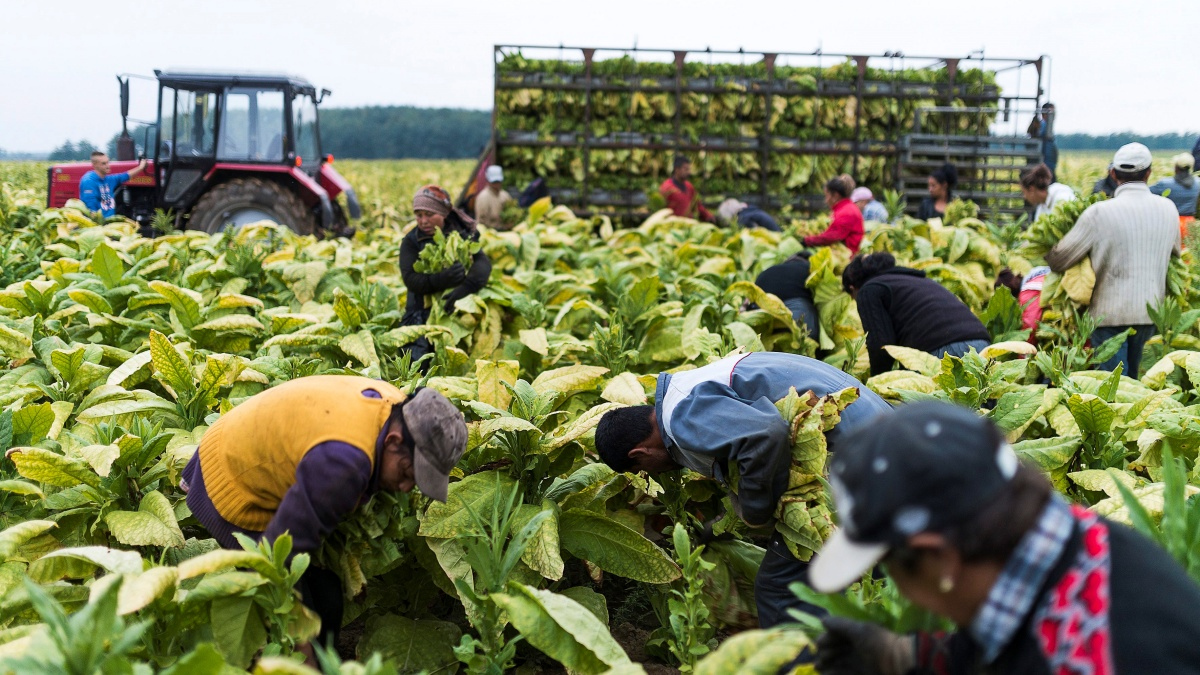 According to data provided by Eurostat, last year an estimated 3.6 million Romanians living abroad sent home €3.422 billion, the most money among all guest workers in EU member states — they were followed by Spaniards, Poles and Italians.

In 2020, the value of foreign capital investment was significantly reduced by the coronavirus pandemic, falling by almost 42 percent year-on-year. That figure has picked up again this year however, more than tripling in the first ten months of 2021 to €6.881 billion compared to the same period last year. 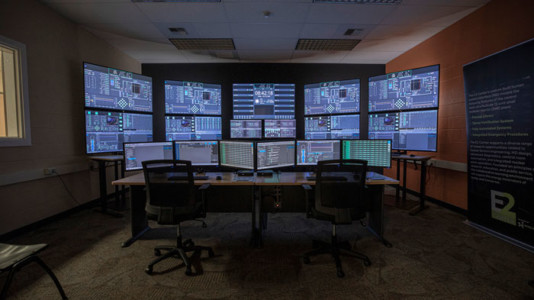 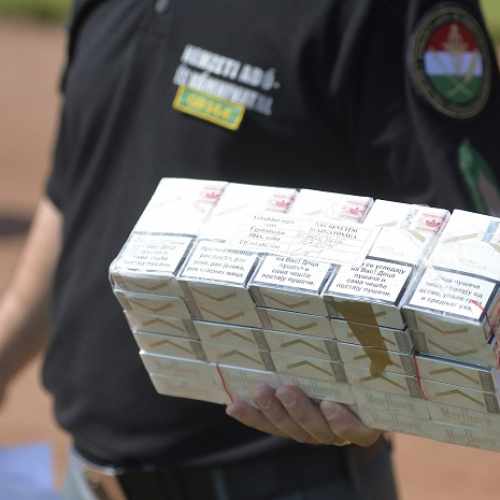