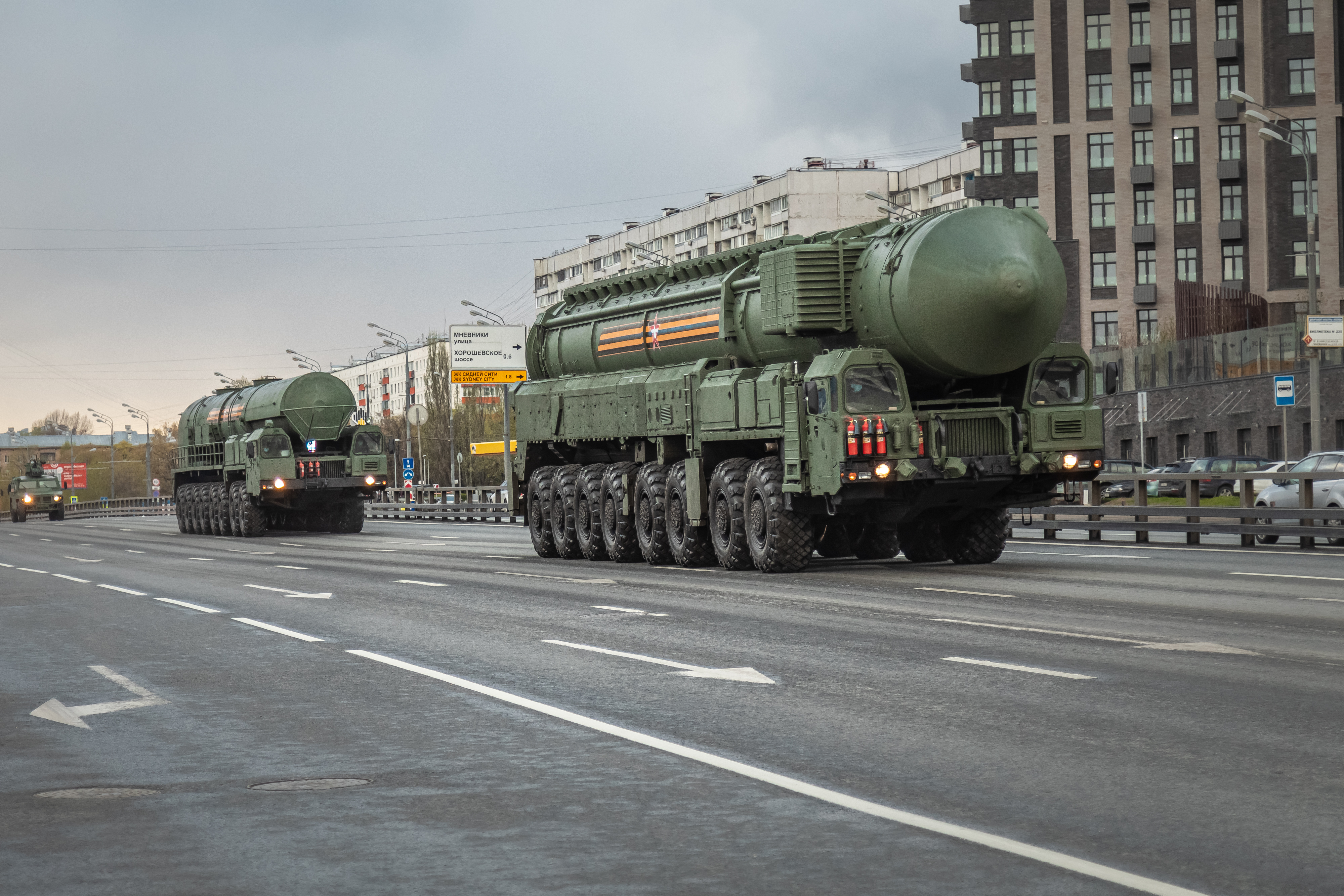 With Romanians hoarding iodine tablets in preparation for nuclear war or fallout from a nuclear energy plant in Ukraine, the Romania’s environment minister is attempting to calm fears.

The Romanian Black Sea coast is not in danger due to the war in Ukraine, Environment Minister Barna Tánczos told Prima TV on Tuesday. Tánczos also said that there was no increase in either radiation or air pollution in Romania.

“From our point of view, of the ministry of environment, there is no real risk of pollution of the Black Sea, because the volume of water is so high that it is almost impossible that after the war and possible accidents at various plants, factories, to have the sea polluted in such a way that the pollution reaches the Romanian coast as well. We can say without a doubt that the Romanian coast is not in danger at the moment due to the war in Ukraine,” Tánczos said in an interview on Prima TV.

Tánczos added that there has been no increase in the level of pollution or radiation in Romania as a result of the war in Ukraine.

“Regarding radiation, we measure those levels 24 hours a day, seven days a week — air pollution, too. All this information helps us to be able to prevent certain things and to be able to inform authorities in a timely manner that will prepare the population in case we notice deviations from the normal graph. There was no deviation and no increase, neither in radiation, nor in air pollution following the war in Ukraine,” Tánczos said.

As Remix News reported earlier, pharmacies in Romania and other Central European nations indicated they have sold out of iodine products, with many citizens preemptively using them for fear of a nuclear fallout as a result of the war in Ukraine. Now, many general practitioners in Romania outright refuse to prescribe iodine saying that there is no benefit to taking iodine in the absence of increased radiation.