Germany prepares for war, will spend €100 billion and 2% of GDP on defense

The German federal government will set up a €100 billion financial fund to develop the country’s defense capabilities and spend more than 2 percent of its gross domestic product (GDP) on defense each year, Chancellor Olaf Scholz announced in the federal parliament on ​​Sunday.

To put the figure in perspective: last year the total German federal defense budget was €47 billion.

At an extraordinary parliamentary session on the Russian war against Ukraine, the German prime minister underlined that the war is a turning point in European history and that in this new era, saying, “We need to invest much more in the security of our country to protect our freedom and democracy.”

He said Russian President Vladimir Putin, who “pushed himself out of the international community” with the invasion of Ukraine, wants to build a “Russian empire.” Therefore, the main question is what military capabilities it has, “and what capabilities are needed to counter this threat,” he said.

“Not only is the German army (Bundeswehr) equipped with state-of-the-art weapons, equipment and know-how to develop defense capabilities, but the whole of Europe needs to keep pace with the world. That is why the next generation of tanks and fighter jets needs to be developed together, mainly in cooperation with France,” Scholz explained. 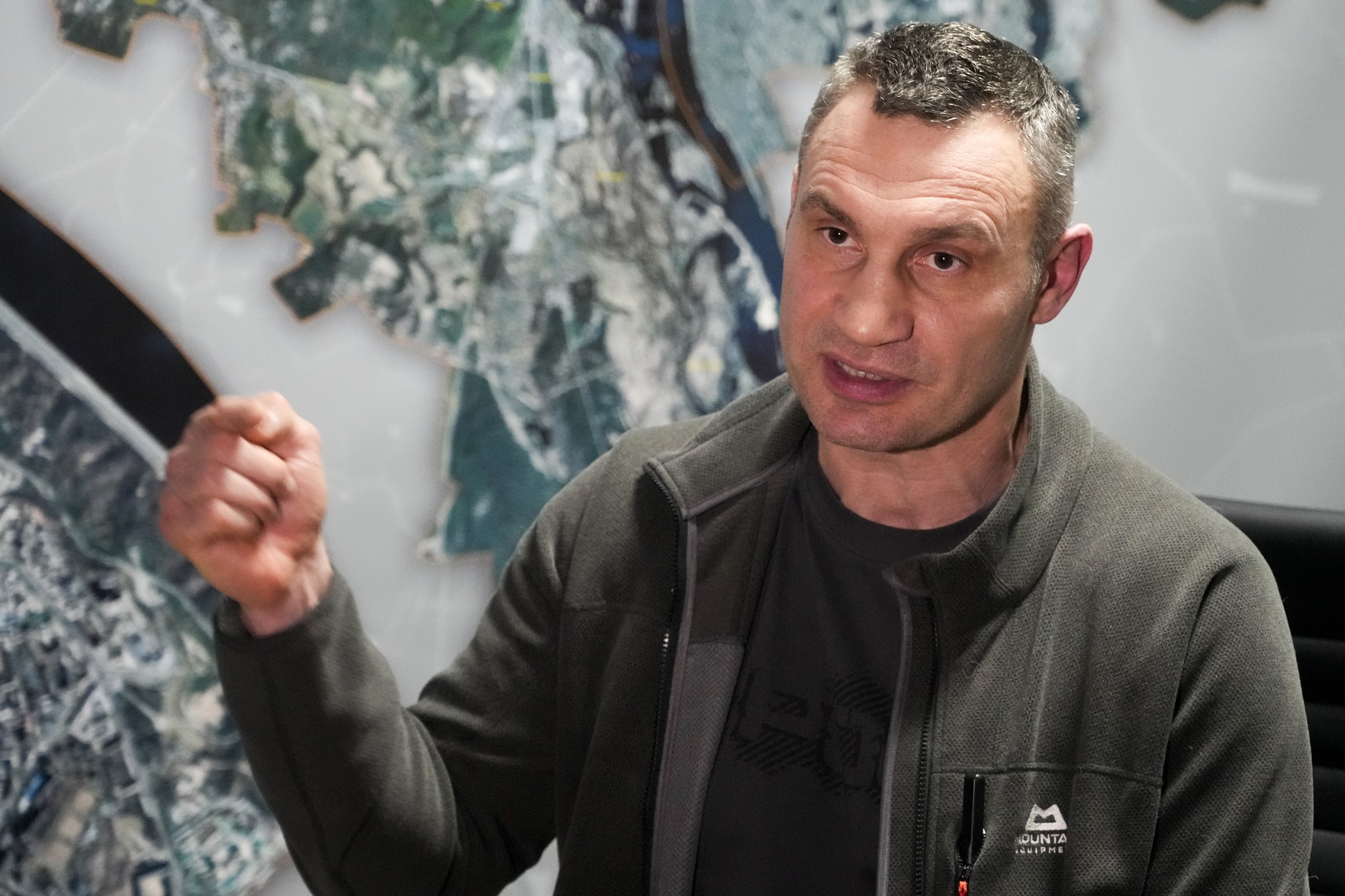 He also said that the new era will require a new energy policy, so two new terminals will need to be built quickly, among others, to receive liquefied natural gas (LNG) and, later, an environmentally-friendly energy source, namely “green” hydrogen. The terminals will be built at the North Sea in Brunsbüttel and Wilhelmshaven. Also, due to Russian aggression, natural gas and coal reserves need to be accumulated and the use of renewable energy sources needs to be expanded, the German chancellor said.

“In the Russian war against Ukraine, Germany’s number one task is to support Ukraine as a democracy,” Scholz said.

Germany has previously come under criticism for arming the authoritarian-monarchical government of Saudi Arabia, which has partially invaded Yemen and supported different factions in the country with weapons. The aid from Germany included Leopard main battle tanks and other high-tech weapons systems. The war in Yemen has cost nearly 400,000 lives and continues to this day.

Despite Germany’s pro-arms stance in the Middle East, the country has been reluctant to arm Ukraine. However, the government has changed course and decided to send weapons to the Ukrainian army, with Scholz referring to Saturday’s decision to supply 1,000 anti-tank weapons and 500 Stinger anti-aircraft missiles to Ukraine. Germany also allowed Netherlands to re-export 400 German-made anti-personnel weapons to Ukraine and Estonia to supply Ukraine with nine D-30 towed barracks and their ammunition from the stock of the former GDR army.

The number two task is to divert Vladimir Putin from the path of war, which will lead not only Ukraine but also Russia to “disaster,” according to Scholz.

This is served by economic, financial and other sanctions, the effects of which will be “felt in Moscow soon,” Scholz said.

The third task is to prevent the war from spreading to other countries.

That is why Germany is unconditionally in favor of all NATO members and is strengthening its defense capabilities, the German chancellor emphasized. He added that all this does not affect the reconciliation with the Russian people after the Second World War, because the aggression against Ukraine is not the Russian people, but “Putin’s war”.

The fourth task is to develop a new, “forward-looking” energy policy, and the fifth is to continue diplomatic efforts, Scholz explained.