CRT claims another victim as US teacher quits her job 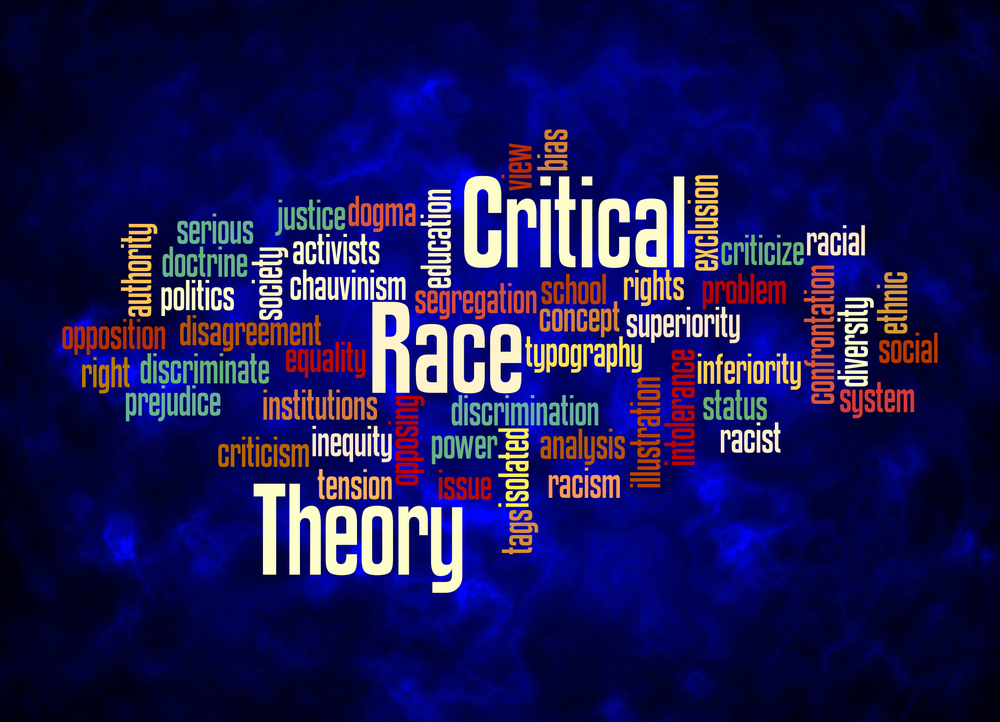 Regarded by many as a test case for the introduction of radical left-wing political agendas into the curriculum, the confrontation between the Loudoun County school board on the one hand, and a group of parents and teachers on the other, took a dramatic turn on Tuesday. Before a vote on whether to introduce the so-called critical race theory and trans-friendly reforms into the curriculum, schoolteacher Laura Morris addressed the board in an impassioned speech, in which she stood up against the introduction of divisive ideologies in her school and announced her resignation.

Past scenes from the scandal-hit Lucketts Elementary School in Leesburg, Virginia, where Morris taught, are in stark contrast to one of president Joe Biden’s pre-election pledges, which are well worth recalling in the present context. In one of the pre-election rallies Biden said, “It’s time for us… to come together… We can choose a path of becoming angrier, less hopeful, more divided, a path of shadow and suspicion. Or, we can choose a different path and together take this chance to heal, to reform, to unite. A path of hope and light.”

The Loudoun teacher’s words, spoken in front of the school board, reveal that not everything is going according to Biden’s plan of a “path of hope and light.” Societal divisions and political partisanship in state institutions, for which Biden so often criticized the Trump presidency, seem to have been amplified since he took office rather than reduced. Laura Morris’ parting words are a testament to the falling standards of freedom of expression in educational institutions and of the uncompromising fanaticism by which the new political elite is forcing its agenda on the rest of society. Morris listed the endless stream of so-called “equity trainings” and the political dogma that she was forced to deal with at her school, all of which compelled her to resign. As she put it, she felt uncomfortable with participating in the workings of an institution that views “white, Christian, able-bodied females” as a group that needs to be re-educated. She told the board, “I quit being a cog in a machine that tells me to push highly politicized agendas on our most vulnerable constituents – children.”

Morris also spoke about her Christian beliefs that she feels are at odds with the promotion of political ideologies that one is expected to accept in her school. She was promptly ridiculed for this comment by the gender ideology portal LGBTQ Nation, that suggested that her faith prevented her from calling trans students by their “correct” name and that she quit because she was not allowed to “misgender” children. Yet Morris’ complaint referred to a much wider problem than her not being able to reconcile her own personal beliefs with the new curriculum when she pointed at the empty hall where the hearing was taking place. Authorities have banned opened meetings due to the vocal protests of parents against the radical progressive agenda in schools. Morris has accused the board of a “lack of consideration for the growing population of concerned citizens in this division”.

Her complaint not only concerned the introduction of anti-white divisive propaganda in the curriculum, but also the totalitarian methods used to enforce this: “emails sent by the superintendent last year reminded me that a dissenting opinion is not allowed, even to be spoken in my personal life,” she recalled during her speech. She also spoke about the forms sent by her superior that were meant to be used to inform on school colleagues who dared to criticize the policies promoted by the school board. Closing her address to the board, Morris concluded by saying, “I quit your policies, I quit your training, and I quit being a cog in a machine that tells me to push highly-politicized agendas on our most vulnerable constituents – the children.”

The Critical Race Theory that gained momentum with the BLM protests in 2020 is an offshoot of the so-called 1619 project, which essentially blames the founding principles of the United States for the phenomenon of slavery. It equates white Americans with an oppressive class that is biased by a mindset called white privilege, and imparts a feeling of guilt in white children through the teaching of American history, which it largely regards as a shameful story of exploitation, racism, and injustice. 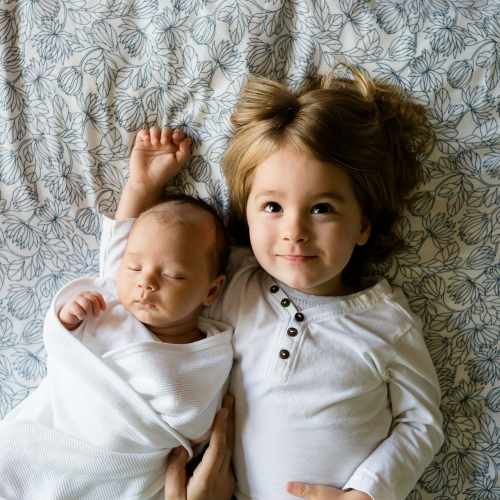