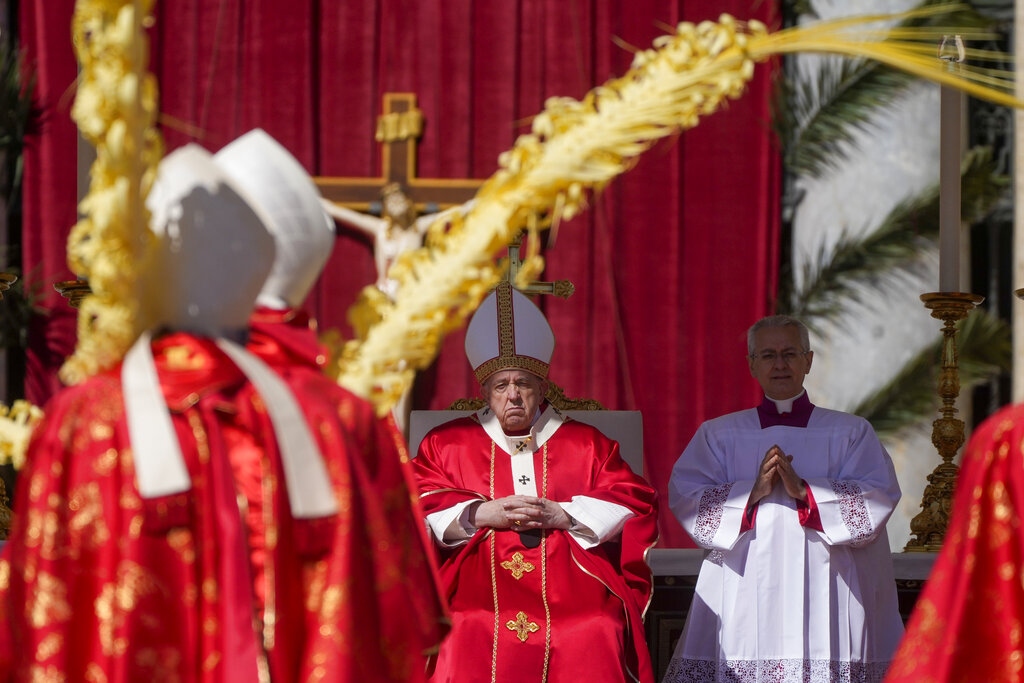 The Vatican’s decision that on Good Friday a Russian and a Ukrainian family should jointly carry the cross during Easter celebrations in Rome has been with anger in Ukraine.

Andriy Juras, Ambassador of Ukraine to the Holy See, wrote on his Twitter account that the idea of ​​Ukrainian and Russian women carrying the cross together at the Colosseum at the traditional crossroads was a matter of general concern in Ukraine and other Ukrainian communities.

“We are working on the case, trying to explain why we find it difficult to implement and what the consequences may be,” the ambassador revealed.

The Vatican announced on Monday that Pope Francis has entrusted the stations of Via Crucis to families this year, and members of a Ukrainian and a Russian family will carry the cross together at the penultimate station.

According to Vatican newspaper L’Osservatore Romano, Ukraine is represented by the family of Irina, a nurse working in the oncology department of a Roman ecclesiastical hospital. The Russian family is the daughter of a Russian university student named Albina, who is studying to become a nurse at a university in the same hospital. Irina and Albina know each other and are friends.

The Vatican did not comment on the statements of the Ukrainian Holy See ambassador and did not change the program of the cross. Antonio Spadaro, editor-in-chief of the Catholic weekly La Civiltá Cattolica, commented on the community page: “It must be understood that Pope Francis is a pastor and not a politician.

“He acts in the spirit of the Gospel, with reconciliation in mind, despite the fact that there is little hope in this aggressive war, which the Pope called a sacrament.”

Father Spadaro recalled that on March 25, Pope Francis recommended both Russia and Ukraine to the protection of the Virgin Mary.