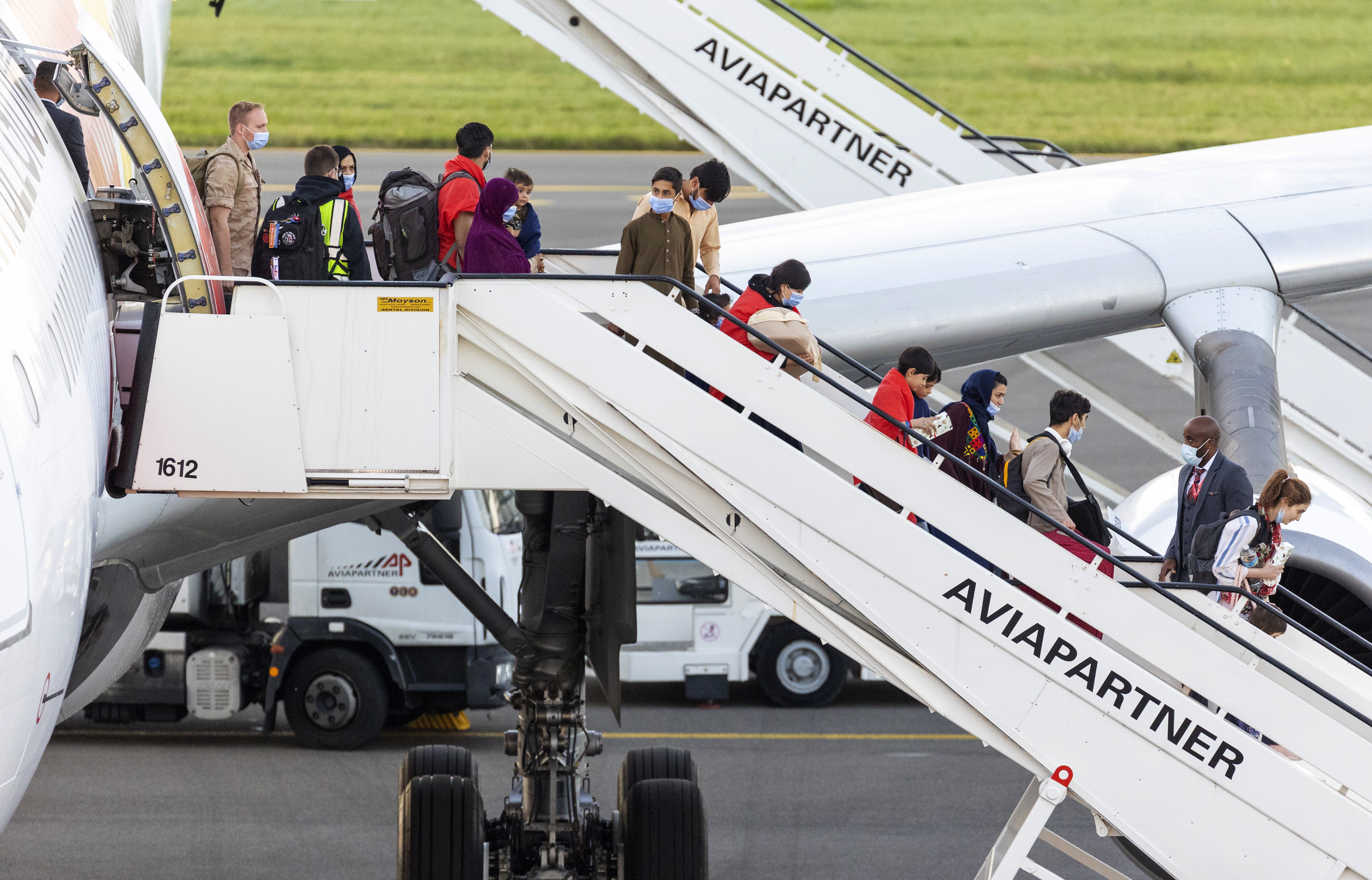 Outraged residents of a small village in the Netherlands held a major protest last week to voice their staunch opposition to the sudden and unexpected arrival of hundreds of asylum seekers from Afghanistan.

Some 250 protestors, many of whom were described as young by the Dutch press, came out to protest a scheme being executed by the government — led by pro-mass migration, liberal Prime Minister Mark Rutte — that has seen 800 Afghan asylum seekers imported into Harskamp, a small village of 3,500 residents, regional news outlet De Gelderlander reports.

Demonstrators expressed anger that the government failed to consult with the locals before unilaterally deciding to import the asylum seekers, telling members of the press that their safety and security has been put at risk because of the massive group of newcomers, which is composed of mainly Islamic immigrants that many Dutch feel doe not share their values or culture.

Peaceful demonstrators were seen carrying banners and shouting slogans like “Harskamp belongs to us”, “No jihad”, and “Our people first”.

“It makes you wonder. Am I safe? Now, I’m not afraid to cycle around the street, but then maybe I am,” a young Harskam resident told reporters.

Another said: “The news takes some getting used to. This is a lot for such a small village.”

Others at the protest shouted, “It doesn’t fit our culture. Why can’t this happen in Rotterdam?”

After the sun went down, tensions between demonstrators and the police grew as car tires were set on fire, fireworks were lit, and loud music was played. Later, at approximately 9:30 p.m., local authorities ordered the crowd – which at this point consisted of about 60 people – to disperse. The protesters, however, defied police orders until about 11:00 p.m., when dogs were deployed.

The Netherlands Central Agency for the Reception of Asylum Seekers (COA) has already opened a total of four housing facilities for Afghan asylum seekers.

Last week, across the border in Sint-Niklaas, Belgium, an Afghan migrant attempted to set fire to a Red Cross reception center for asylum seekers. The Afghan male later claimed that his actions were driven by his frustration at the events taking place in his home country.

Despite the massive uptick in violent crime that’s been observed across Western Europe in the wake of the 2015-2016 migrant crisis, which saw many Afghans resettled throughout the western part of the continent, E.U. bureaucrats are urging member states to increase their migrant intake quotas to accommodate a new wave of asylum seekers from Afghanistan.

In a press release published last week, Ylva Johansson, a leftist politician from Sweden who happens to be the European Commissioner for Home Affairs, said: “EU member states should increase their resettlement quotas. The unstable situation in Afghanistan is likely to lead to increased migratory pressures, so we need to be prepared for all possible scenarios.”

As Remix News has previously reported, the latest crime data released by Germany’s Federal Criminal Police Office (BKA) has shown that Afghan migrants are vastly overrepresented in the country’s gang rape statistics. In 2018, despite making up just 0.3 percent of Germany’s total population, Afghans were the suspected perpetrators in six percent of recorded gang rapes, figures have shown.