Authorities demand a course for schoolchildren on democracy 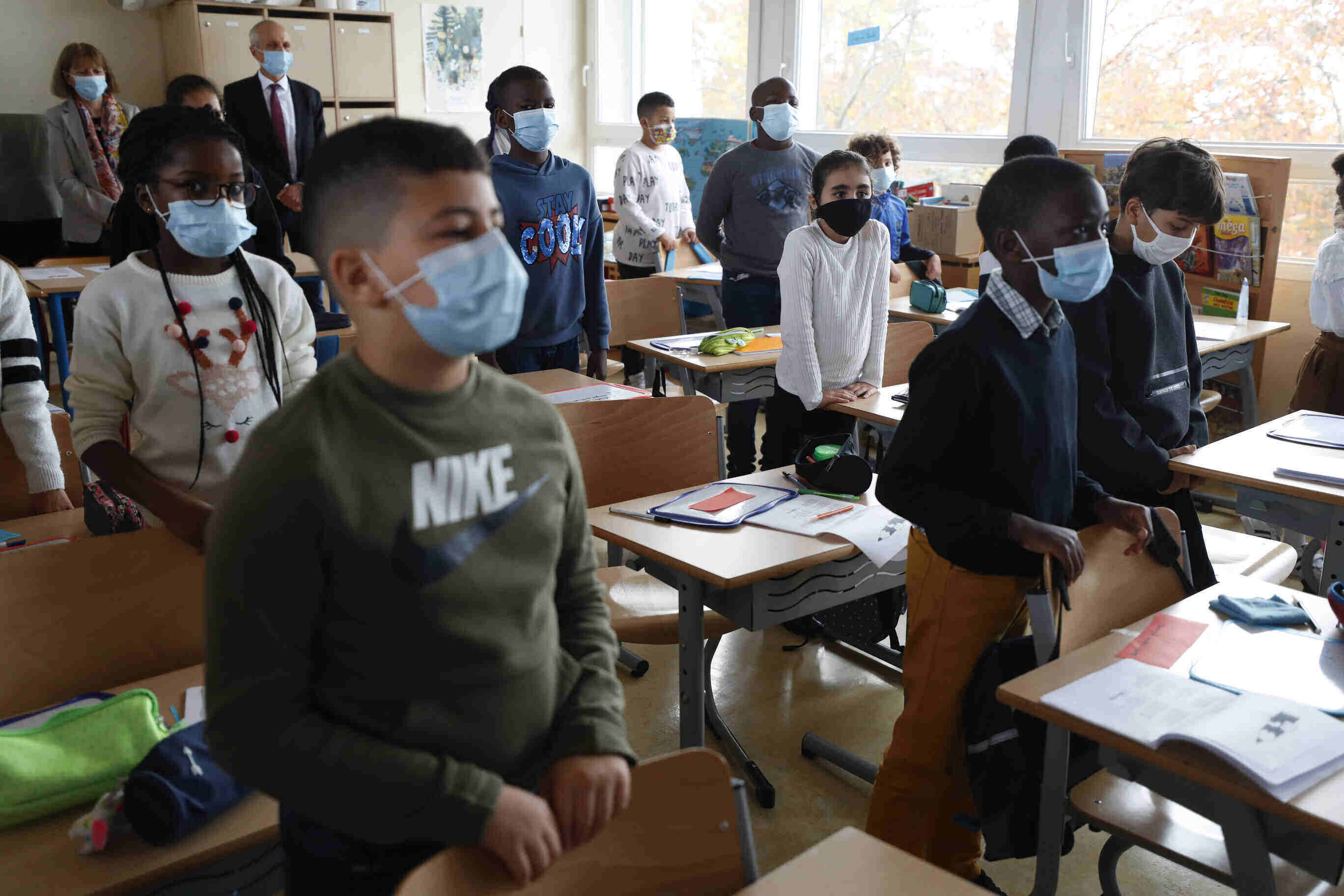 On Thursday, police arrested and interrogated four 10-year-old schoolchildren from Louis Pasteur’s school in Albertville in eastern France for their support for the beheading of history teacher Samuel Paty by a Chechen Islamist near Paris.

The three boys and the girl issued a death threat to a teacher in their school, and in the threat, they praised the murder of Paty. They come from Muslim families who are allegedly not radicalized.

The Ministry of the Interior defended the police intervention and declared that such police actions will continue.

According to the France Bleu news portal, the pupils made the shocking comments after observing a minute of silence in all French schools on Monday in honor of the brutally murdered teacher Paty, followed by an educational meeting of the school’s pupils on freedom of expression. The children reportedly approved of the murder, which has shocked France, and a death threat was then sent to one of the school’s teachers.

Prosecutor Pierre-Yves Michau said that young Muslims allegedly made shocking remarks, including, “The terrorist did well. You will also die.”

After these remarks, the school teacher received a piece of paper with the text: “T death.”

A link between praising the murder of Paty by the 10-year-old Muslims and the actual death threat sent to their teachers has not yet been proven.

The girl was released after interrogation, but the boys admitted to these remarks, and then, according to the prosecutor, apologized. Authorities are demanding a compulsory course for schoolchildren to shed light on freedom and democracy in France. Criminal proceedings have not yet been decided.

Similar events happened at the nearby Jean Jacques Gallay High School in Scionzier, Savoie, where a 12-year-old boy and a 13-year-old girl threatened to kill a teacher. Authorities have determined that they now have to take a citizenship course.

The Ministry of the Interior, given the reactions to the arrests of schoolchildren, commented on the case, stating that “the police did not use excessive force” by detaining 10-year-old children.

“The police acted within the legal framework,” the spokeswoman said in a video posted on Twitter, saying police would do so on any suspicion of citizens or students approving of terrorism.

The tribute to the murdered teacher was closely monitored by the Ministry of Education. Nevertheless, provocations have occurred across France.

“There have been about 400 violations of the minute of silence,” said Education Minister Jean-Michel Blanquer. According to him, the disturbances were “sometimes minor, sometimes serious.”

In some cases, people have voiced that the “terrorism has been justified“. Some family environments can be toxic and dangerous regarding possible radicalization, the minister added.