4 people, including 16 year-old-Syrian, detained in Germany over planning attack on synagogue 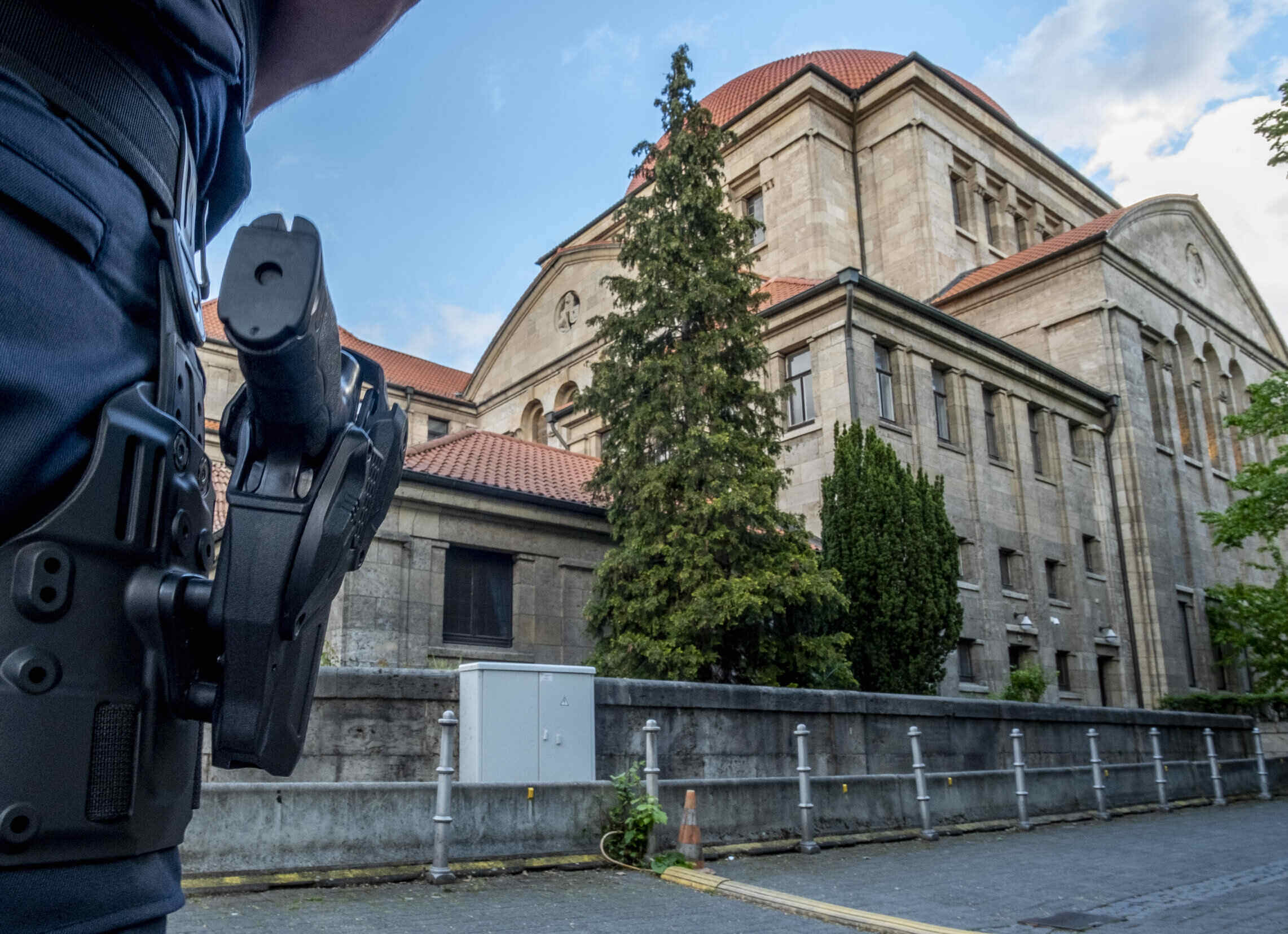 German police announced they detained four people in connection with a planned attack on the synagogue in the town of Hagen. One of them is a 16-year-old Syrian who, according to the media, was about to attack with an explosive. The police informed about the threat on Wednesday, just before the most important Jewish holiday Yom Kippur.

On Thursday, the head of the federal state government of North Rhine-Westphalia, Armin Laschet, and the state minister of the interior, Herbert Reul, said that the planned attack was probably Islamist-motivated.

“The investigation led to the identification and arrest of 16-year-old. A total of four people were detained during the investigation,” local police announced on Twitter.

Der Spiegel magazine and the Bild daily previously wrote that a 16-year-old Syrian was preparing to attack the synagogue using an explosive. According to the DPA, he is a local resident with Syrian citizenship. His apartment in Hagen was searched by police, who also detained three other people during the search.

“The extent to which these people were involved in the crime is still under investigation,” Reul said.

According to the minister, no dangerous objects were discovered while searching the synagogue and its surroundings.

According to the media, the German authorities received information about the impending attack from a foreign intelligence service, which recorded the detainee’s suspicious behavior on the internet. Police strengthened security at the Hagen Synagogue on Wednesday evening, closing the street in front of the building and allowing people to enter only with a police escort. The upcoming service for Yom Kippur was canceled.

Minister Reul said that after searches and detentions of people, the police follow a very serious and concrete indication that an Islamist-motivated attack on the synagogue might have been planned for the Jewish holiday.

“It seems that an attack with an Islamist motive was prevented before the start of Yom Kippur,” North Rhine-Westphalia Prime Minister Laschet noted.

The counter-terrorism coordination body of the North Rhine-Westphalia Public Prosecutor’s Office is involved in the investigation, the DPA reported.

The attack on the synagogue in Halle in 2019, which shocked the whole of Germany, also took place during Yom Kippur. At that time, a right-wing extremist tried to get into the synagogue, which he failed to do. He then shot two people dead near the building. The court sentenced him to life in prison.