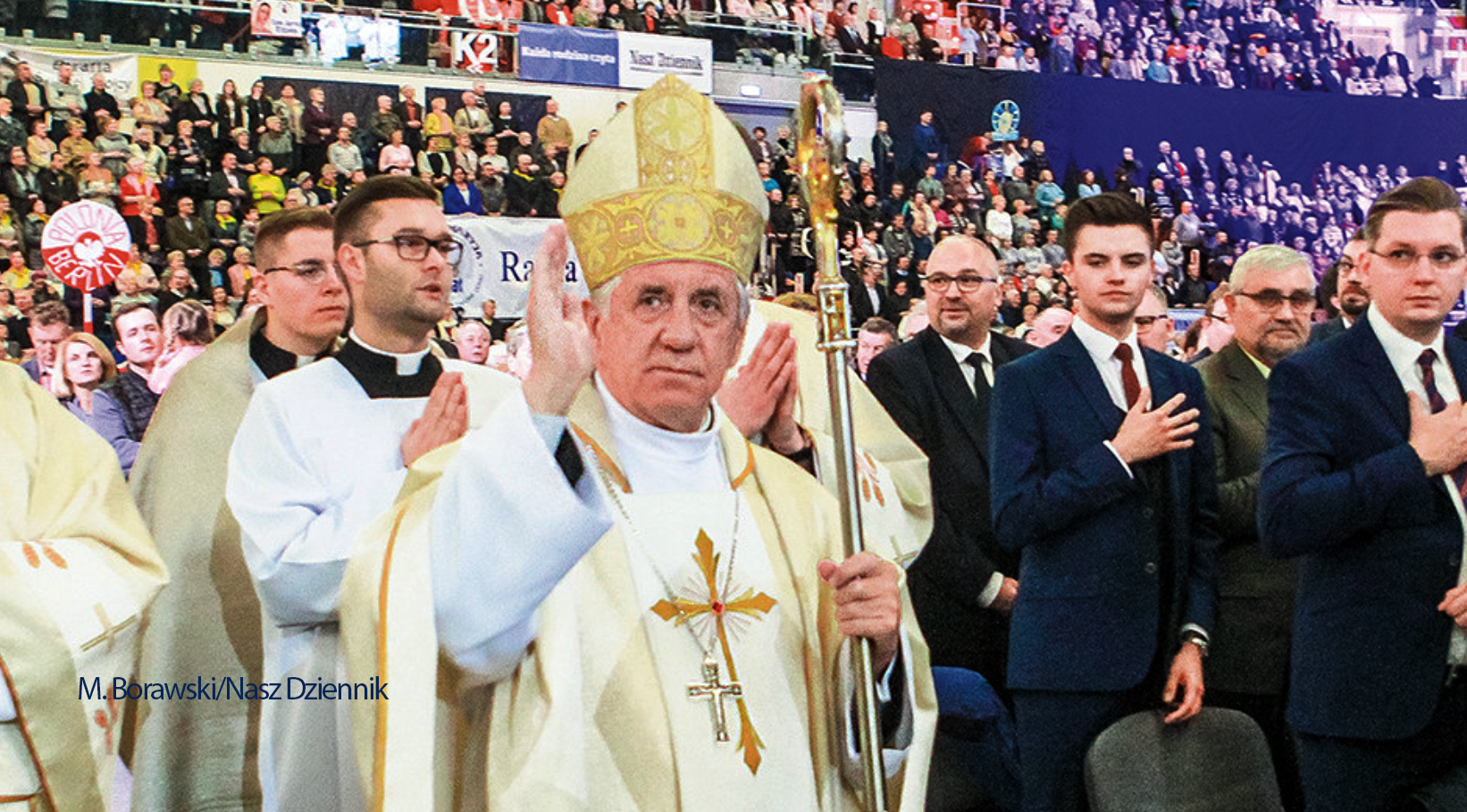 “Do not kill hearts. Especially those tiny hearts beneath the heart of their mother. The heart of a child has a right to live under the heart of its mother,” the Archbishop pleaded.

The Archbishop emphasized, that the time for choice was now – to either be godly or godless. “But those who will remain godless, will be judged by God himself,” warned Dzięga.

The Archbishop said that “killing Polish hearts, is killing Poland.”

“My dear Polish politicians, do not look at the far away world which is on the edge of madness,” Dzięga continued. “Be wise and free in God’s way.”

The gathered believers applauded the Archbishop’s defense of the lives of Polish children. This confirmed the expectations of Poles, who want the issue of protecting lives to finally be taken seriously by the Polish government.

For over a year the Polish Constitutional Tribunal has been unable to take a position concerning abortion laws. This has not allowed the Polish parliament or Polish judges to properly evaluate the laws.

This situation is a source of some tension between the PiS leadership and the Catholic Church in Poland.