Are Ukrainians being taken advantage of?

Some Ukrainians are strongly dissatisfied with Polish employers and claim to have been taken advantage of and cheated on. “We will not toil for you,” write Ukrainian bloggers. 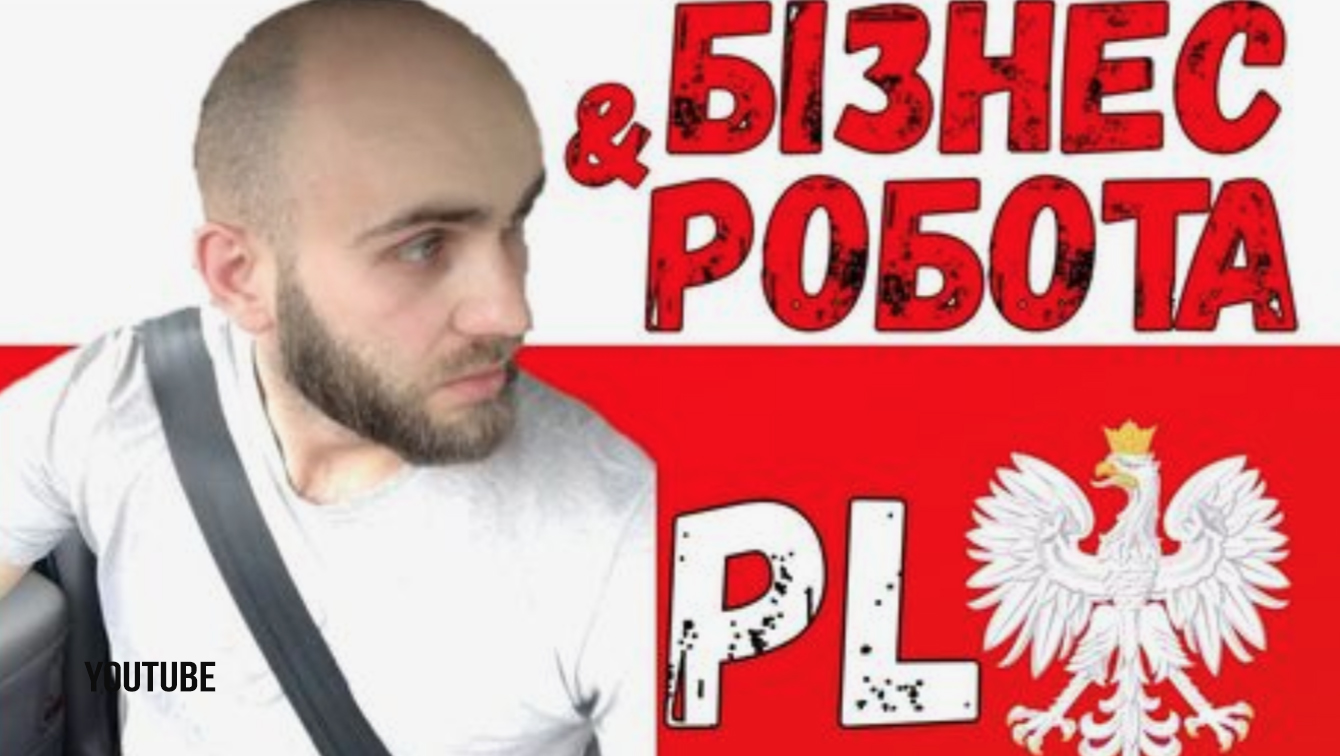 Hundreds of thousands of Ukrainian immigrants have come to Poland over the last few years. They are valued by Polish employers because of their higher work ethics and better abiding of safety regulations.

Some employers take advantage of their enthusiasm, however, and pay them below the minimum wage – as low as PLN 9 (EUR 2) per hour.

Many Ukrainians (38 percent) possess a higher education and feel exploited by having to work 60 hours a week in Warsaw and earn what are “starvation wages” in Poland.

We will not toil for Poles for the lowest of wages. Go get workers from India or Nepal

“Ukrainian workers will not fix your economy. We will not toil for Poles for the lowest of wages. Go get workers from India or Nepal,” writes blogger Roman of web portal Bizemigrant. “I thought Poland was meant to be Europe. Nice jobs with advanced technologies and a modern lifestyle. When I worked in construction, I had to carry materials because the employer did not have a crane.”

There are hundreds of bloggers like Roman. Some posts have reached even 2 million views. Eastern immigrants talk of not only exploiting employers, but also simple conmen who offer a few hundred PLN to find a job for Ukrainians, only to vanish with the money. Job agencies have also raised commissions due to high demand from employers.

Ukrainians are a crafty lot, and so are Poles. It’s an explosive mixture

“Why does a Polish agency want to take money from our salaries for mediation? Enough of this slyness. We can find an employer on our own,” writes Roman. He also stated that if it were possible, Ukrainians would work in Germany, not Poland.

Ołeh, a Ukrainian who graduated in Poland, looks at the matter differently. He’s content with what he has, because he earns much more than he would back home in Tarnopol.

“Polish employers using us is also our fault because we’re so desperate to find a job,” he says. “Ukrainians are a crafty lot, and so are Poles. It’s an explosive mixture, which is why these situations are happening. Your government offices have to work to stop this by making it easier for Ukrainians to get visas and work permits.”