As many as 100,000 businesses may go bankrupt in Germany: report 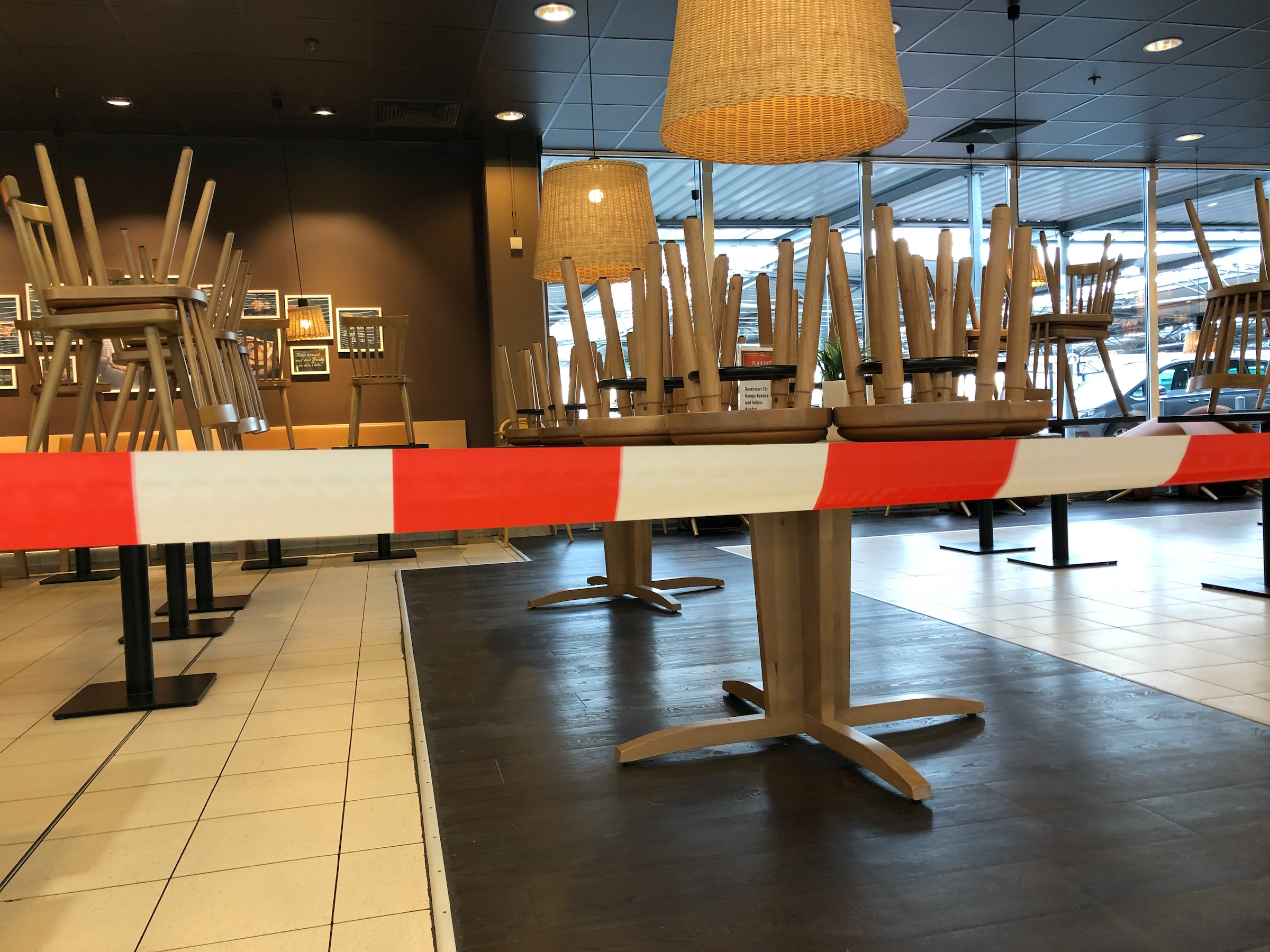 City centers in Germany, with downtown pedestrian streets having been nearly deserted for months during the coronavirus pandemic, may never fully recover because more people than ever have “recognized and reaped the benefits of online shopping”, said Landsberg, who said the DStGB represents some 14,000 municipalities.

The DStGB estimates that at least a 100,000 stores could go bankrupt by the end of the epidemic, which not only means that half a million jobs could be lost, but also that there will be even more retail space waiting for tenants in downtown areas, he added.

The process needs to be halted, and the inner districts represented by city center, which are the “business cards” of municipalities, need to be renewed, and the requirement of climate protection must also be enforced through this work, said Landsberg.

In areas that are already difficult to bear during hot and dry periods, more green space and water are needed to improve the quality of life and strengthen other functions to offset the weakening of retail. More culture, fine arts, traditional small-scale and “experiential gastronomy” and more housing are needed to revitalize urban centers that have been hit hard by the epidemic, Landsberg explained.

The epidemic is plaguing the German economy as a whole, but there is no wave of bankruptcies yet, on the contrary, the number of companies liquidated due to insolvency fell to a 20-year low of 16,300 last year.

This, however, was mainly due to emergency subsidies distributed by the federal government and may accelerate in the near future, according to another analysis by one of the leading economic research institutes, the IW (Kölner Institut der Deutschen Wirtschaft) in Cologne, for the Sunday newspaper Welt am Sonntag.

The IW calculates that the German economy will produce €300 billion less in value due to the epidemic than it normally would have. Most of the loss relative to so-called potential growth, €140 billion, was incurred between October last year and March this year. During this period, the second and third waves of the coronavirus epidemic unfolded, so the restrictions freezing several sectors of the economy were also the most severe in these months