According to Minister Adam Niedzielski, attacks on vaccination points are a threat to Polish national security 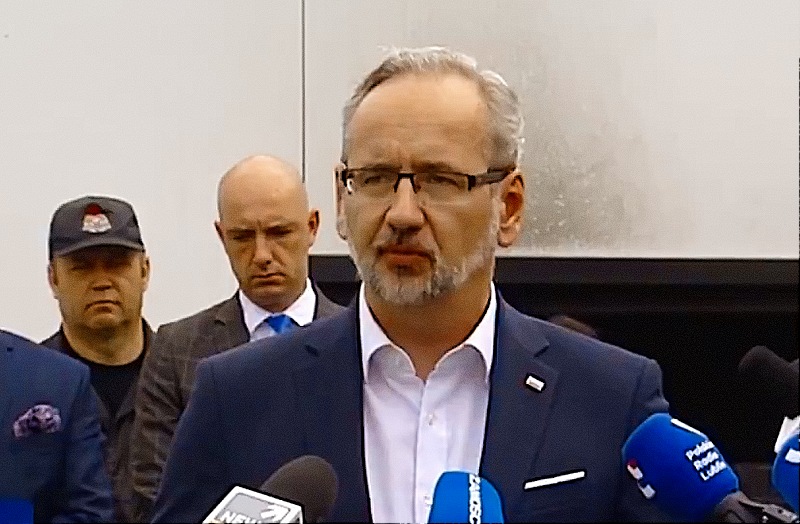 Health Minister Adam Niedzielski declared that the activity of anti-vaccination groups poses a threat to the health and lives of Poles, as well as Polish statehood.

According to the minister, setting fire to the mobile vaccination point in Zamość and other acts of aggression can be described as anti-vaccination terrorism. The activity of these groups has moved from virtual threats and slogans to real violence.

The mobile vaccination point Zamość was set ablaze during the night between Sunday and Monday.

Several Covid-19 vaccines were destroyed and a reward of PLN 10,000 was set for anyone who could point towards the perpetrator. On Monday, police released a recording from surveillance cameras which showed the person responsible for setting fire to the mobile vaccination point.

“The aim of this behaviour is to not only carry out direct destruction but to also threaten the part of society which actually behaves rationally,” he said.

The minister warned that the activity of anti-vaccination groups is generating direct threat to social-economic life, and this threatens the level of vaccination of society.

“Obviously, we must deal with the consequences with which we had experiences previously, such as restrictions or the blocking of certain industries,” Niedzielski noted. 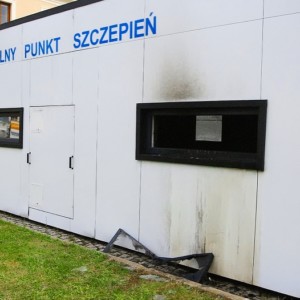 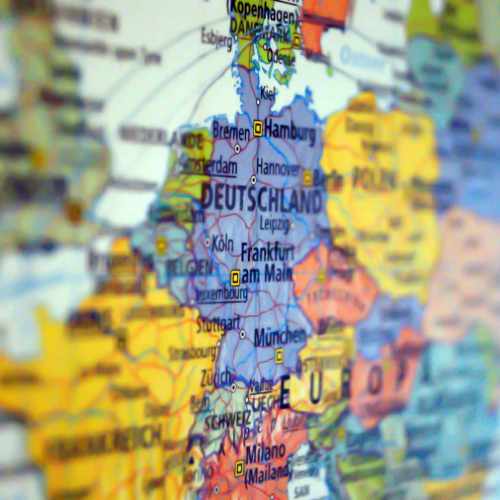