All sides are rallying the troops for upcoming EU summit 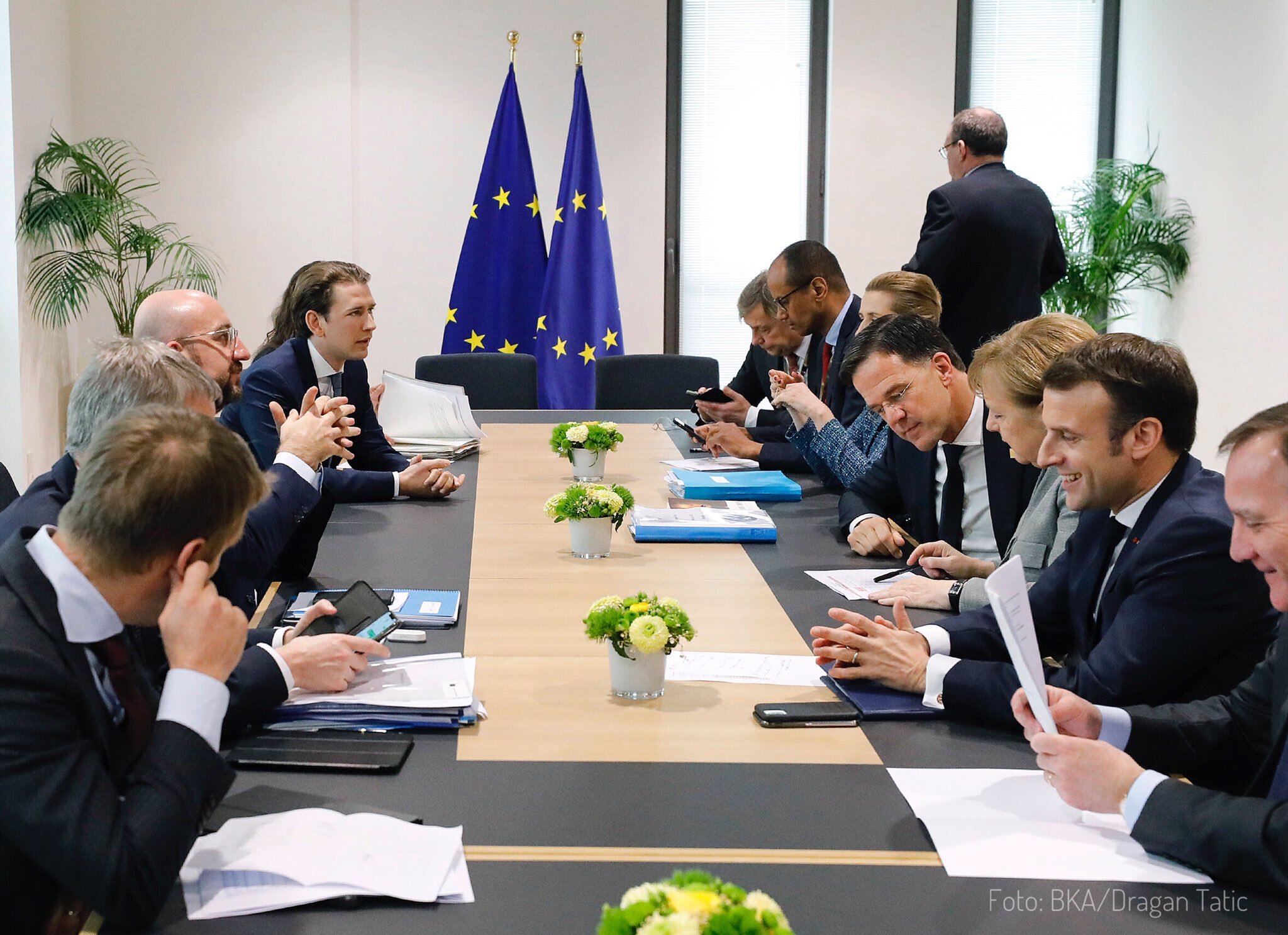 With the first face-to-face European Union Summit since the beginning of the coronavirus pandemic scheduled for July 17-18, the debate about the seven-year EU budget and the €750 billion economic recovery package is coming to a head. Conservative Hungarian news portal Mandiner takes a bird’s eye view of the fairly convoluted front lines.

Many camps, many flags

The first point of contention is how much money each member state is willing to contribute to the multiannual financial framework (MFF), EU parlance for the group’s seven-year budget, now to be agreed upon for the 2021-2027 period. At its simplest level, this debate is about how much of its gross national income (GNI) each country is prepared to offer, with the main focus here being on the net contributors, who in theory will be able to increase their relative weight by the size of their contribution. While nobody wants to be a net contributor, some countries are willing to go further than others. Hungary and Estonia, for example, are willing to go as far as 1.16 percent.

The strongest among the various camps is that of the one percenters (Austria, Denmark, Germany, the Netherlands and Sweden). But even this relatively small group is divided on the priorities, with some favoring research and development while others farming and cohesion.

Quite separate to the size of the contribution, another issue is the insistence of some member states – including Germany – who want to bring in line member states perceived to be leaning towards “authoritarian rule”, notably Hungary and Poland. The two, of course, are having none of this. Hungarian Prime Minister Viktor Orbán said last Friday that were he in the Germans’ shoes, he would “stay mum on the issue of rule of law”.

In this matter – while the idea is also supported by Austria, Denmark, the Netherlands and Sweden – Chancellor Merkel, the “mother” (Mutti) as she is affectionately nicknamed in Germany – will have the final word.

A shared burden with unequal benefits

Then there is the again much debated issue of the €750 billion economic recovery fund, of which €500 billion will be distributed as grants and the remaining €250 billion as loans. But the EU will have to take out the full amount as a loan, to be repaid over 30 years. But that money may not be available until 2023. The southern member states with their economies in the worst shape (Greece, Italy and Spain) are enthusiastic supporters, but others – such as Hungary – are not so keen on loans in general, but Orbán is willing to compromise on the condition that member states can spend the loan at their discretion.

The battle lines – as they are – are more or less drawn, but with so many diverging views on the table this weekend’s summit may not be able to reconcile them all.