The nuclear power plant is located just 50 km from Vilnius. 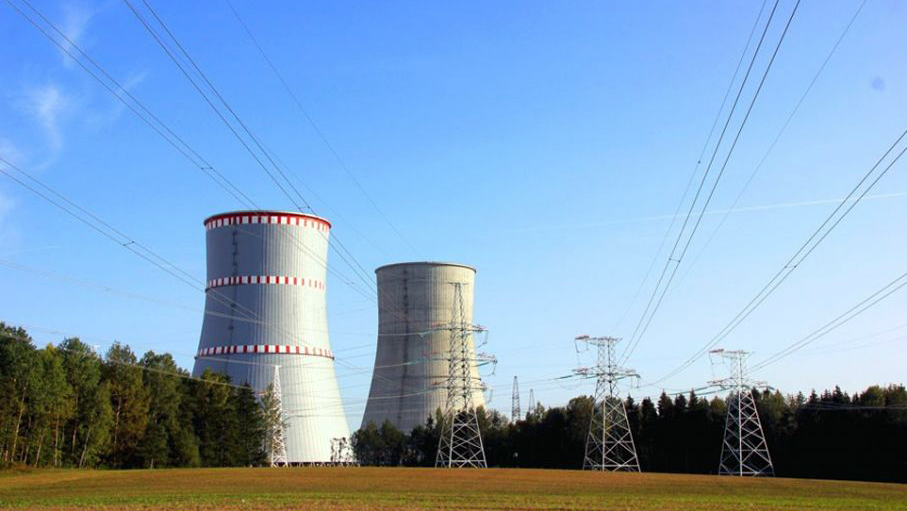 As Belarus nears completing construction of a nuclear power plant just 50 kilometers away from Vilnius, the capital city of Lithuania, fears are growing of the threat of a nuclear catastrophe. In protest, the Lithuanian government has accused Minsk of violating international safety obligations and taken action to secure its population in the case of an emergency.

The official government plan foresees an evacuation of thousands of citizens from the Lithuanian-Belarusian border in the region most threatened by the power plant, as well as other precautionary actions within a 100-kilometer radius.

The Belarusian power plant, which is to be completed in December 2019, is being constructed approximately 20 kilometers from the border and based on the Russian AES-2006 nuclear design. Each energy block with the nuclear power plant will be comprised of a reactor that can generate 1,200 megawatts of power.

In early 2019, a commission met in Geneva to ensure the nuclear project met obligations for the Espoo Convention. Commission members declared that when construction for the power plant began, Belarus had not supplied sufficient information which would explain the choice of Astravets as the location for the structure.

In a region where the 1986 Chernobyl nuclear disaster still looms large, there is an especially deep fear of the consequences of constructing nuclear power plants. The disaster in Ukraine released massive amounts of radiation across Europe and led to the evacuation of over 100,000 people.