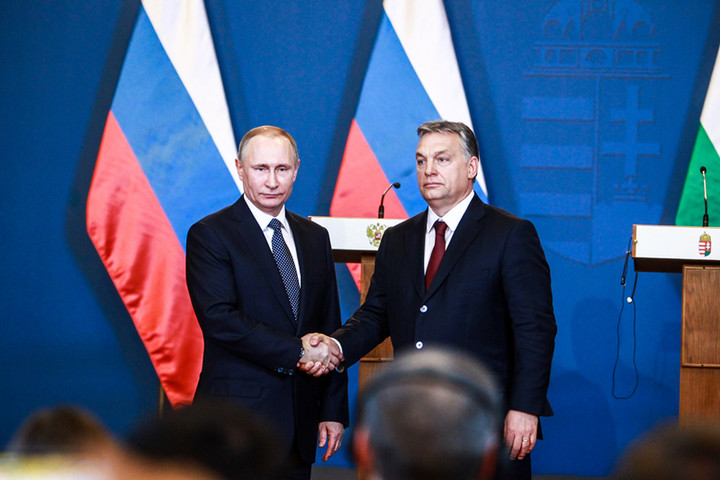 Russian President Vladimir Putin will be visiting Hungary for the first time in two years on Oct. 30 to discuss topics ranging from energy policy to cooperation on diplomatic issues with Hungarian Prime Minister Viktor Orbán. In what will be one of the most important foreign policy events in the country this year, strict security will be in place across the capital, including the closure of main and alternative routes to and from Budapest’s airport.

In January, the Hungarian prime minister attended the induction of Brazilian President Jair Bolsonaro, followed a few months later by the Budapest visit of Eduardo Bolsonaro, president of the Brazilian parliament’s foreign and defense committee.

In March, Orbán attended the 20th-anniversary celebrations of Central European countries joining NATO, during which he also had a separate meeting with Polish Prime Minister Mateusz Morawieczki.

In May, he received then Italian deputy prime minister Matteo Salvini in Budapest.

Also in May, in what was a sign of marked improvement in U.S.-Hungarian relations, Orbán met President Donald Trump in the White House.

In August, Orbán met German Chancellor Angela Merkel to celebrate 30 years since the fall of the Berlin Wall.