Belarusian President Lukashenko advised people to go out and get fresh air, breathe and to “wash hands with vodka, but also drink 40 to 50 grams to poison the virus”. 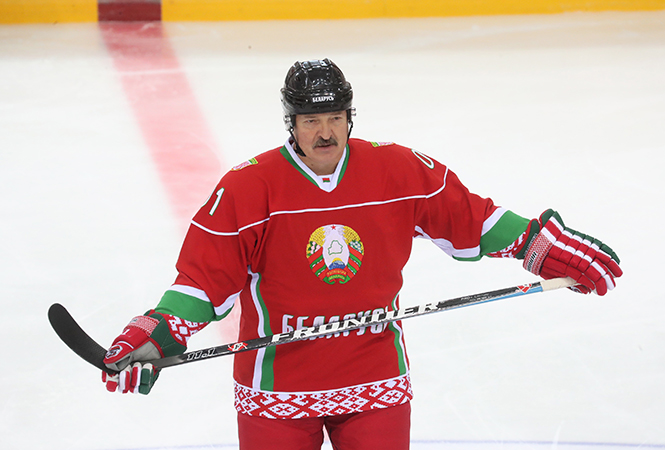 Belarus’s president, Alexander Lukashenko, has made headlines for his approach to coronavirus, including his prescription of vodka, hockey and time in the sauna to “cure” the virus.

Belarus has not introduced any quarantine measures nor has it closed its borders. Sporting events continue and there has been no ban on mass gatherings, all policies which have led Aleksandr Macwieju, a Belarusian man who lives in France, to sue the Belarusian government for its policies after his 68-year-old mother died due to Covid-19 in a hospital in Vitebsk in Belarus.

According to news portal Belsat.eu, Macwieju filed a criminal complaint against Belarusian president Alexander Lukashenko with the Belarusian militia for “not taking necessary actions to protect the population against the virus epidemic while carrying out the functions of President of Belarus.”

Macwieju’s mother also had a spinal tumor and caught pneumonia during her stay in a neurological hospital soon after her tumor removal operation.

Macwieju pointed out that his mother will not be included in the statistics on the coronavirus death rate.

How far Macwieju’s suit against Lukashenko can legally go is currently unclear, especially in a country where Lukashenko has ruled as president since 1994.