The measure will last until the investigation is over 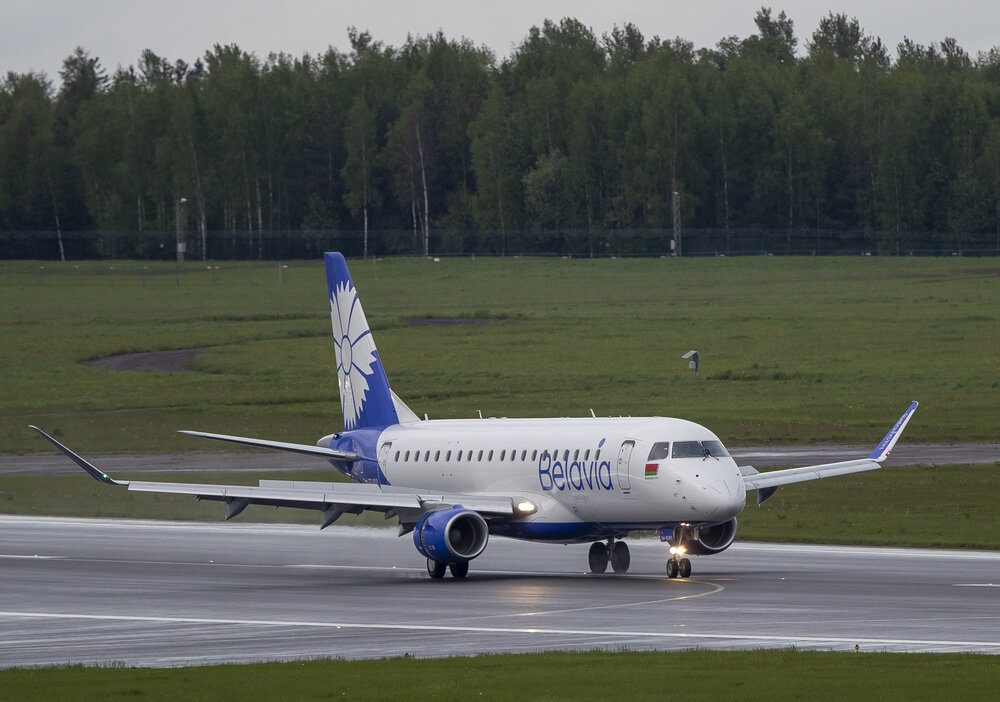 Czechia has joined the sanctions imposed by the European Union against Belarus in response to the forced landing of the Ryanair aircraft in Minsk that resulte in the arrest of an opposition journalist. On Wednesday, the state security council decided that Czechia would suspend the operation of Belavia Belarusian Airlines in the Czech Republic. Czech Airlines will also avoid Belarusian airspace.

The EU leaders agreed a day earlier to ban Belavia Belarusian Airlines from overflight and landing on the Union’s territory. They also called on EU carriers to avoid overflights of Belarusian airspace.

Deputy Prime Minister Karel Havlíček said that Czechia would suspend the operation of Belavia Belarusian Airlines in the Czech Republic. The ban will affect the airline to Prague.

According to Havlíček, a similar measure has, so far, been taken by France, Lithuania, Sweden, and Latvia. Outside the EU, the United Kingdom and Ukraine adopted such a decision. The Czech deputy prime minister stated that the suspension would last until investigation of the incident is concluded.

“At the moment, we have information that some air carriers are no longer using Belarusian airspace. In the morning, Czech Airlines also started avoiding this airspace,” said Havlíček, adding that Czech Airlines will fly an alternative route from Prague to Moscow.

Within the sanctions, the EU also plans to create a list of Belarusians who will not be entitled to a visa to the EU and whose property in the EU territory will be seized. These will be the people responsible for the detention of the plane and the subsequent imprisonment of the Belarusian journalist Raman Pratasevich.

“It should be decided by EU foreign ministers in June. We will demand the immediate release of the Belarusian blogger and his partner,” said Czech Foreign Minister Jakub Kulhánek on Wednesday after he already conveyed this message to the Belarusian ambassador.

Various Belarusian companies and other organizations cooperating with the EU should also be subjected to sanctions in the future.

Title image: A Belavia plane lands at the International Airport outside Vilnius, Lithuania, Sunday, May 23, 2021. The European Union agreed to impose sanctions against Belarus, including banning its airlines from using the airspace and airports of the 27-nation bloc, amid fury over the forced diversion of a passenger jet to arrest an opposition journalist. (AP Photo/Mindaugas Kulbis)