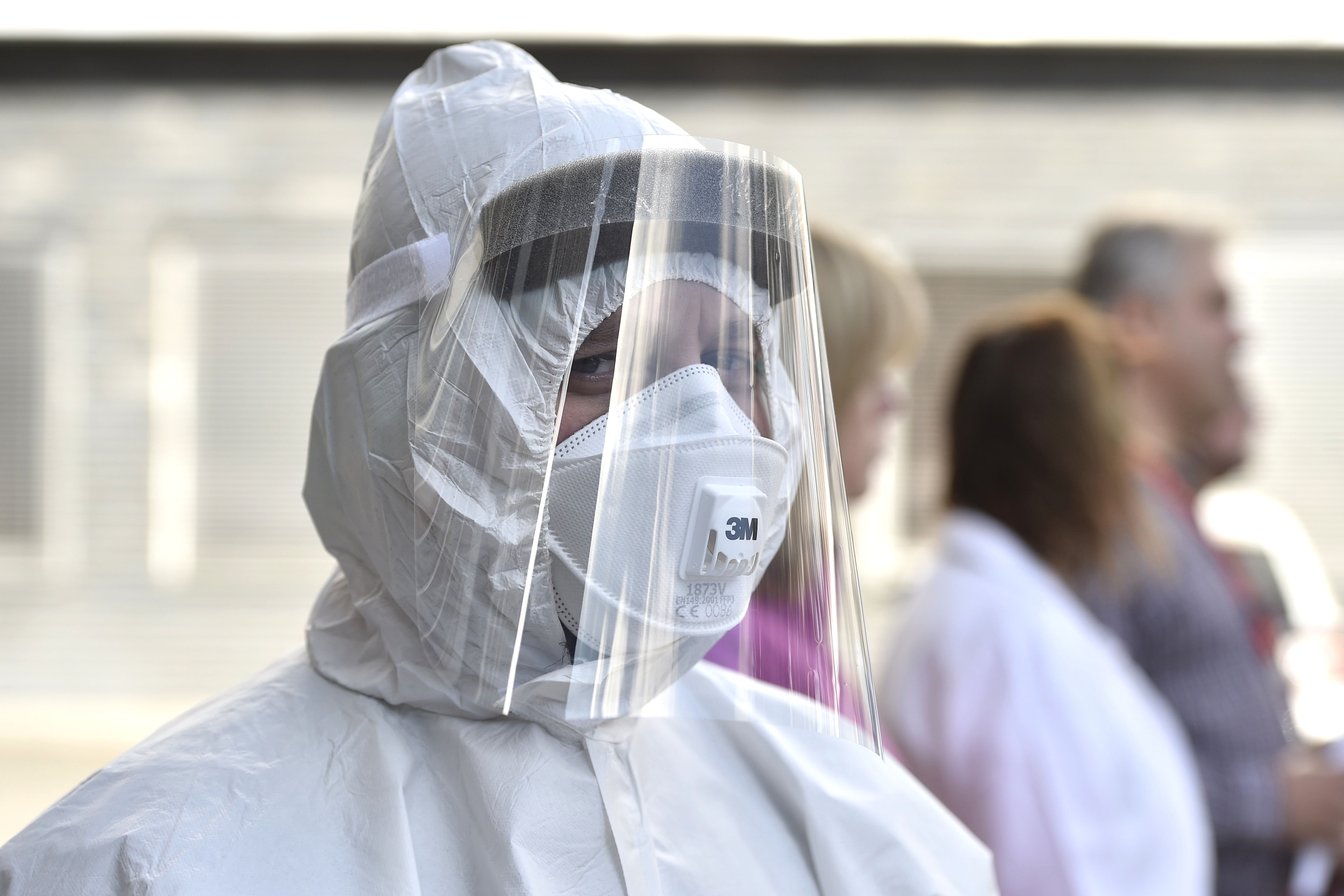 In 2015, the Belgian government decided to destroy the country’s strategic stock of 63 million protective face masks to make room for migrant housing, with the army official responsible for the masks at the time saying they could have now saved lives.

The government of then Prime Minister Charles Michel has claimed that the FFP2 type face masks, which are currently in short supply, had to be incinerated because they were out of date.

“In 2015, the government decided that the Red Cross would use some of the buildings to receive refugees,” Caekebeke told Het Nieuwsblad while pointing out that the government’s explanation does not make sense.

“The warehouses were dry and closed. The boxes were not affected. The stock was in excellent condition,” said Caekebeke.

Caekebeke also recounted his experience with a high-ranking health official who came to meet Caekebeke before the masks were destroyed who also questioned the move by the government.

According to Caekebeke, the doctor commented, “Why don’t we give those masks to Africa? There they can always use something like that.”

“The doctor was clearly not convinced of the usefulness of the operation [to destroy the masks], which was decided at the political level,” added Caekebeke.

Health Minister Maggie De Block has claimed that the face masks were stored in “bad conditions”, but according to Caekebeke, the hangars used for storage were dry and sealed.

At that time, Belgium was asked by the German Chancellor Angela Merkel to accept a relatively high number of refugees, and the laws of the EU and the European Convention on Human Rights made it very difficult to refuse such an appeal. Other countries like Hungary and Poland that refused to take a single migrant were aggressively pursued by the EU in the European Court of Justice.

It is also true that in 2015, Belgium was greatly struggling with housing migrants. Many were forced to sleep in metros, tents, and on the street due to the huge influx the country faced. Freeing up space for migrants at the time was clearly a priority.

Once the coronavirus pandemic hit Belgium, the country had almost no face masks not only for its citizens but also for medical professionals and police officers. To make matters worse, Prime Minister Sophie Wilmès did not ban mass gatherings when the epidemic first began to spread in the country.

“I am convinced that those expired masks would be very handy now, for example, for cashiers in the supermarket or the police,” added Caekebeke.

As the country dealt with the lack of face masks, Health Minister Maggie De Block said that “wearing masks to protect yourself from the coronavirus makes little sense.”

“We shouldn’t have used them in hospitals because of the strict regulations, but the destroyed masks were of great use to the police, among others,” said Van Ranst.

Medical experts also agree that properly stored masks should still be safe to use. The Center for Disease Control and Prevention (CDC) also advised that even expired N95 filtering facepiece respirators, which are the U.S. equivalent of Belgium’s FFP2, offer more protection than standard surgical masks and should be put to use during the coronavirus crisis.

“If the masks are stored in a dark, dry place, they should be OK to use. The filter material is inert,” said Dr. John Balmes. “At this critical time, N95 masks should definitely be used past the expiration date.” 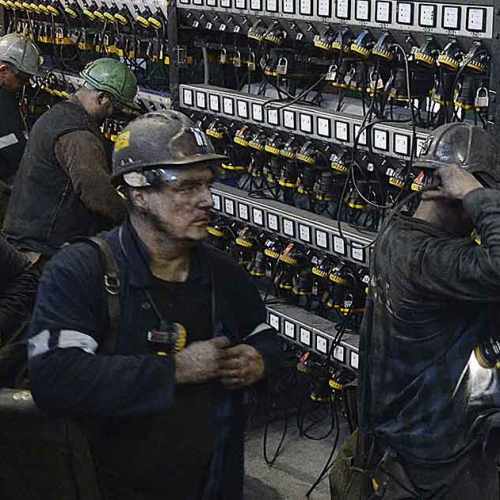 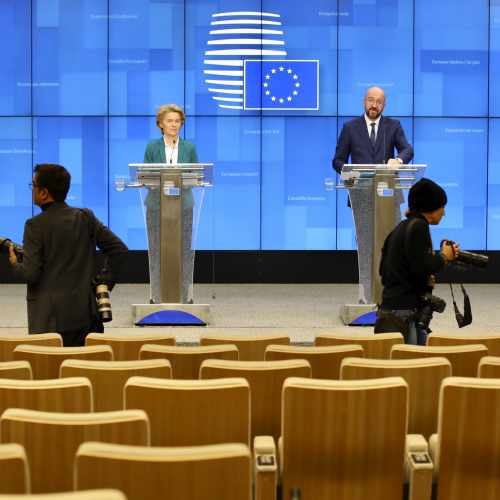