The pending agreement with Athens concerns persons detained at the Austria-Germany border who have previously applied for asylum in Greece and would reportedly allow those migrants to be returned within 48 hours. 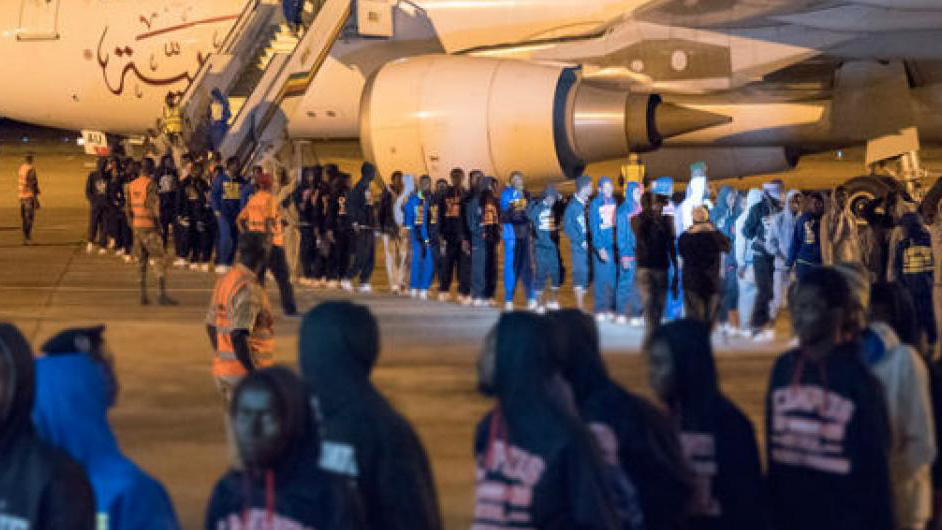 Berlin and Athens have reached an agreement on the outlines of a deal concerning the return of migrants who have already applied for asylum in another EU country before coming to Germany. The announcment follows news earlier this month of a similar agreement between Berlin and Madrid, while negotiations are currently under way with Italy.

“The agreement (with Greece) is to be finalized imminently,” said a spokesperson for the German Ministry of Interior, adding that the outlines of the pact were settled last Thursday evening and only a final piece of correspondence remains.

Meanwhile, negotiations with Italy on a planned migration agreement “have already gone a long way” at the ministerial level, the spokesperson said. Chancellor Angela Merkel made it clear that she would also engage in the talks with the Italian government, if necessary, DPA reported.

The agreement that Berlin and Madrid concluded earlier this month has already entered into force. It says that migrants arriving from Spain can be returned there within 48 hours of arrival at the German border.

The pending agreement with Athens concerns persons detained at the Austria-Germany border who have previously applied for asylum in Greece and, similarly, would allow those migrants to be returned within 48 hours.

Spain did not request any reciprocal measure from Germany. Italy and Greece, however, asked Germany to accept additional incoming migrants. Minister of the Interior Horst Seehofer, however, rejected it, saying that Germany cannot possibly accept more migrants than the number that are sent back.