The Maltese authorities claim that the ship previously carrying the migrants was not in need and lives of the migrants were not at risk. 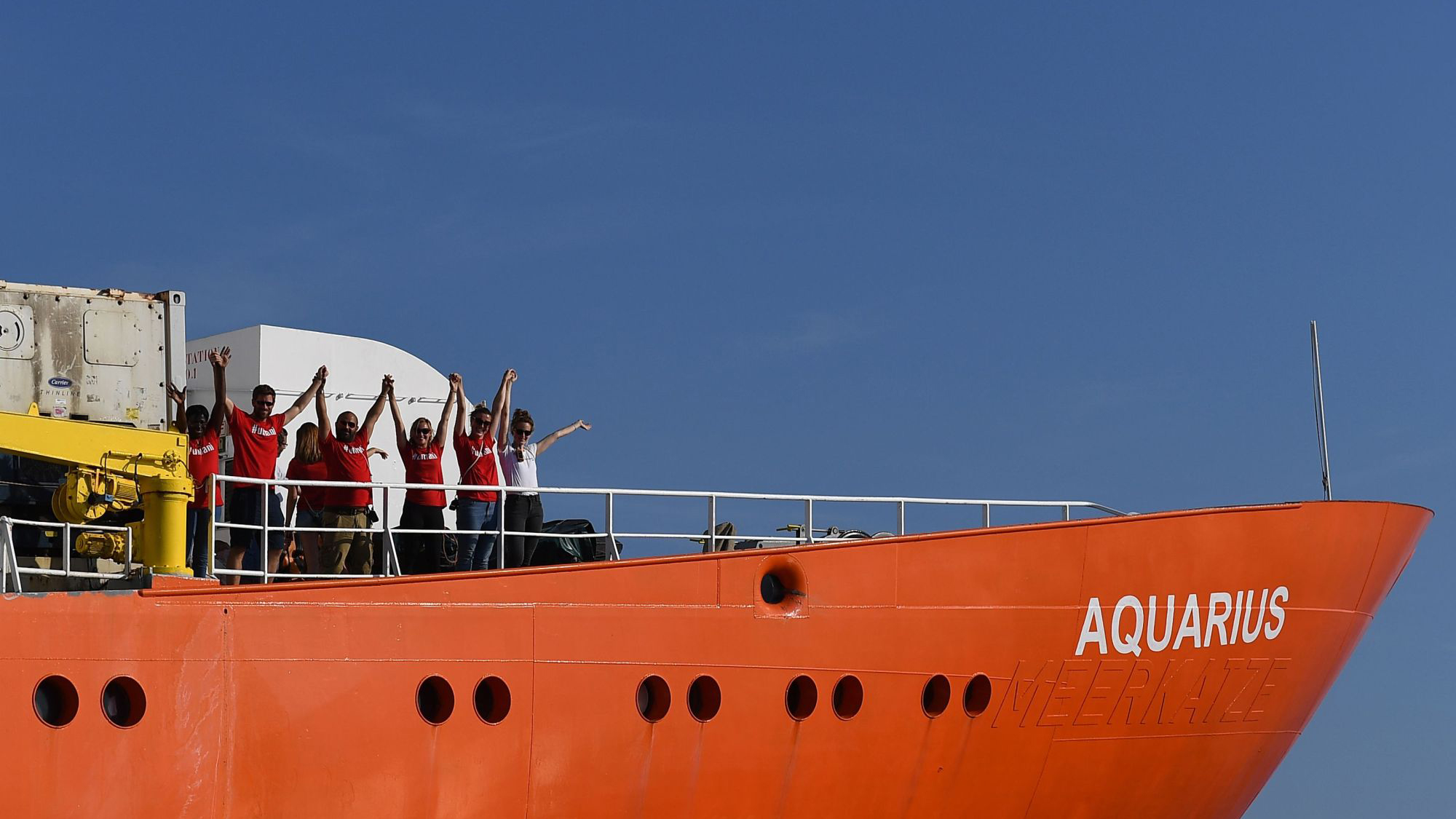 The dispute between Italy and Malta continues over a ship carrying 177 migrants. According to Maltese Minister Michael Farrugio, the ship must be docked in an Italian port, but Italian Interior Minister Matteo Salvini insists that EU members should share the migrants.

“The only definitive solution is to disembark (migrants) in Lampedusa or another Italian port. If Italy wants to keep on solving such cases as a rescue at sea, Lampedusa is the closest safe place according to the conventions,” Farrugia said.

The Maltese minister was addressing a situation in which migrants are traveling on a ship of the Italian Coast Guard, which let them embark on August 16th in Maltese waters, allegedly after Malta refused any assistance and attempted to escort them into Italian waters. The Maltese authorities claim that the ship previously carrying the migrants was not in need and lives of the migrants were not at risk.

“Either Europe decides to really help Italy and starts by accepting 180 migrants aboard the Diciotti ship, or we will be forced to do what definitively stops the smuggling business and start escorting the people rescued at sea to the ports of Libya,” said Italian Minister Salvini.

Last week, Malta allowed the Aquarius ship with 141 refugees aboard to anchor at its shores. Five countries of the European Union (France, Germany, Spain, Portugal and Luxembourg) have agreed to admit them. 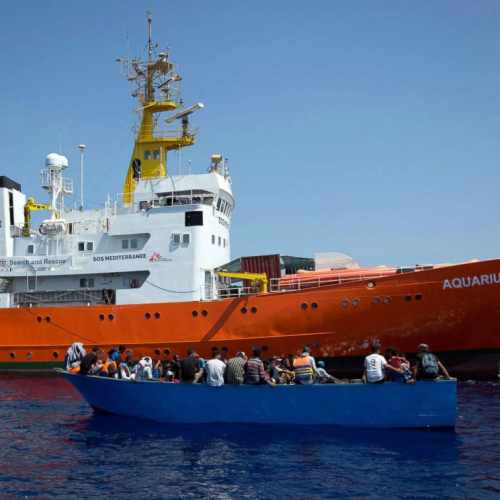