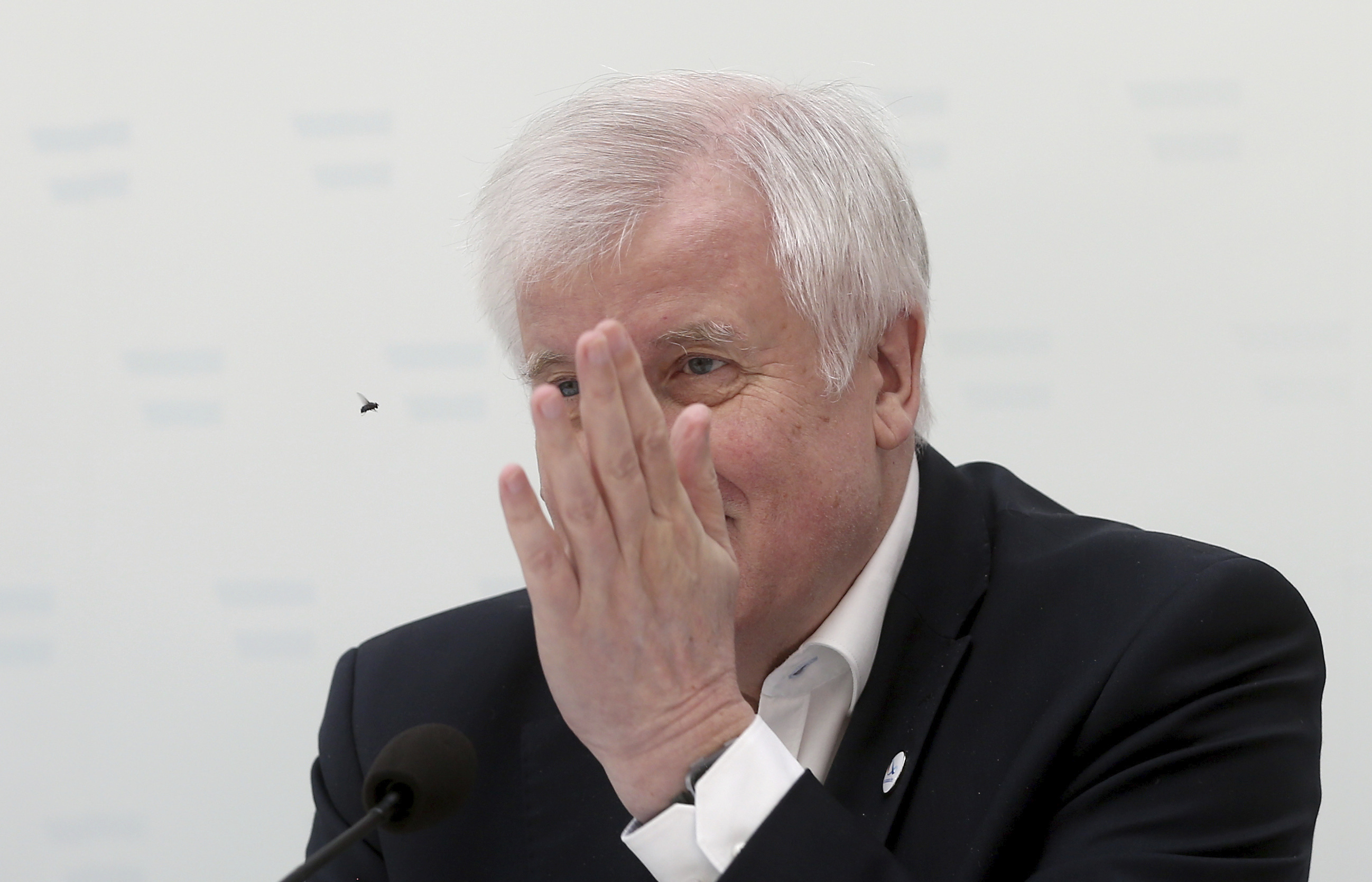 German Interior Minister Horst Seehofer, of the Christian Social Union (CSU), denied on Thursday a request from the German capital of Berlin to take in migrants, German daily Der Tagesspiegel reports. In a letter to Berlin’s Social-Democrat (SPD) Senator for the Interior, Andreas Geisel, Seehofer wrote that for legal reasons he is unable to provide the motivation of his decision. He added, however, that in line with the decision of the Conference of Interior Ministers Berlin could “make a major contribution to improving the situation on the Greek islands”. This involves the admission of 243 sick children and their relatives, a total of almost 1,000 people nationwide.

This is the first time that federal minister of interior has flatly refused the intent of a German state  to take in migrants. Though the German capital of Berlin is surrounded by the federal state Brandenburg, it is one of Germany’s three city-states, with its own senate and the governing mayor (Regierender Bürgermeister) and further eight senators hold ministerial positions. Since the 2016 state elections, Berlin has been led by an SPD-Green-Left party coalition. In addition to Berlin, which has decided to accept 300 migrants, the federal state of Thuringia also wants to take in more migrants from the congested Greek islands and is waiting for an answer from Seehofer.

Berlin has been repeatedly seeking approval to take in more migrants — Geisel’s last letter dates from mid-June. Since foreign policy is the purview of the federal government, any federal state’s migrant intake plans must be approved at the federal level.  Seehofer’s state secretary Stephan Mayer, also from the CSU, said at the beginning of the year that his ministry had never denied the request of a federal state willing to take in migrants. As of now it is unclear what Berlin will do after the refusal. In reply to a question from Tagesspiegel, Geisel’s spokesman Martin Pallgen said that the “willingness to accept 300 people still exists”. This also applies after the rejection from the Ministry of the Interior and “regardless of whether this is done through a state admission program or in another way”.  He explained that by another way he meant either the federal government or the European Commission.   Title image: German Interior Minister Horst Seehofer is bothered by a fly during a press conference after a Ministerial conference on combating illegal migration at the Hofburg palace in Vienna, Austria, Thursday, July. 23, 2020. (AP Photo/Ronald Zak)