Dr. Rafał Brzeski stresses that Poland has become a lonely bastion against Russian and German expansion 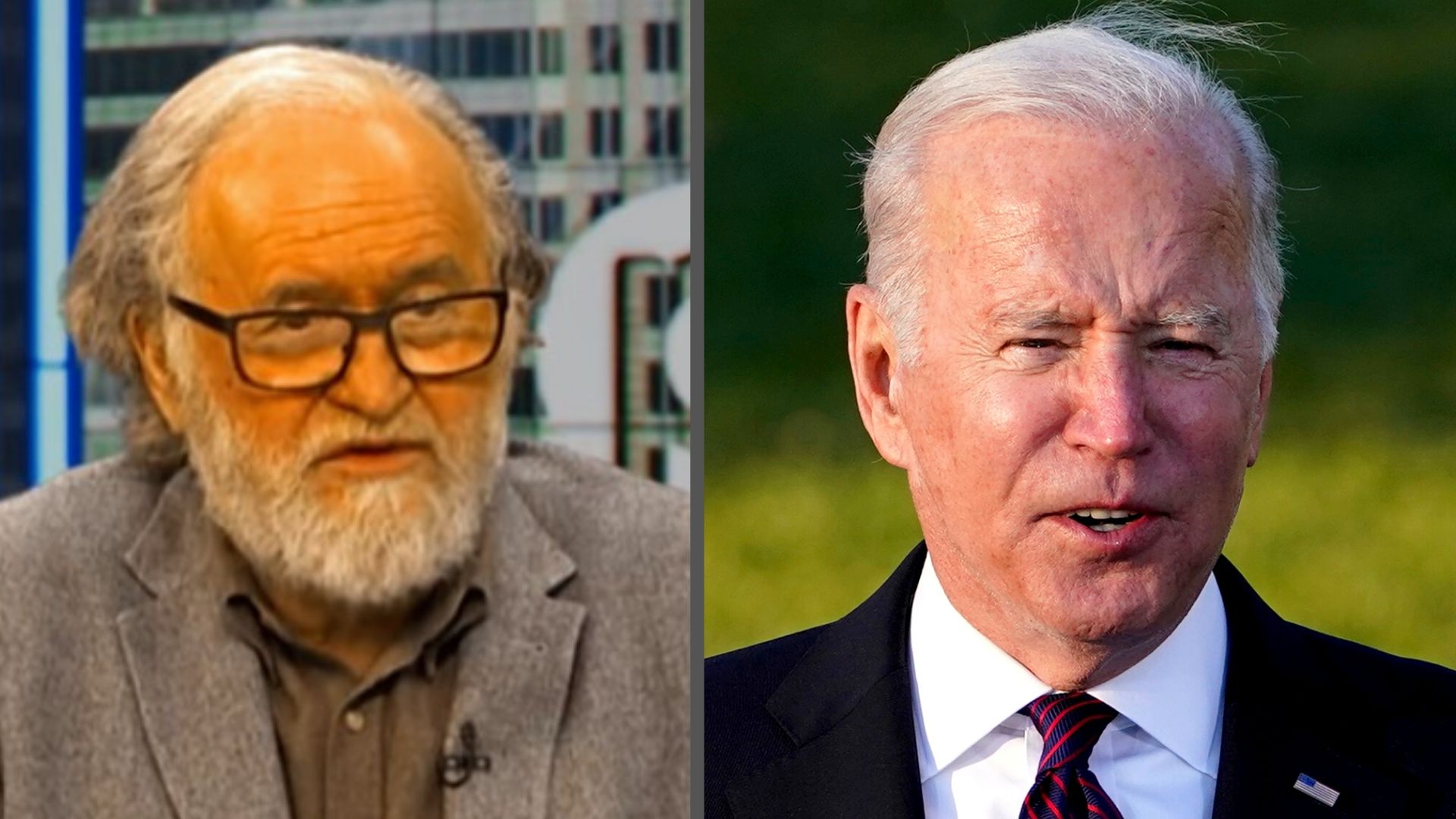 A prominent security expert has labeled US President Joe Biden a “weakling” who has empowered Russia and Germany at Poland’s expense.

In context of a possible war breaking out, Brzeski declared that war had already come to Poland.

“[The war] been crawling for a few years and when the ‘weakling’ Joe Biden took over the White House, he loosened Berlin’s leash and waived sanctions on the companies building Nord Stream 2,” he said. The expert believes that following Biden’s decisions, Poland has become a lonely barricade in the way of the “Putinist” vision of creating a space between Vladivostok to Lisbon under Russian-German management.

“In Moscow and Berlin, they remember that they had been able to remove the Polish obstacle in the past, and they had peace for 123 years. Now, they are trying to repeat this operation,” he said.

“All of this has made several enemies for Prime Minister Mateusz Morawiecki’s government, an expression of which has been the mouth-frothing in Brussels,” he stated.

The expert noted that expansionism was rooted not only in the core of Russian policy but also in that of Germany.

He explained that the German core has operated in a binary way for over 1,000 years — when Germany becomes strong, the desire for domination wins over and the core decides to carry out radical expansion until it clashes and Germany meekly capitulates. This is then followed by a phase of self-whitewashing and self-forgiveness of crimes, and once again, a growth in strength and expansion.

Brzeski stressed that given German history, Germany is unable to peacefully co-exist, unlike the Polish core, when Poland still had it. Poland used to be able to combine nations into one Commonwealth, but when Poland was weakened, its enemies physically removed its core and made sure that it was never reborn.

“He gave a few strong signals with three words: we know who you are, we know that this is a war ad we know who started it. We know that just like in September 1939, we are boxed in, but we will not be enslaved and will defend ourselves with all our might,” he stated and added that in Moscow, the memory of Polish advantages has been imprinted into the motherboard of the country’s political thought.

Poland prepares to defend itself

Brzeski emphasized that the time has come for Poland to enact a new defense bill as the previous one was too small to cover all necessary areas.

He explained that for the last several years the Polish government has been introducing several reforms and infrastructure projects which also possessed strategic defensive components.

The Via Carpathia (announced in 2016 during a meeting between former Polish prime ministers Beata Szydło and Hungarian Prime Minister Viktor Orban) is planned to run parallel to the Russian border. The Polish government’s project to increase the number of bridges across Polish rivers would also serve to help transport American troops to the East. Other projects also include the development of railways, new equipment for various services such as the fire brigade, the formation of the Polish Territorial Defense Force, strong development of the military industry and the creation of temporary hospitals whose experiences with Covid-19 have an additional military dimension.

The expert admitted, that while it would have been better to act even quicker, the Polish government first had to obtain the necessary funds for development. They obtained these funds by fixing the fiscal system, taking money away from VAT thieves, tax optimizers and the producers of illegal goods such as drugs.