‘If you want peace, prepare for war,’ says Kaczyński in announcement of massive Polish military boost 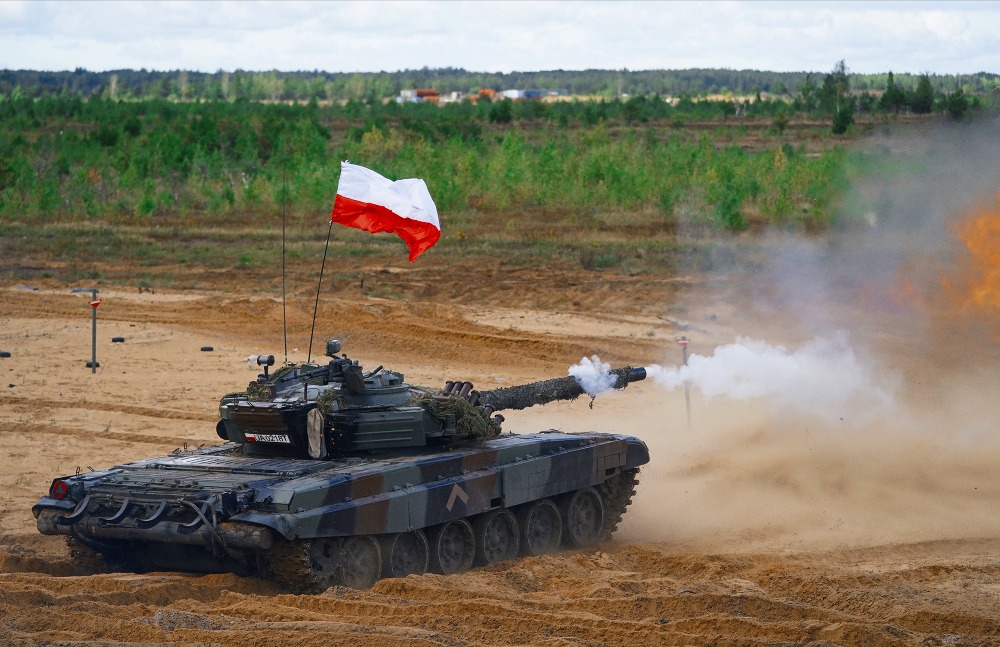 Deputy Prime Minister for national security Jarosław Kaczyński announced the introduction of the homeland defense bill, which is meant to set up new regulations concerning the Polish Armed Forces

“If we want to avoid the worst — in other words, war — we have to act according to the old rule: ‘If you want peace, prepare for war,’” Jarosław Kaczyński said during a press conference where he and defense minister Mariusz Błaszczak jointly presented the defense proposal.

Under Kaczyński’s proposal, troop numbers would more than double from the current number of 110,000 to 250,000, with an additional 50,000 reserve troops. Kaczyński said the plan entails purchasing military equipment produced in the US and elsewhere in the EU.

“A country which lies on both the NATO and EU border must have a serious deterrence force. It must have the ability to effectively and independently defend itself for an extended period of time,” he explained.

The deputy prime minister and the head of the ruling Law and Justice party (PiS) stressed that Poland is currently facing hybrid warfare and provocations on its Eastern border and also pointed to Russia’s constant military exercises and imperial ambitions.

He stated that a crucial element of the new bill was the mechanism for financing, developing, and creating new equipment for the armed forces. The bill also ensures that financing can be spread out over a longer period of time than the process of acquiring weaponry itself.

He underscored that the projection of the force of the Polish army must be massively increased, including firepower and the ability to operate at long distances.

Kaczyński added that the goal of his government was to create a situation in which Poland has an effective military that ranks among the strongest NATO states.

“This stems from necessity and our geopolitical location,” he said.

Minister of National Defense Mariusz Błaszczak emphasized that the draft bill comprehensively orders the regulations concerning the Polish Armed Forces and replaces several legal acts, including the 1967 bill on the universal defense duty.