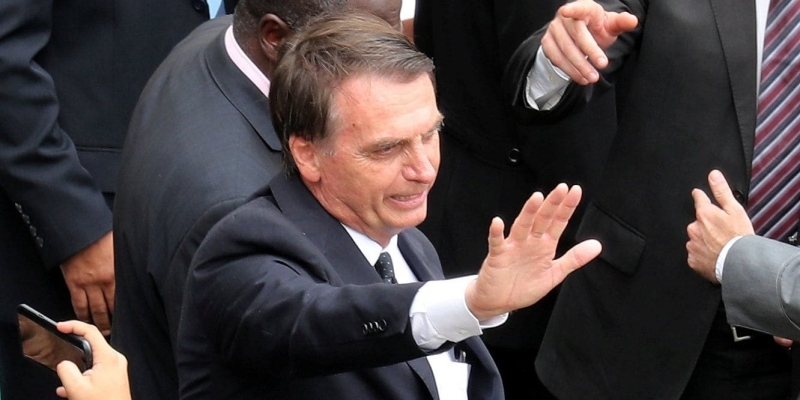 The UN Migration Pact was adopted in Marrakesh by over 160 countries, but a series of states opted out – such as the United States, Austria, Australia, the Visegrád Four countries, Israel and Bulgaria.

The non-binding United Nations Global Compact for Safe, Orderly and Regular Migration sets out 23 objectives for improving international cooperation on all forms of migration, from refugees to skilled workers.

The document states that its purpose is to optimize the “positive impacts” of migration, which it calls “a source of prosperity, innovation and sustainable development in our globalized world.”

Araújo said the pact is not suited to handle the issues of migration. He said migration should not be viewed as a global issue, but according to the realities and sovereignty of individual countries instead.

He added, however, that Brazil will continue to take in refugees from neighboring Venezuela where – he said – the most urgent task is to restore democracy.

The UN Migration Pact will be put to vote in the UN General Assembly on December 19th.