CNN Travel: Budapest has the world’s most beautiful café

“The Hungarian equivalent to the Sistine Chapel.” 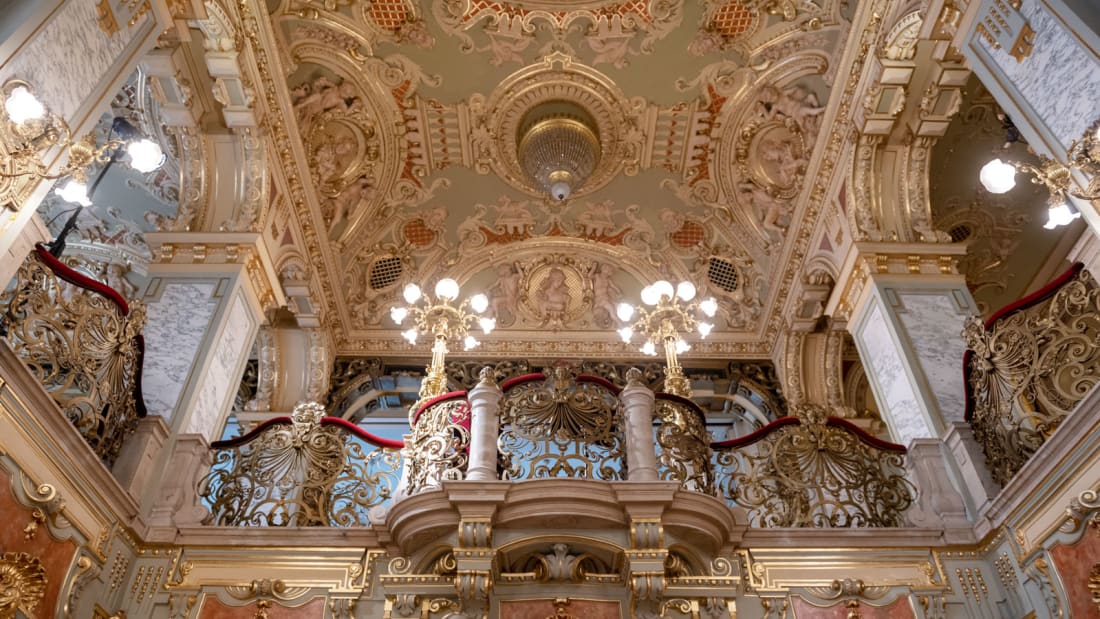 It took them some time, but writers for CNN Travel have eventually stumbled upon yet another of the Hungarian capital’s architectural gems: the New York Café (and hotel).

“Step inside the New York Café, and you may find yourself wondering if you’ve accidentally entered the Hungarian equivalent to the Sistine Chapel,” the article begins.

The New York Palace, located in Budapest’s central 7th district on the Erzsébet boulevard, was built in 1894 by the New York Life Insurance Company as a regional head office. Designed by Hungarian architects Alajos Hauszmann, Flóris Korb and Kálmán Giergl, the building features a mix of the era’s office-building style mixed with a bit Italian Renaissance-style.

While the café itself only occupies a small part of the entire building, it is the main reason the building is so famous. Shortly after its inauguration, the café became the focal point of the city’s literary, artistic and bohemian life and remained so until World War ll.

Legend has it that famous Hungarian playwright of the interwar period, Ferenc Molnár, together with some fellow writers, threw the key to the main door into the Danube River so that it could stay open all night.

The building, where the cafe remained operational throughout the darker communist decades, also housed editorial and printing offices after World War II.

The café experienced a rebirth in 2001 when it was purchased by Italian hotel chain Boscolo, which, after five years of meticulous and painstaking renovation and refurbishment, reopened it in 2006.

The Boscolo Group specialized in hotels with grand historic architecture and the New York Palace is now part of a chain (The Dedica Anthology Hotels), that includes seven five-star hotels in Italy, France and the Czech Republic.

While the chain’s arguably most famous hotel is the Palazzo Naiadi in Rome’s Piazza della Republica, this famed Hungarian building does not pale in comparison.