Central Europe could become the ‘factory of Europe’: report

An at least partial relocation of production from Asia to Poland and Central Europe will take place by 2030, states the latest report by the Polish Economic Institute (PIE) 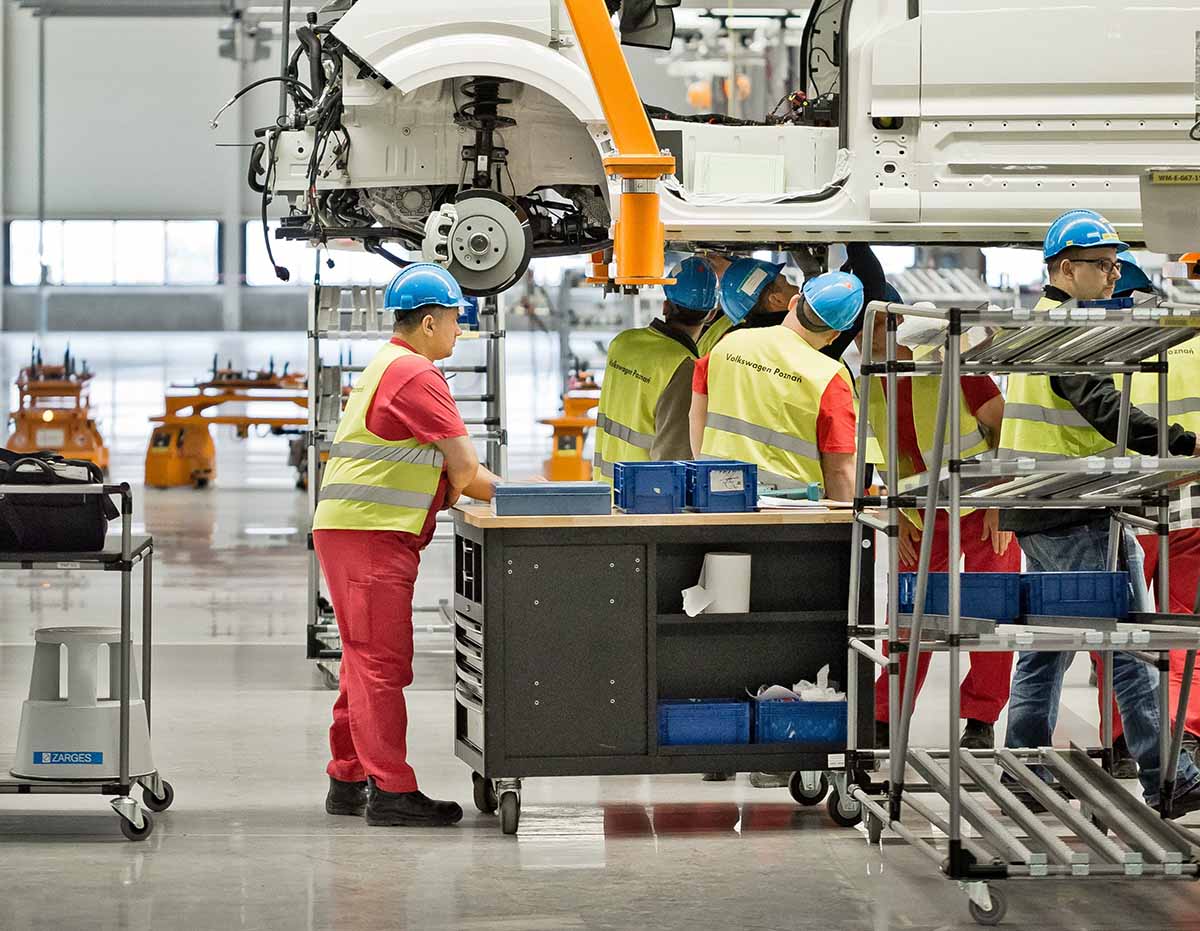 Poland could benefit much from a possible relocation of production from Asia to Central Europe, according to the report prepared by PIE. Almost 15 percent of Polish imports are comprised of products characterized by a high level of dependency on supply from outside of the EU.

Of the experts surveyed for the report “EU strategic autonomy: possibility of relocating production, import dependency and chances for Poland,” , 67.5 percent noted that by 2030 Central Europe will solidify itself as a “factory of Europe” and that an at least partial relocation of production from Asia to Poland and the broader region will occur.

The report also showed that 98 percent of respondents were of the opinion that from the perspective of Poland’s interests, the relocation of medicine and medical equipment production would be the most desirable. However, 65 percent believed that the most likely production areas to be relocated to Poland would be the battery production industry.

In terms of the most severe barrier to solidifying Central-Eastern Europe as the “factory of Europe,” the respondents pointed to “a lack of supply of critical resources that would be independent of China.” The next obstacles were “higher norms of environment and climate protection which lower the competitivity of production in developed economies along with the worsening demographic situation in Poland and the region which leads to difficulties in obtaining industrial workers.”

Another barrier that was mentioned was the high instability of legal regulations including an unstable tax environment.

The experts stated that the highest risk associated with the EU’s activity to achieve strategic autonomy was the rise in tensions within the EU concerning competencies belonging solely to member states — mainly pharmaceutical and tax policy, which would require unanimity in the EU council.

According to the report, key actions which would increase Poland’s role in global supply chains would involve expanding qualified staff; increasing funding for research and development; and more support for sectors for whom production relocation would be most desired (pharmaceutical, medical equipment, hydrogen technology, active pharmaceutical substances, micro-electronics, batteries and offshore wind power).