Under pressure from the European Commission and Polish government, the Świętokrzystkie region’s local parliament repealed its two-year-long official opposition to the spreading of LGBT ideology 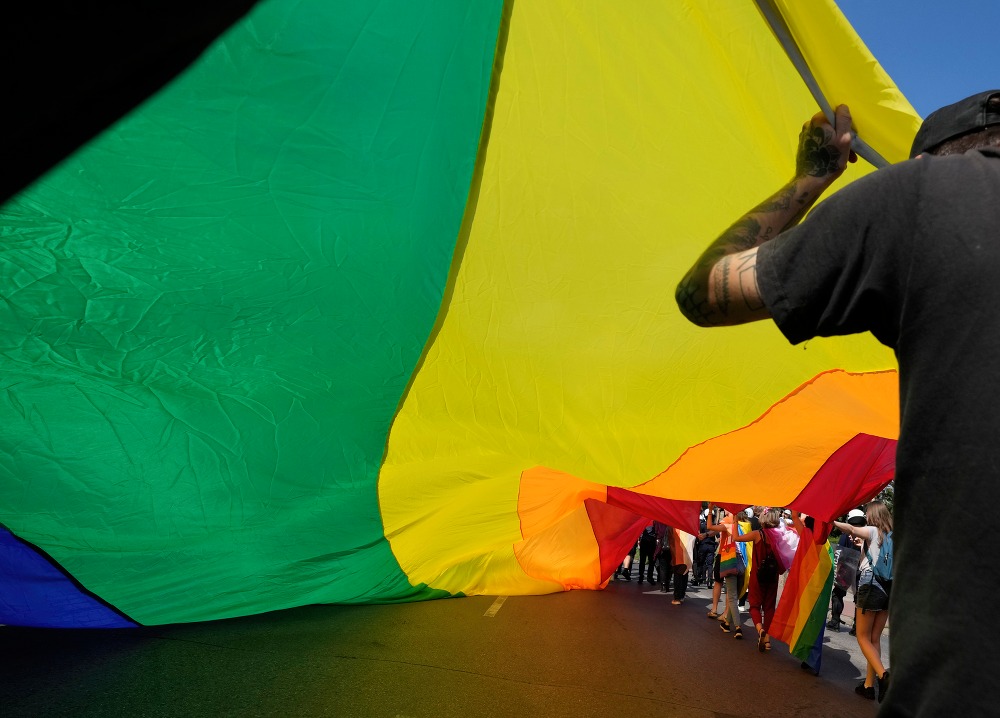 The local parliament of the Świętokrzyskie region (Holy Cross region) is the first to bend under what critics call a form “blackmail” after the European Commission threatened to strip five Polish regions of EU regional structure funds. In response to the threats, the local Polish parliament almost unanimously voted in favor of repealing the law from April 2019 which opposed the spread of ‘LGBT ideology’.

The motion to repeal the law was initiated by Law and Justice (PiS) council leader Andrzej Pruś.

Two years ago, Pruś had signed a declaration which had stated: “We, the councilmen of the Świętokrzyskie region express deep disapproval and opposition towards the attempts to promote LGBT-affirmed ideology by liberal social and political movements. These attempts clearly stand against the cultural heritage and centuries-long Christian traditions of our region, Poland and Europe.”

The councilmen opposed political correctness activists who came from LGBT community and demanded rights to educational programs for children and desired to interfere with parents’ exclusive rights to raise children in accordance with their values. The Świętokrzyskie councilmen had pledged support to defend social order and to defend an education system free from propaganda and attempts to upend social norms based on Christianity and Polish heritage.

Nevertheless, this position did not stand the test that was the threat from the European Commission which demanded the withdrawal of similar laws. The European officials withheld the payment of funds from the REACT EU and the Świętokrzyskie region risked losing €16 million.

The Polish government also put pressure on local governments. Deputy minister for funds and regional policy Waldemar Buda had sent a letter to local authorities to encourage them to abide by rules stemming from EU laws, such as the rule that opposes discrimination based on, among other things, sexual orientation.

According to portal Onet, Solidarity Poland (the smaller coalition partner of the ruling party) MP Mariusz Gosek had been in close contact with the Świętokrzyskie councilmen during the debate over the law in the local parliament and said he was convinced that he had not seen any discrimination of LGBT persons. He warned that if the European Commission is threatening to block EU funds now, then it would make further demands later on.

Gosek’s appeal was ineffective, however, and the Świętokrzyskie local parliament decided to replace its pro-family law with a different one.

In the new law, the local authorities pledged to “defend rule of law and the current laws present in Poland and good traditions while also opposing all displays of discrimination due to gender, age, race, disability, ethnicity, religion, worldview and sexual orientation.”