China hid truth about coronavirus and tried to ‘save face’, writes US ambassador to Poland 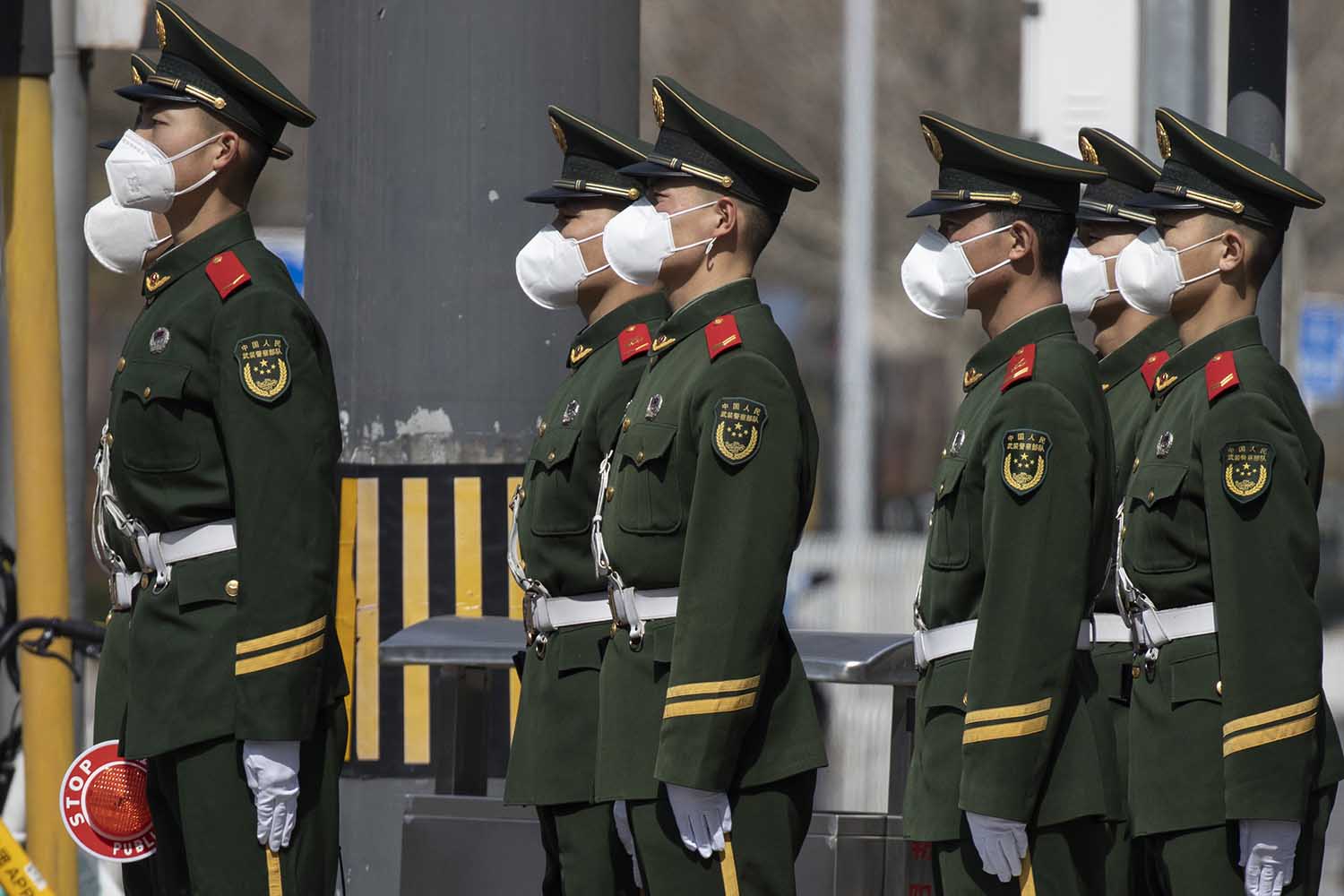 The People’s Republic of China (PRC) authorities did everything they could to suppress information concerning the COVID-19 outbreak, even when Chinese doctors were fighting for the lives of patients, wrote United States Ambassador to Poland Georgette Mosbacher exclusively for Polish news portal onet.pl.

In the article, the U.S. ambassador to Poland explained that the Chinese doctors who did all they could to treat the first patients were also informing the government of the appearance of a new virus “similar to SARS.”

She stressed that China had a huge responsibility to remain transparent concerning the outbreak.

The ambassador pointed out that in early January, Chinese authorities ordered the destruction of virus samples and censored and punished Chinese whistleblowers who tried to tell the truth.

Chinese doctor Li Wenliang—who first warned of coronavirus on Dec. 30—was punished along with seven others for “spreading rumors” about the virus.

Mosbacher criticized the PRC’s government for introducing limited preparations to protect its citizens and only selectively revealing information about the virus to the international community and international healthcare organizations who offered help.

“If Chinese authorities had done the right thing and raised the alarm about the disease, China and the entire world, including Poland, could have avoided this negative effect on humanity. The Chinese know that their government is responsible for this pandemic,” she wrote.

Research from the University of Southhampton now shows that China could have prevented 95 percent of coronavirus infections worldwide if it had heeded the warning of Dr. Wenliang instead of punishing him.

Mosbacher also condemned the “false accusations towards the United States concerning the SARS-CoV-2 virus” released by the Chinese foreign minister.

The U.S. ambassador called for a doubling of efforts in Poland for “cooperation and quick and transparent sharing of true information about the illness caused by the virus.”

She pointed out that the U.S. government is helping Americans in Poland with their return flights home.

Mosbacher added that the American Food and Drug Administration is cooperating with the European Medicines Agency to improve regulation procedures for creating a vaccine.

“Without any doubt, the real heroes in this story are the doctors and nurses, many of whom are in China risking their lives to stop this awful disease and warn the world of its dangers. Free circulation of true information is necessary. The government’s responsibility is to save lives, not face,” the U.S. ambassador to Poland declared.

President Donald Trump has also been critical of China, attacking the country on Saturday for its “secretive” approach over the virus outbreak.

“I get a lot of credit for having closed our country very early to a very heavily infected country, China,” Trump said during a White House press briefing. “Unfortunately, China, I wish China would have told us more about what was going on in China long prior to us reading about it.”

Title image: Chinese paramilitary wearing masks form up during their duty in an embassy district in Beijing on Monday, March 16, 2020, AP