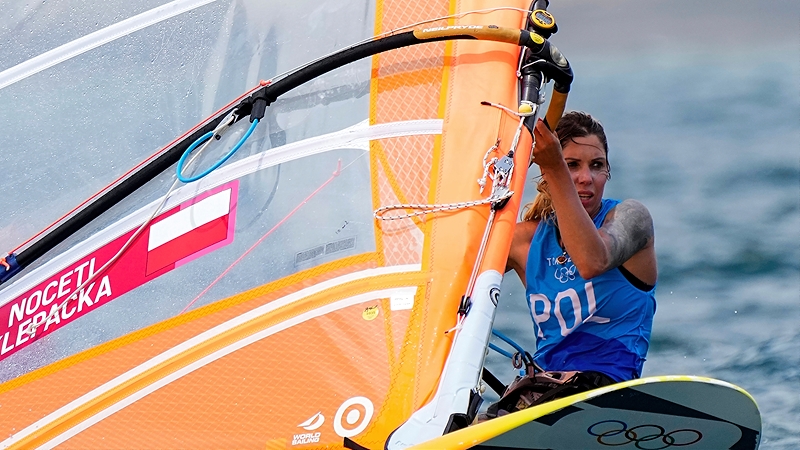 Twitter user “ADAM” initially posted a tweet which showed a cartoon of Polish Olympic athlete Zofia Noceti-Klepacka on a windsurfing board with a cross in place of a sail. He subtitled it: “I do not know who the author is, but I really like this one!”

Former Polish snowboard Olympic athlete and current Civic Platform (PO) MP Jagna Marczułajtis-Walczak mocked Klepacka’s faith by commenting “brilliant” under the cartoon. It is worth pointing out that Marczułajtis-Walczak never achieved as much in sport as Noceti-Klepacka: during her best showing at the Olympics, she came 4th and was 5th at the world championships.

The PO MP did not stop at her first comment, and later added: “But how can it be, that there is no cloud with the words ‘Jesus Christ’?”

“Ms. Jagna, when you were an active athlete, I cheered you on, and I do not regret doing so. Hell take political views, sport is above such things. I’d like to remind you, however, that Ms. Klepacka has an Olympic medal, and you do not.”

“Is your favorite word ‘tolerance’?” asked another person.

“The Cross probably stands above the graves of your grandparents. If only they knew that their granddaughter would join into the disdain towards a symbol that was holy to them…This is disgusting and sad. And you probably also declare yourself to be ‘Catholic’. You’re as much a Catholic as Donald Tusk,” said one user.

Noceti-Klepacka herself responded to the mockery from the PO MP and briefly and succinctly shut her down.

“I’ve heard that Mrs. Jagna Marczułajtis is making fun of my faith. A cartoon was made in which I’m holding a cross instead of a sail while standing on a windsurfing board. Yes, all of us carry our own crosses. Some are lighter than others. I believe that those who carry heavier crosses here on Earth will have it easier in Heaven,” she said in a recording uploaded to social media.

Zofia Noceti-Klepacka is known for her conservative views and strong Catholic faith.

Yes, all of us carry our own crosses. Some are lighter than others. I believe that those who carry heavier crosses here on Earth will have it easier in Heaven.

In an interview for Radio Warszawa last spring, Noceti-Klepacka spoke about motherhood and ethics.

“We can see the direction in which the modern world is heading. In some countries, euthanasia and abortion are commonplace. I hope Poland will be an example for Europe and a haven of Christianity and normal values,” she said.

She explained that this is where her defense of vandalized churches and statues of Polish national heroes stems from. She emphasized that she is on the side of allowing all unborn children to enter our world and added that the fundamental aspect and value of her life is family.

The athlete noted that Catholicism and patriotism are the result of upbringing.

Zofia Noceti-Klepacka is one of Poland’s most awarded athletes and is still participating in events. Although in the Tokyo 2020 Olympics she lost her chances for a medal, she holds the title of world champion in windsurfing and came in second, twice. She also received a bronze medal at the 2012 Olympic Games in London and took the title of European champion several times. 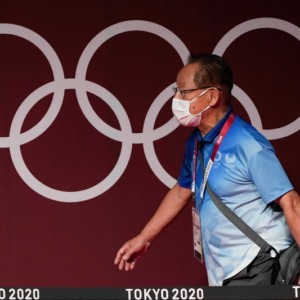 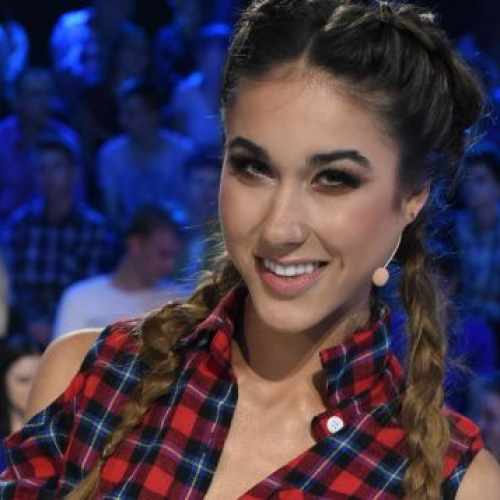 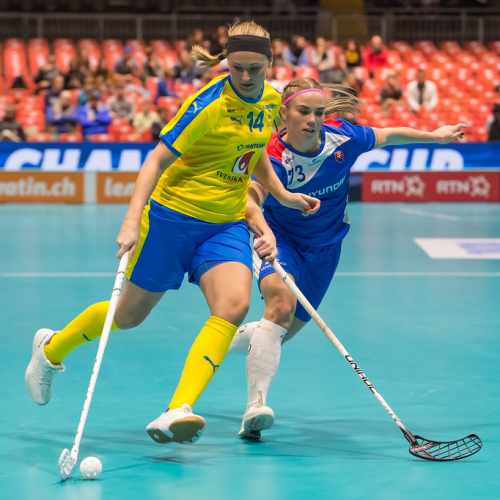