In the first five months of the year, Russia has taken over Saudi Arabia as the world’s second largest oil supplier, after the United States 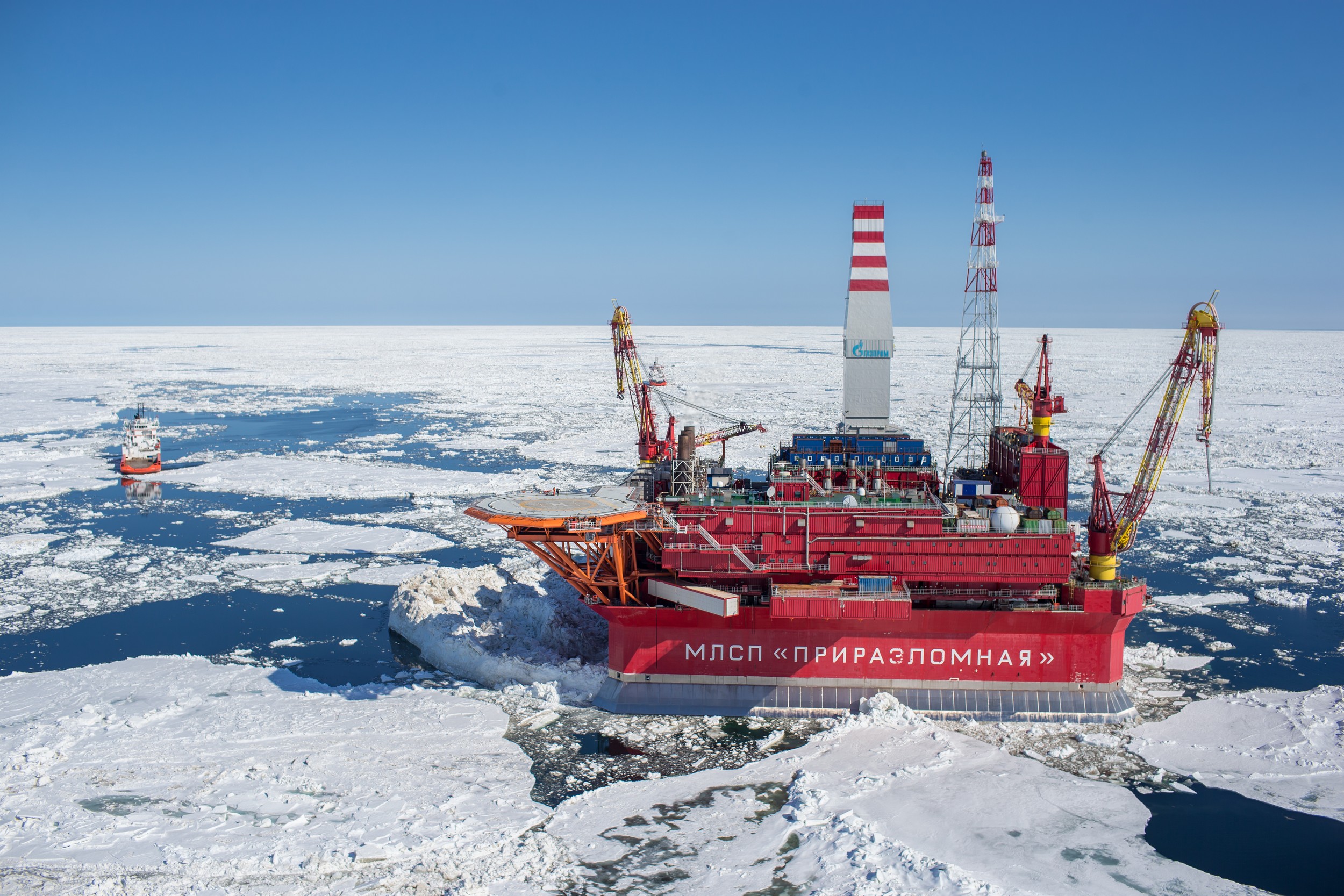 In the first five months of 2021, oil accounted for 41.3 percent of Russia’s total exports, while its exports fell 16.9 percent from the previous reporting period, to about 50.8 million tons. The country produced a total of 212.3 million tons of crude oil this year, down 6.2 percent year-on-year.

However, analysts say Russia’s oil production is likely to increase in the coming months. The reason for this is an
increased demand and the global economic recovery following the Covid-19 pandemic. Oil prices have recently reached a three-year high, so OPEC member countries have agreed to increase daily oil production in August.

OPEC+ countries, including Russia, Mexico, Saudi Arabia, the United Arab Emirates, and Bahrain, will increase production by 400,000 barrels per day from August, and this will be gradually increased until production that has fallen during the pandemic is fully recovered.

Russia is also the world’s second largest natural gas producer with 679 billion cubic meters (bcm) in 2019, behind the United States’ 921 bmc and well ahead of Iran with 244 bcm.