The Ryuk virus is behind the cyberattack on the hospital The Russian Ryuk computer virus attacked the computer network of the Benešov Hospital in December, but Czech police announced that it was just one victim of many companies and organizations attacked, and not a specific target.

The cryptovirus paralyzed the operations of the Benešov hospital on Dec.11, after which the facility was forced to operate in a restricted manner before returning to full operation over two weeks later, on Dec. 30.

After the cyberattack, it was not possible to start computer devices in the hospital, including the computer network, so all planned medical operations had to be canceled.

The team of specialists at the National Office for Cyber ​​and Information Security participated in the recovery of the systems. Currently, the hospital is operating normally and medical operations that were cancelled due to the cyber attack will be performed in January and February.

“We are doing a forensic analysis of the hospital data. The Ryuk virus is part of a campaign that also targets other organizations outside of the Czech Republic. It may appear anywhere. The virus was also detected by our partners,” said Radek Holý, a spokesman for the National Office for Cyber ​​and Information Security.

According to Miroslav Dvořák, technology director from the antivirus company ESET, the group behind the Ryuk virus chooses potentially interesting targets. In the case of wealthy organizations, hackers can obtain a very high ransom, added Dvořák. 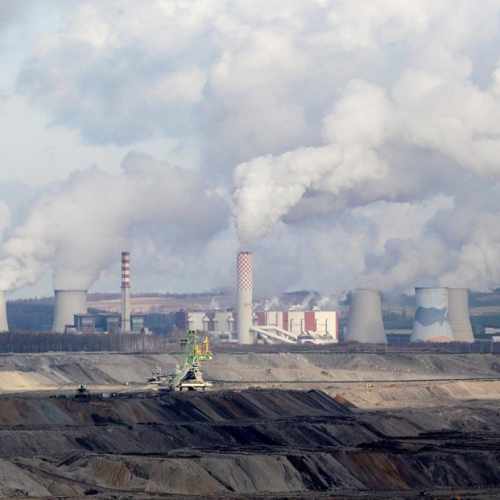