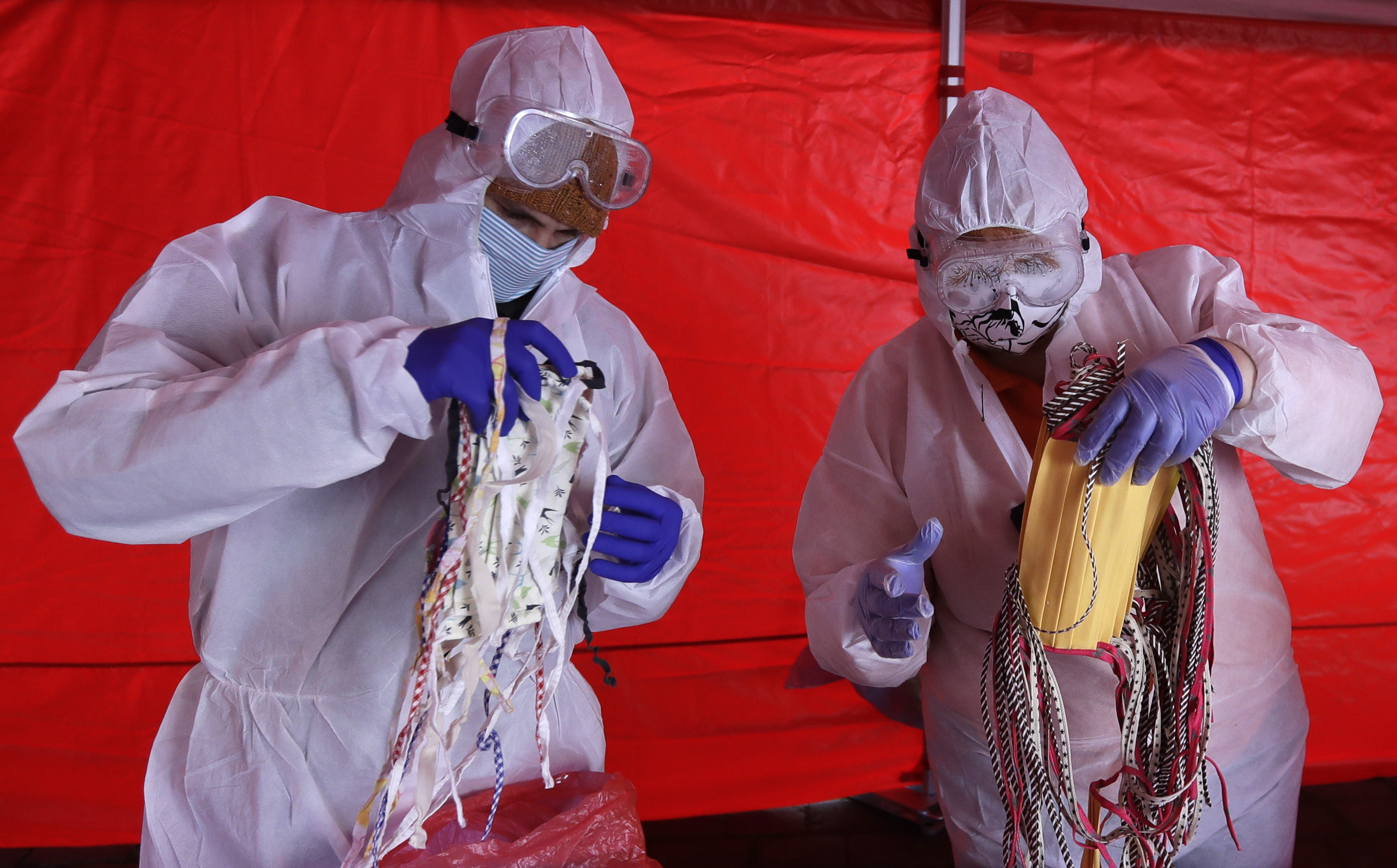 On Tuesday, the number of coronavirus cases increased by 307 in the Czech Republic, representing the second highest daily increase in cases since the outbreak began in the country.

In total, there are 3,330 people infected with coronavirus in Czechia. So far, COVID-19 has claimed 32 deaths in the country while 45 people have recovered from the disease.

At the same time, Tuesday’s 10 percent increase in cases also coincided with the highest number of tests carried out in one day, with over 6,200 tests administered.

The increased number of patients tested is responsible for an accelerated daily increase in the number of infected patients. A higher number of tests usually means more detected cases of infection.

Minister of Health Adam Vojtěch considers the increase in the number of tests very positive.

“The Czech Republic is above average in terms of the number of tests,” he said, adding that testing is currently one of the government’s priorities.

According to Vojtěch, the Czech Republic is managing the situation well given that the number of new patients is stable or slightly decreasing compared to the number of tests performed.

“We can never rule out a massive increase of cases, but I dare to say that we are definitely not heading towards the Italian or Spanish scenario. We can keep the curve on a linear phase,” Vojtěch believes.

Current figures confirm earlier estimates by Czech experts who predicted that the Czech Republic would reach 3,000 cases by the end of March.

The Czech authorities reported on the first three cases of COVID-19 on March 1.

According to hygienists, 83 percent of patients were infected in the Czech Republic and the rest abroad, especially in Austria and Italy.

About 300 people are being treated in hospitals; the rest are staying at home.

Most of the infected are still men although their share has decreased.

Most people with COVID-19, nearly a fifth of them, are currently between the ages of 45 and 54. Seniors over 65, who are considered to be the most at-risk group, account for nearly 17 percent of patients.

Since Monday, the number of those recovered from COVID-19 has increased by half.

The majority of the 32 deaths in hospitals have been seniors, many who were initially infected in retirement homes. The first coronavirus-infected patient died in the Czech Republic on March 22.