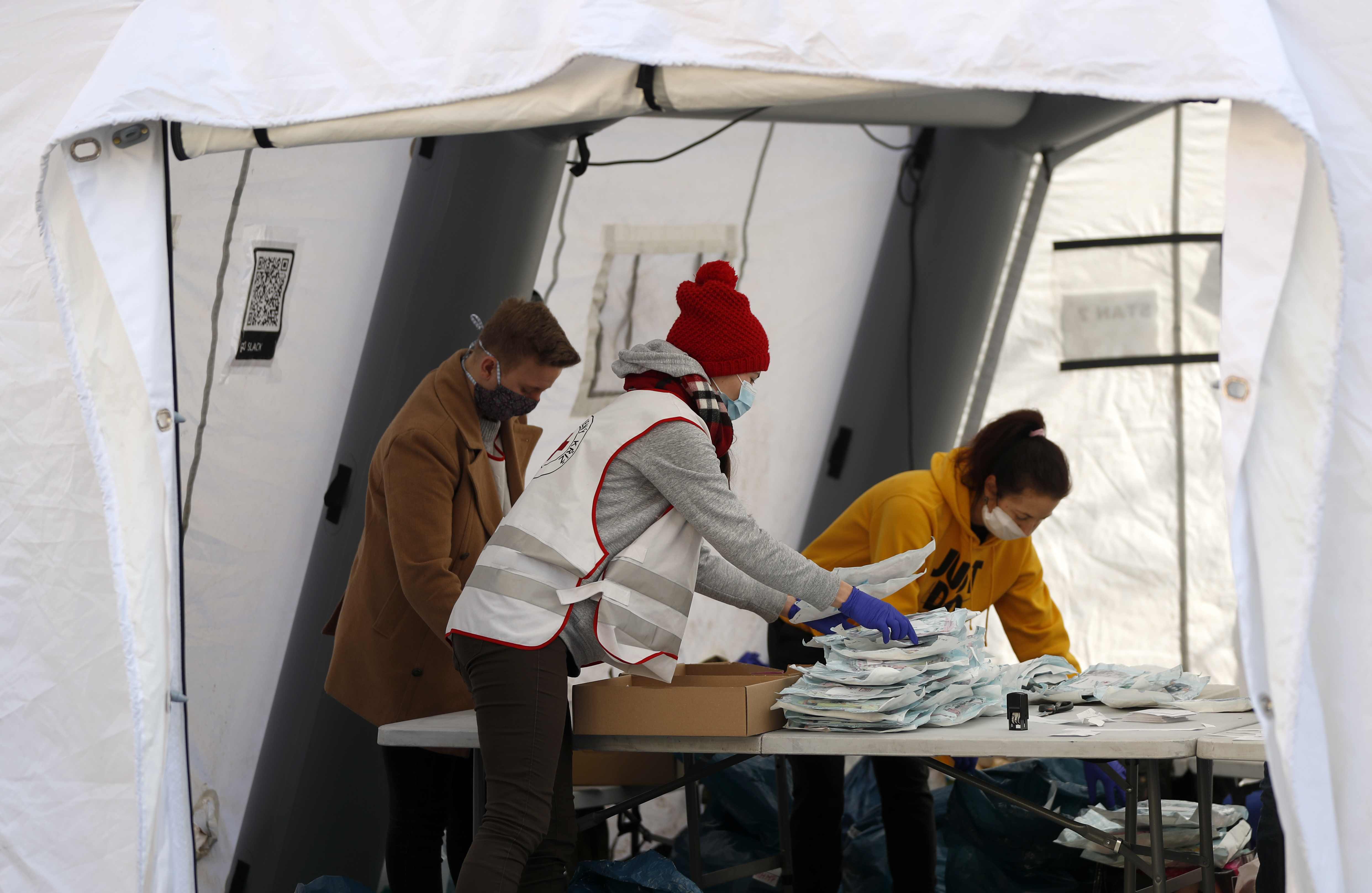 Countries should embrace wearing face masks the same way the Czech Republic did, with Washington Post journalist Jeremy Howard pointing out how quickly Czechs became used to the measure.

While Czech Prime Minister Andrej Babiš in a post on Twitter called on U.S. President Donald Trump to introduce mandatory face masks in public spaces across the United States, this Czech measure also attracted the attention of foreign media outlets.

The Czech Republic made wearing face masks mandatory due to the coronavirus epidemic about two weeks ago. Not following this measure comes with a fine of 20,000 korunas (€730).

Previously, the government only recommended wearing face protection and the reaction of Czech citizens surprised many after just in a matter of a few days, almost everyone adopted the recommendation, and wearing face masks became the new normal.

Czechs even started to sew their own face masks after shops ran out of the product, while celebrities and influencers called on Czechs to wear face protection.

Although Trump has not yet reacted to Babiš’ tweet, the Washington Post reporter Jeremy Howard noticed how quickly Czechs adapted to the measure.

“Social media influencers campaigning to encourage DIY mask creation catalyzed an extraordinary mobilization by nearly the whole population. Within three days, there were enough masks for everyone in the country, and most people were wearing them. This was an entirely grassroots community effort,” writes Howard.

“I have heard suggestions that widespread usage of masks in the West will be culturally impossible. The story of the Czech Republic debunks this notion,” the journalist wrote, pointing to the slogan “my mask protects you, your mask protects me,” which accompanies the Czech campaign to encourage people to wear their masks.

As Howard explains, wearing a face mask is now considered a pro-social behavior in Czechia. If someone leaves their house without a face mask, Czechs consider it anti-social and irresponsible towards the community.

Even though the measures introduced by the Czech government would raise eyebrows in many Western countries, a public opinion poll shows that 91 percent of Czech support government actions.

Howard also stresses how widespread the community effort became, giving an example of a bar in Prague which had to close due to the government preventive measures but turned the place into a mask manufacturing facility.

Even though it is too early to tell how large the impact of wearing face masks has been on the spread of coronavirus, writes Howard, the early signs look promising, and the slow increase of coronavirus cases in Czechia proves that Czech government measures seem to be working.