Spain is to be avoided and record infections in Romania 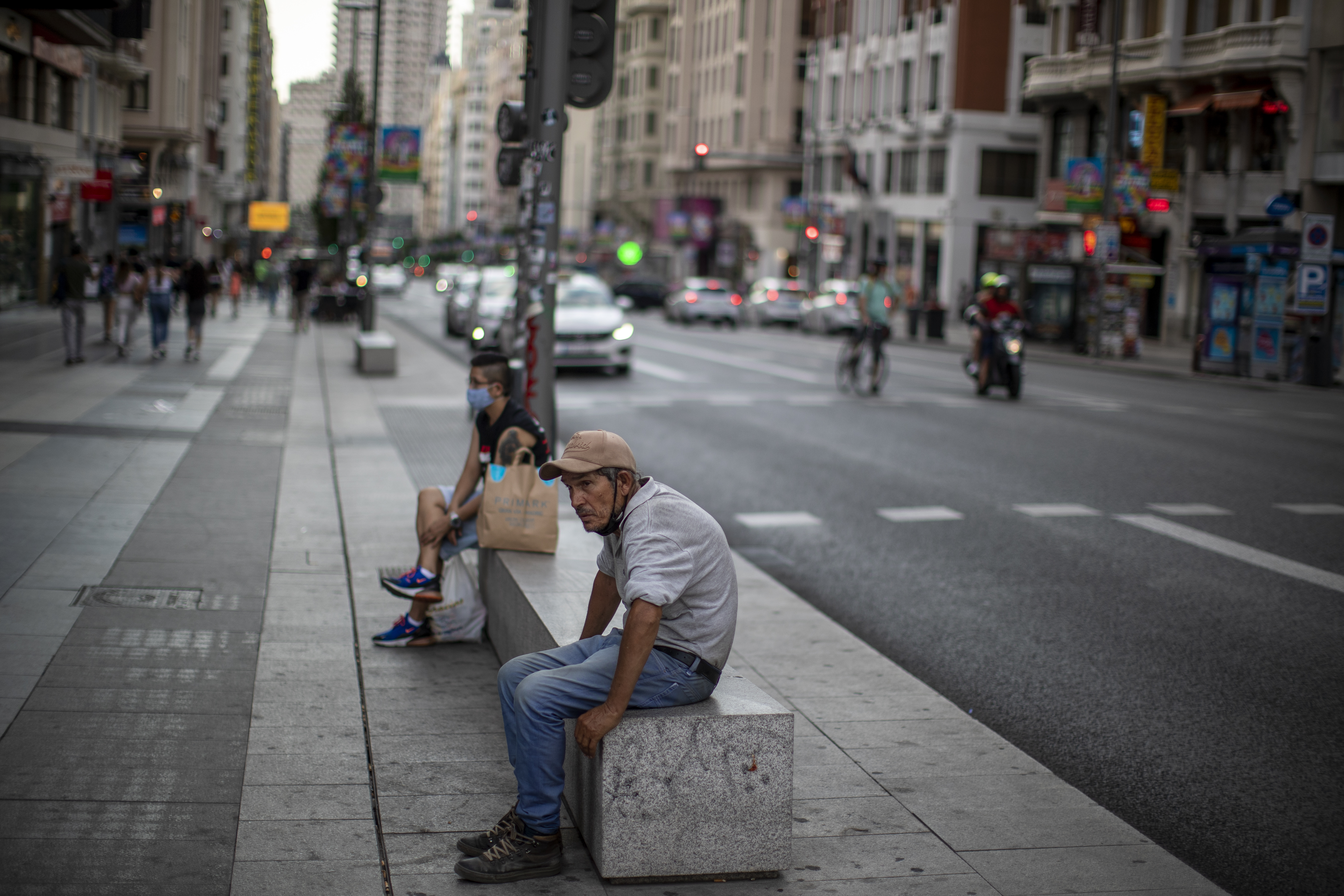 Many European countries are battling a second spike in the number of coronavirus infections, but are reluctant to reintroduce too severe restrictions for fear of halting a tentative economic recovery, Hungarian news portal Origo writes in its European roundup.

Lothar Wieler, President of the Robert Koch Institute (Germany’s federal agency and research institute for disease control and prevention) warned that Germans are increasingly disregarding safety measures, due to which in the past two weeks the number of fresh daily cases has doubled to 638. He also pointed out that unlike during the first wave, when new infections were localized in well-defined focal points, now the pandemic seems to consist of mostly scattered cases around the country. Based on the data he could not say with certainty that this was the beginning of a new wave.

In the meantime, the German foreign ministry is advising vacationers to avoid the Spanish regions of Catalonia, Aragon and Navarra, while Bavarian Prime Minister Markus Söder has blamed the increase in case numbers on the vacationing Germans returning from their Austrian holidays.

Romania is one of the countries where the number of new cases has shown the most dramatic increase: on Tuesday it reported 1,151 new cases, slightly under the record number of 1,284 registered this past Saturday. Even that reduction is most likely due to the lower number of tests performed over the weekend. The number of active cases now stands at 18,686 of which 357 are in intensive care.

Meanwhile, the country has managed to close the legal loophole and authorities are now again able to enforce quarantine measures. There were almost three weeks in July (from July 3 to 21) when a ruling of the Constitutional Court said quarantine could not be ordered by ministerial decrees and as a result hundreds of infected people left both the hospitals and mandatory home quarantine.

The number of new cases there was 919 on Tuesday, while the casualty count rose to 1,629. Most of the new cases are centered around the country’s western Lviv county, supporting authorities’ claim that Ukrainian nationals regularly commuting between their homes and jobs in Western Europe are the main vectors for fresh infections. The situation is further worsened by the fact that there are regular protests in the capital, Kyiv, asking among other things, the resignation of Health Minister Maxim Stepanov for failing to to handle the pandemic. There are also allegations of graft, with the ministry being accused of buying overpriced protective equipment.

The country has registered a fresh record of 467 new cases on Monday. One of the reason for the spike in new cases was that the united left-wing and far-right opposition has been protesting against the government in mostly metropolitan areas, contesting the re-election of President Aleksandar Vučić.

Serbia’s western neighbor whose main income is tourism, has also experienced a resurgence of the pandemic, with an average of around 100 new cases per day in the country of only four million. Most new cases were registered in and around its most popular Adriatic seaside resorts.

In addition to the previously mentioned travel advisory of the German Foreign Ministry, the United Kingdom has instated a quarantine for those returning from Spain. This will have a further impact on the already severely crippled tourism industry, as many British citizens have retirement homes there.

Title image: A man sits on a street bench in Madrid, Spain, Tuesday, July 28, 2020. The Madrid regional government is making the use of face masks mandatory in all public areas, limiting how many people can gather in one place and targeting young people in a drive to stamp out new outbreaks of COVID-19. (AP Photo/Manu Fernandez)