Coronavirus: Many Czechs did not follow the rules on Easter 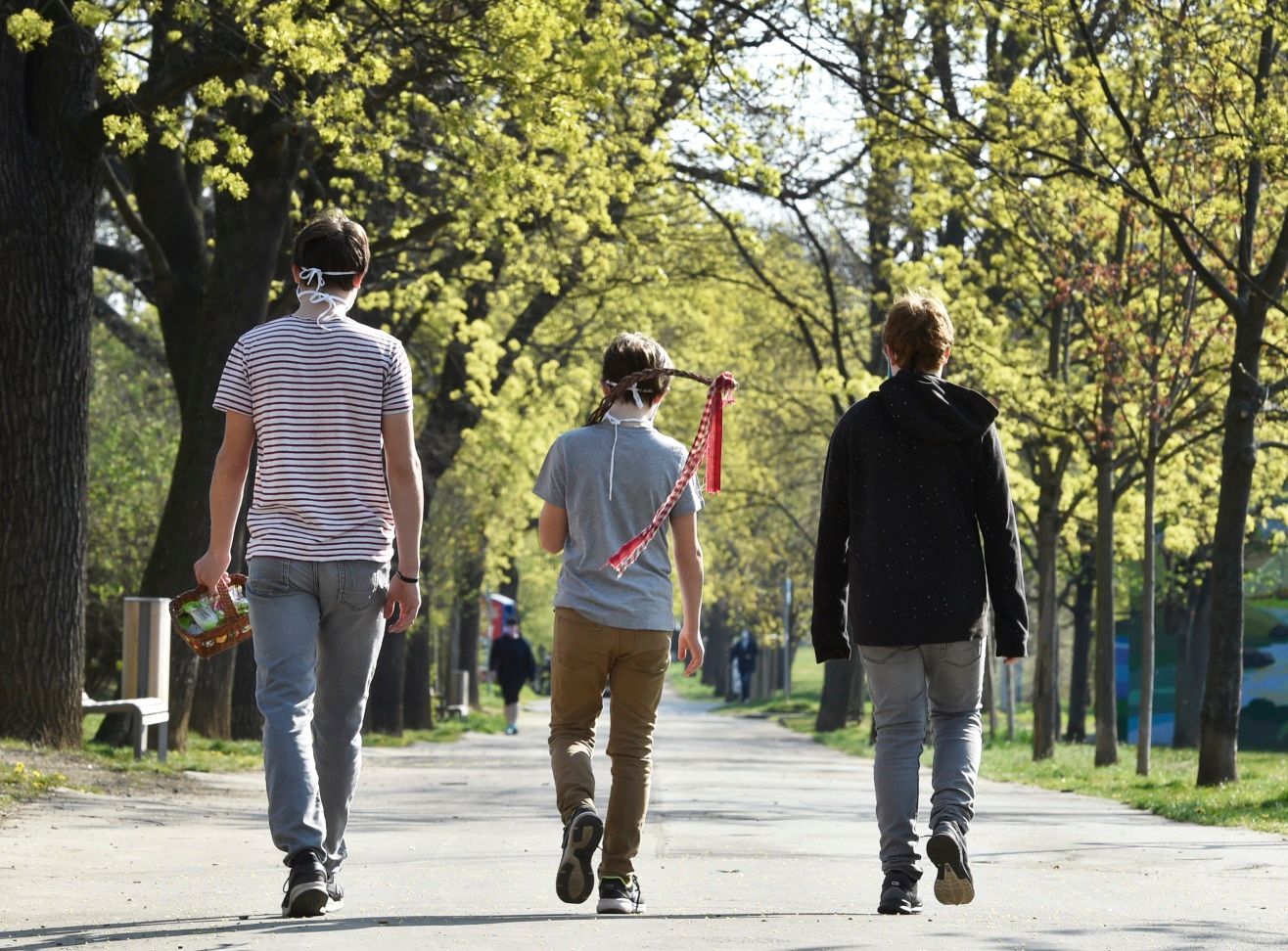 Over the Easter weekend, police dealt with 50 percent more offenses against coronavirus restrictions than usual, leaving Czech authorities worried that the number of infections in the country could grow due Czechs failing to follow the country’s preventative measures.

Commenting on the behavior of Czech during Easter, police spokesman Ondřej Moravčík said that the police registered around 600 offenses.

While ensuring compliance with security measures introduced due to the coronavirus outbreak, police officers often encountered people in groups or individuals not covering their faces with face masks.

Prymula said he is worried that about one week from now that the number of infected people will increase due to the partial lifting of some anti-epidemic measures and the disobedience of some people during the Easter holiday.

According to Prymula, people, especially in larger cities, succumbed to the positive news about the spread of the coronavirus in the Czech Republic and headed out to enjoy the sunny weather on Friday, Saturday, and Sunday.

Some of them failed to comply with the imposed measures, including wearing face masks and keeping two-meter distance from one another.

He admitted, however, that the government had to take the risk before the holidays and ease some measures because people could not be locked home for four days.

While Prymula explained that it was necessary to make some compromises, he also warned that if the number of coronavirus cases increases, the government will keep all other restrictions in place.

“If the increase is close to 400 cases, it is logical that there will be no further easing of restrictions,” he said, adding that he is almost certain that wearing face masks will be the last restriction to be lifted. While Minister of Health Adam Vojtěch has said in recent days that mandatory use of face masks in public could end in summer months, Prymula estimates that wearing masks might be mandatory until autumn.

Minister of the Interior and the head of the Central Crisis Staff Jan Hamáček also expressed his concerns about the Easter holidays.

“Many of our citizens have decided to follow a little more free regime during Easter, and are not wearing face masks. I would hate for them to think about this Easter from an intensive care unit bed,” he wrote on Twitter.

As of March 19, Czechs are obliged to wear a face mask or other face protection when spending time outside their homes. Due to the restriction on the freedom of movement, they can only go out to travel to work, to buy groceries or medicine, or for other necessary reasons.

The exception is going for a walk in nature and in parks. Even then, however, people have to stick to two-member groups, while keeping at least keeping a two-meters distance.

As of Tuesday, the number of people infected with COVID-19 increased to 6,059. On Monday, health authorities registered only 68 new cases, the lowest number since March 17. So far, 147 people have died of coronavirus with 527 people recovering from the virus.