Coronavirus means the end of globalism and the ‘death’ of the EU: former Romanian MEP 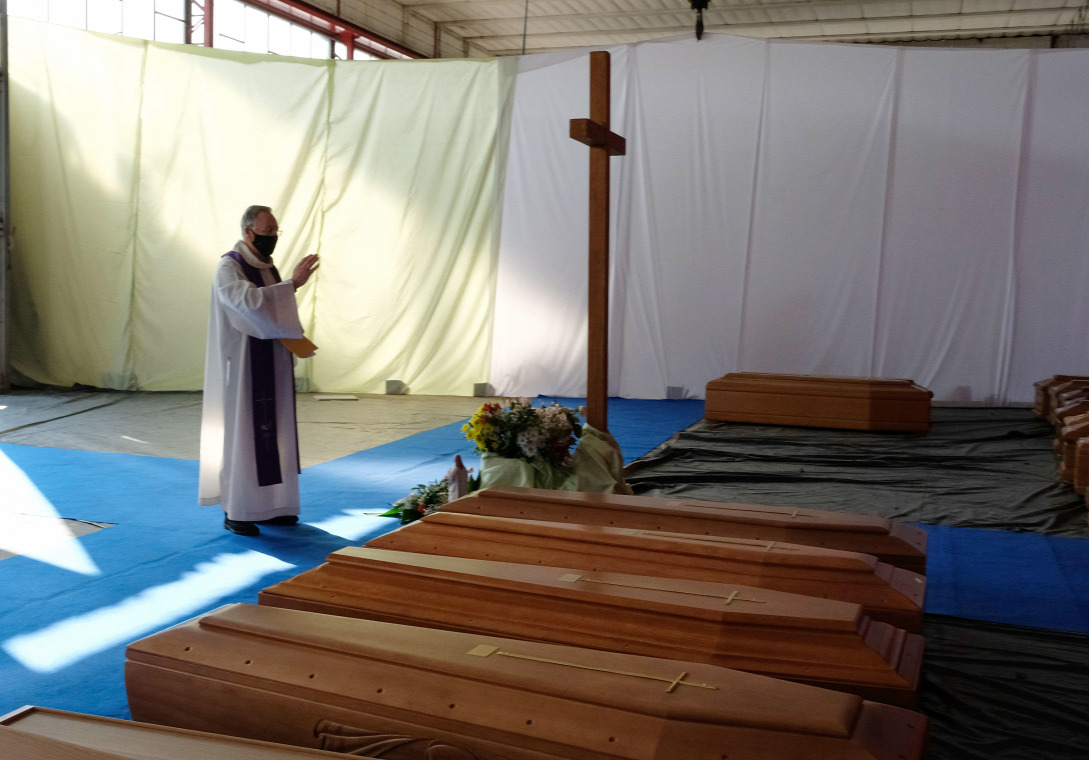 Europe has disappeared from the European Union and the coronavirus crisis has only made that clearer than ever, former Romanian MEP and conservative thinker Traian Ungureanu writes in his opinion piece published by leading Romanian news portal Adevărul.

“With regard to the EU, it is certainly not true that it can come out stronger at the other end of the economic and general crisis triggered by the [coronavirus] epidemic,” Ungureanu writes in his article entitled “EU without an E”, saying that the end of globalism, one of the main pillars of the liberal world order, is also “leading to the EU’s death”.

“Transferring work to Asian factory floors via astronomically long supply lines of free trade is no longer a viable model,” Ungureanu writes. “The last penicillin factory in the United States was shut down 15 years ago. The global village has a single pharmacy left: China. Its opening hours can be changed at a political whim, along the lines of the most expedient blackmail.”

Faced with the coronavirus pandemic, the EU has squandered its only and most important chance to show leadership and vision, says Ungureanu in the scathing piece.

“In the face of the disaster brought about by the coronavirus, the EU managed to do one thing only: display arrogance and impotence at the same time,” he writes.

Ungureanu goes on to say that the EU is haunted by the inept image it created for itself during the current crisis, which led the Union to feverishly began to look for a scapegoat and found it by branding Hungarian Prime Minister Viktor Orbán a “dictator”.

Ungureanu is referring to the EU’s criticism of Orbán’s government extending emergency powers during the coronavirus crisis, with some in the EU even calling for Hungary to removed from the Union.

“But the thing is, Orbán doesn’t need a dictatorship. With a huge majority in parliament, he can decide anything. If he acquired special powers, he clearly did that in order to shorten the bureaucratic chain and decision times,” Ungureane writes. “In fact, his first measures were exactly the ones so many societies haunted by the plague desire. (…) This is exactly what the EU didn’t do. Only in this sense is Orbán a dictator and the European Union the mother of democracy.”

“The European Union has attempted to go against basic human nature and has failed. In its place, there will still remain an EU — an inert copy of the late Roman Empire, controlled by powerful emissaries, ready and willing to sponsor museums, and always ready to grab power. But does it matter any longer?”

Title image: A priest blesses the coffins of coronavirus victims in Ponte San Pietro, Italy, before being sent to crematoriums. (MTI/EPA/ANSA/Filippo Venezia)