The company was not given a chance to defend itself 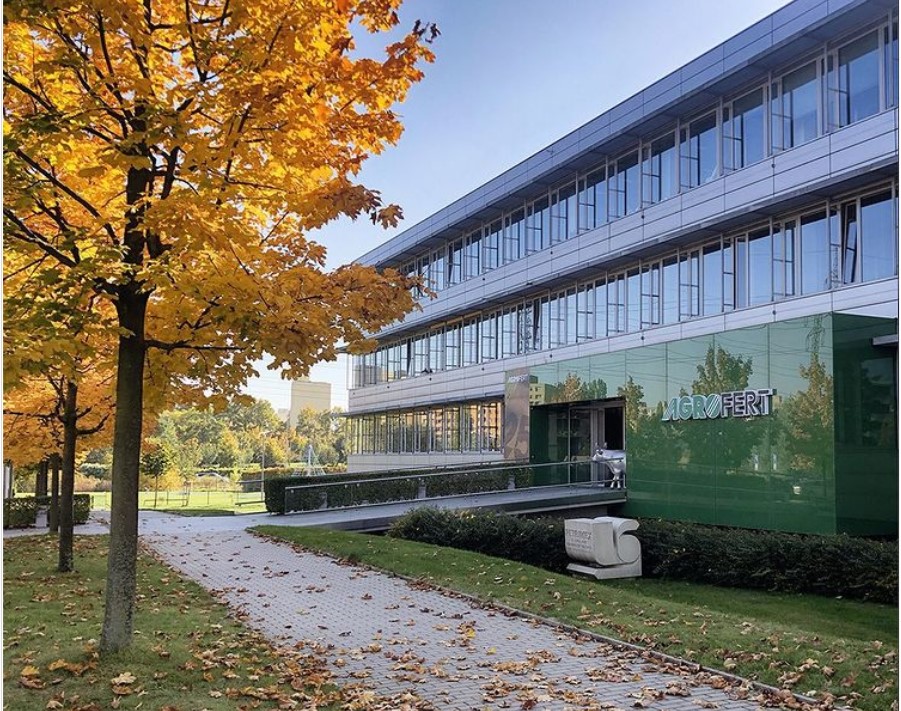 In February, the Primagra company of the Agrofert holding filed a lawsuit at the European Court of Justice (ECJ) against the European Commission. It wants to release subsidies blocked based on an audit of a possible conflict of interest of Prime Minister Andrej Babiš. The court is currently considering whether the lawsuit is admissible. Agrofert is a part of trust funds in which Babiš put shares in his companies.

“I can confirm that we are dealing with the case,” stated court spokesman Balázs Lehóczki.

Agrofert spokesman Karel Hanzelka also confirmed that one of its companies filed a lawsuit.

“The applicant proposed that the tribunal should lift the ban on grants,” cites iROZHLAS Primagra company’s request.

The company first argues that Brussels violated its rights by not being called to testify during the audit procedure. In addition to that, Primagra points out that the European Commission should not examine specific projects but should focus on the subsidy system as a whole.

According to the final audit report published by the European Commission at the end of April, Babiš controls trust funds in which he put shares of his companies in 2017. According to the audit, Babiš is in a conflict of interest, and the Agrofert holding is not entitled to any subsidies from the EU structural funds as of Feb. 9, 2017, when the amendment to the Czech Act on Conflicts of Interest came into force.

Babiš called the audit biased and manipulated. The prime minister and other government representatives have repeatedly stated that there are two legal opinions in the matter, between which an independent court should decide. Agrofert also denies any wrongdoing, noting that the authorities did not communicate with the holding about the conducted inspections.

Title image: The seat of the Agrofert holding, the owner of the Primagra company (Agrofert / Instagram)