At least five Western embassies have accepted the offer 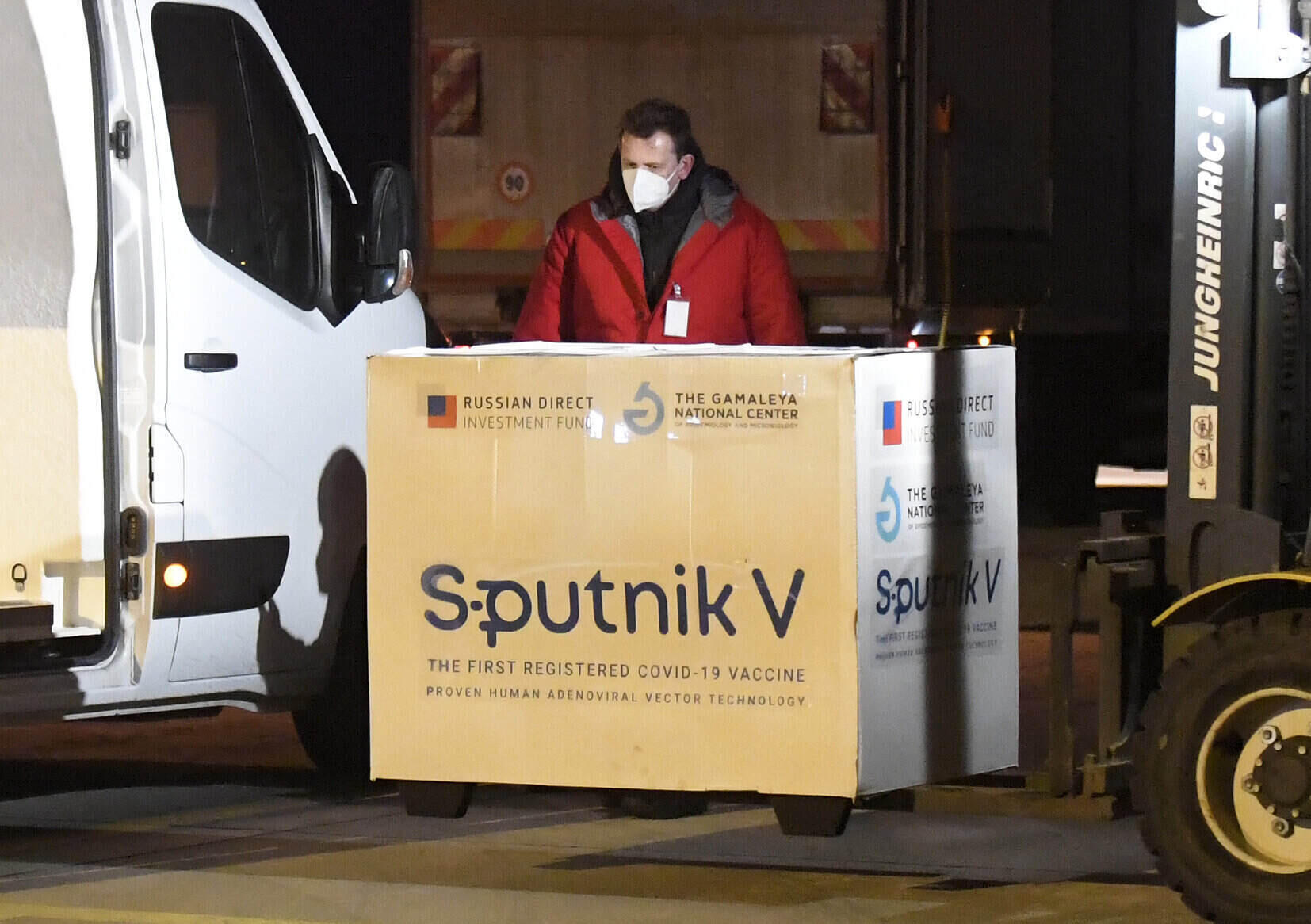 Russia has offered accredited diplomats from all countries to get vaccinated against COVID-19 with the Russian Sputnik V vaccine. At least five Western embassies, including Slovakia, have accepted the offer, the Financial Times reported. The Czech Embassy confirmed that it also received the proposition but did not use it.

“I can confirm that the Czech Embassy in Moscow received this offer, but we did not use it since this vaccine is not registered in the European Union or in the Czech Republic,” Jan Jindřich, the office’s press secretary, told Czech News Agency in a telephone interview. He added that the embassy does not prevent individual workers from being vaccinated individually as they see fit.

The Slovak Ministry of Foreign Affairs did not comment on the information about the vaccination of its diplomats in Moscow.

“Vaccination is a private and free choice for every citizen of the Slovak Republic, including our employees,” Ministry spokesman Juraj Tomaga answered when asked about this.

According to the FT, the British and American embassies in Moscow rely on vaccines approved in their countries instead of the Russian one. However, it will be possible to vaccinate them only at the embassy, because their use is not legal in Russia. The British embassy is expected to receive a shipment of vaccines for employees and their families by diplomatic mail in the coming months.

The dilemma of whether or not to use Sputnik V has become difficult for diplomats in Moscow, according to the paper, especially since the vaccine, originally ridiculed in the West as dangerous, is now considered by scientists to be effective. And Russia’s foreign ministry has offered vaccinations to all accredited diplomats in the country, which might be an attractive offer for many employees who would otherwise have to wait months or even years for vaccinations if they were home.

In addition, Sputnik V became very advantageous for the Kremlin in terms of “soft power”, a non-violent form of spreading influence at a time when relations with the European Union and the United States have been tarnished in the past six months. The Russians are aggressively offering the vaccine in the markets of non-West countries. They portray it as an alternative to vaccines developed by profit-hungry global pharmaceutical companies that favor richer countries.

Diplomats from the Moscow embassies of Bulgaria, Switzerland, Greece, and Spain were also vaccinated with the Russian vaccine. Many other embassies, including the EU representation, said they had left it up to diplomats to decide for themselves which vaccine to use. 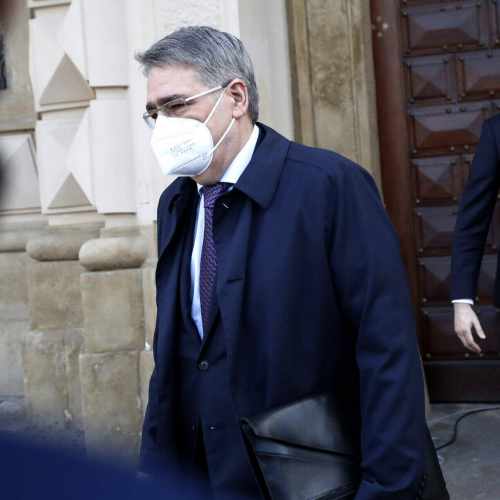