Czech pilgrims to arrive in Rome

The Catholics want to thank Agnes of Bohemia for freedom. 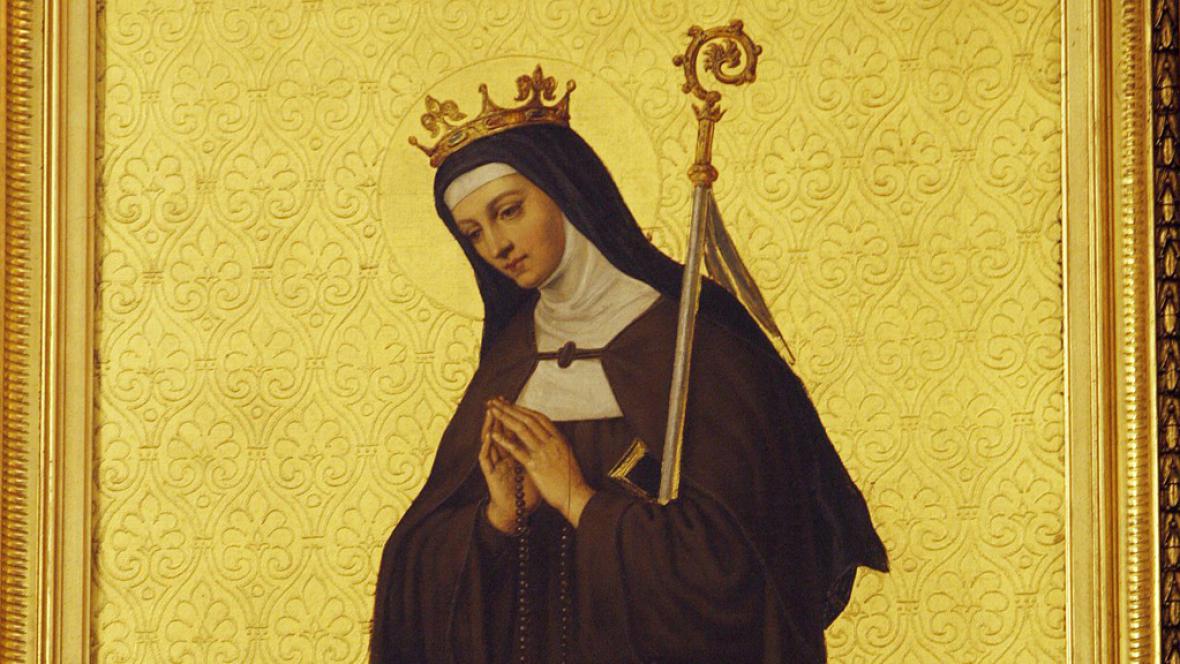 To celebrate the 30th anniversary of the canonization of Agnes of Bohemia, hundreds of Czech pilgrims will convene in Rome carrying Czech flags, national tricolors, and pins with images of the saint who became a symbol of freedom during the 1989 anti-Communist Velvet Revolution.

On Monday, in the Basilica di San Clemente near the tomb of St. Cyril, Czech and Moravian bishops prayed together along with Czech national patrons.

The Czech national pilgrimage begins in the Basilica of Santa Maria Maggiore on Tuesday, Nov. 12, to celebrate the 30 years since Pope John Paul II canonized the patroness of the Czech lands, Agnes of Bohemia.

Many of the pilgrims or priests head to Rome for the second time to symbolically thank Agnes for the gift of freedom, which came to Czechoslovakia in the form of the fall of the totalitarian regime a few days after the original glorious moment in the Vatican.

In 1989, two buses with a large group of pilgrims from different parts of Moravia and Silesia set out to Rome from the then Czechoslovakia. One of the participants of both this year’s pilgrimage and the 1989 one said that their enthusiasm was always very high.

During the original journey to Italy, the participants learned of the fall of the Berlin Wall, which filled them with hope.

In Rome, pilgrims met with compatriots from Canada and other countries, and their desire for the communist regime to end grew even larger.

“After passing through West Germany, we arrived home on Nov. 15. Then we learned about the possible death of one of the protesting students and went to the streets as well,” said one of the pilgrims, František Helebrand.

Two days later, the Velvet Revolution broke out, and to this day the canonization of Agnes of Bohemia is perceived in the Czech Republic as a symbol and herald of the fall of the communist government.

On Wednesday, Nov. 13, Pope Francis is to receive Czech pilgrims and priests. The Catholic pilgrims will give him a statue of St. Agnes of Bohemia and proceeds from a charity collection for the poor and needy.