Czech PM talks conflict and friendship in his new book 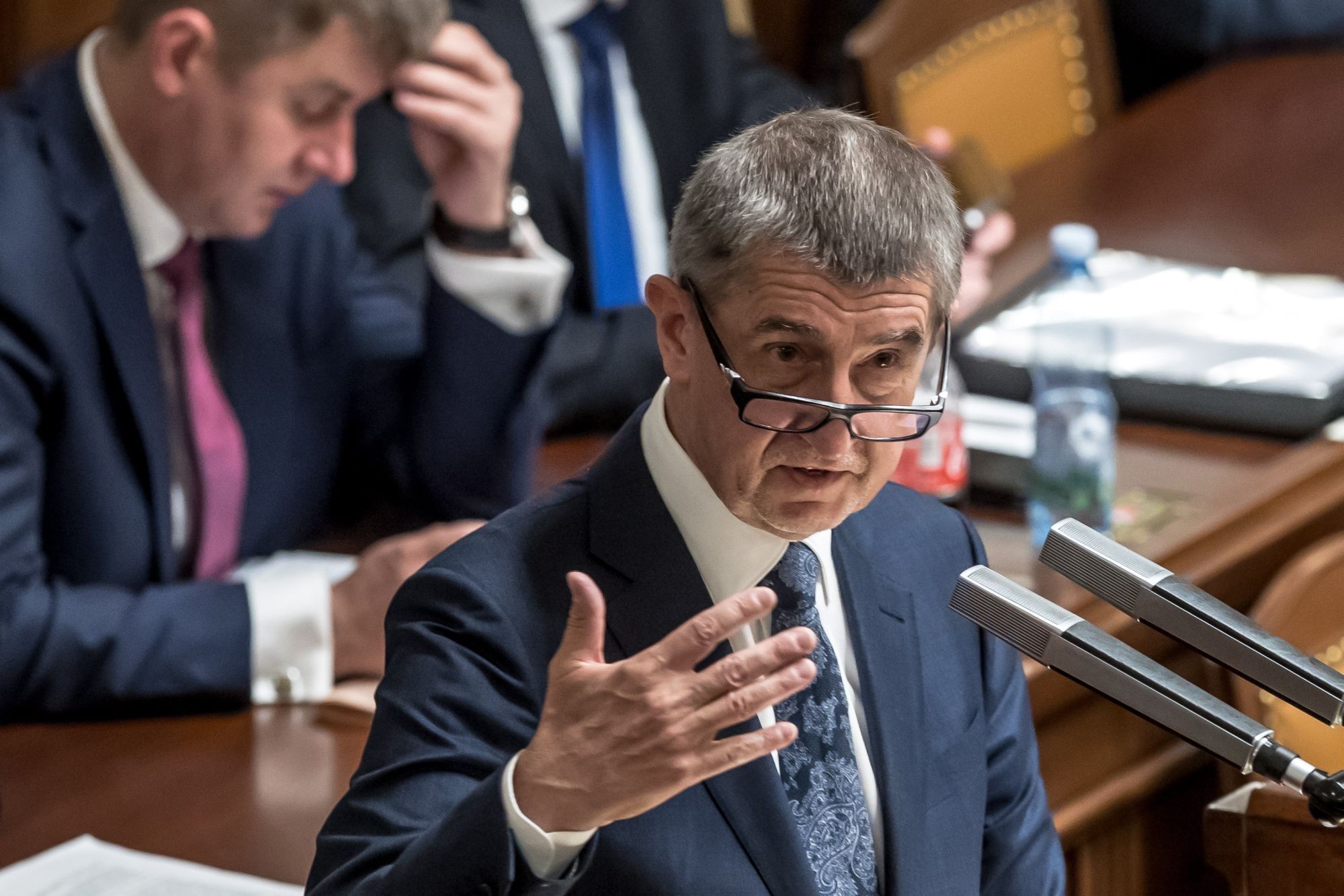 In a newly published e-book entitled “Share it, before they ban it”, Prime Minister of Czechia Andrej Babiš remembers his struggles since he joined the Czech government in 2014 and discusses the friendships he’s made along the way. The book, written in a direct and unpretentious style, is characteristic of Babiš’ slightly eccentric and self-focused approach to contemporary history and politics that makes him so popular with some, and unpopular with others.

The book starts with the discussion of events surrounding the 2015 European migrant invasion and how European institutions have tried to force migrant quotas on member states. He mentions that, according to the Commission’s plans, 120,000 Middle-Eastern migrants concentrated in Greek and Italian camps were to be distributed among member states in the first wave, of which Czechia was compelled to accept 1863. This would have risen to nearly 3000 migrants in two years. The EU’s plan was, according to Babiš, thwarted by the common stance of the Visegrad 4 (V4) countries: Czechia, Slovakia, Hungary, and Poland.

He writes about Czech left-wing MEPs who have “voted against their own country” by supporting the migrant quotas, and who have even petitioned the Commission to punish Czechia for being against these plans. The Commission had employed the method of carrot and stick against dissenters, trying to intimidate them with infringement proceedings on the one hand, and bribe them with subsidies for migrants on the other. They were relentless in trying to force migrant quotas on member states, but their plans eventually collapsed.

Babiš credits the V4 for this outcome, and mentions Hungarian Prime Minister Viktor Orbán as the one particularly active in this fight. He describes how the struggle against illegal migration forged a friendship between the two politicians. Orbán had even contributed to Babiš’ book with a few paragraphs of his own, reminiscing about how Central European countries like his have united against Brussels’ hidden plans to flood Europe with Muslim and African migrants. He calls his relationship with the Czech PM a friendship forged in battle, and describes Babiš as an unusual politician, one who is not interested in messianic ideologies, but is rather preoccupied with simpler things, like nationhood and family. Orbán believes that current European politics is characterized by a dilution within the mainstream and with obsessive political correctness, where acts of bravery are rare. “Hungary and the V4 are lucky to have a brave man at the helm of Czechia,” concludes Orbán.

The Czech PM recalls incidents in Western European countries that have confirmed his worst fears about the migrant invasion. He mentions the mass sexual assault and violence in Germany on 2015 New Year’s Eve, when over 1200 women were attacked and robbed. He also recalls two Czech victims of migrant-related crime, the first being the sixteen-year-old Czech girl who was raped by a man who came by train from Germany. All this because Europe ignores its borders, opines Babiš. And to those who have argued that Czech perpetrators have also committed rapes, he replies, “I speak about that girl and her suffering, which could have been entirely prevented if the protection of Schengen did work. Babiš also recalls the memory of Naďa Čižmár, a Czech woman killed during the attack on the Berlin Christmas market in 2016, when a Muslim terrorist drove a truck into a crowd of shoppers, killing twelve. She left behind a five-year-old child.

Among a number of other issues, Babiš highlights the problem of negative demographics in his country. “Children born now are different than we were,” thinks Babiš, “they are freer and more open.” The average Czech woman bears 1.7 children and would need to have over two in order to stop the nation’s decline, where the average age of the population currently stands at 42.5 years. Babiš refers to the Hungarian family policy model as the example he wants to follow, namely tax reliefs for families with children and help with mortgages or with family car purchases. Nevertheless, his government must go further than simply financial incentives, he declares. Babiš’ aim is to create a system where mothers with more children have a better chance to focus on their careers. Babiš proposes the involvement of seniors, mostly grandparents, who could play a pivotal part in helping to raise children, and he promises to use financial incentives to achieve this. Yet for parents who would prefer to stay with their children in their early years, he points to the fact that, in Czechia, women have a parental sabbatical of four years, instead of only a few months as seen in most Western countries. 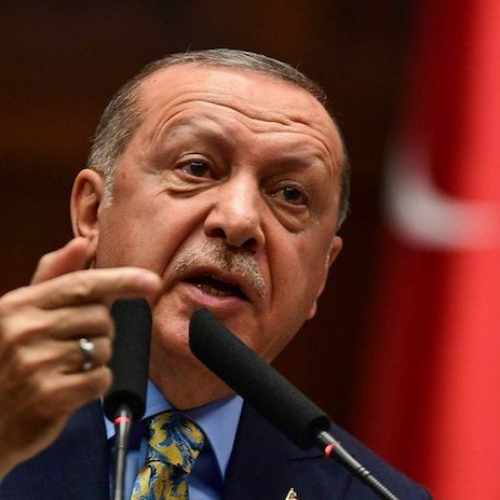