Czech PM: We have to deal with migration outside the EU

Quotas will not return, stressed the Czech PM 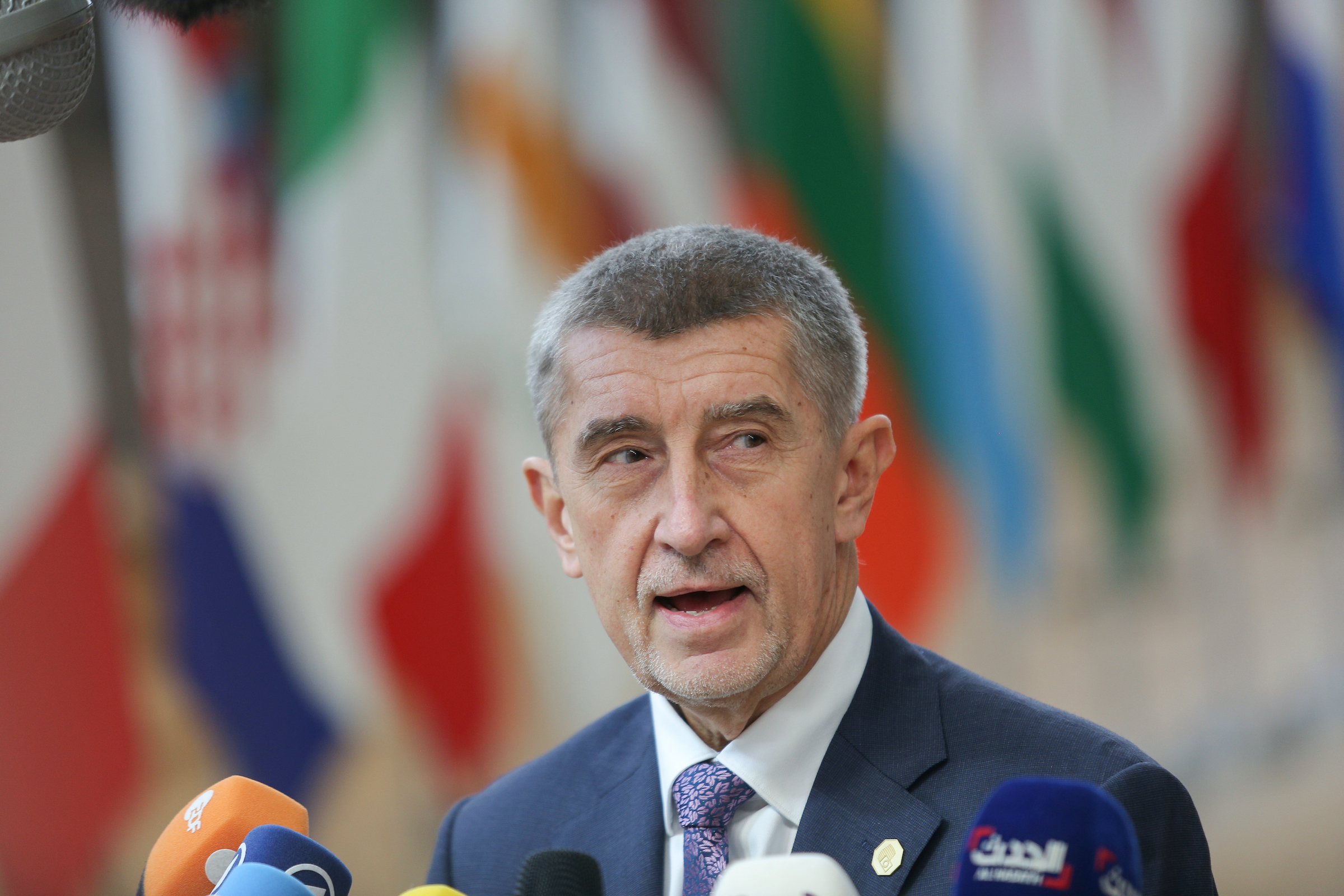 We have to deal with migration outside the European Union, said Prime Minister Andrej Babiš on the CNN Prima NEWS channel. He emphasized that Czechia, not the EU, must decide who will live and work in the country.

The number of migrants heading to Europe is rising again. In the first months of 2021, over 36,000 migrants arrived, about a third more than in the same period last year. They come mainly from North Africa, and with them, the scenes known from the migration crisis in 2015, i.e. smuggling, gambling with life while sailing across stormy seas, and crowded refugee camps in Southern Europe.

The prime minister told CNN Prima NEWS that he cannot predict whether 2015 will be repeated, however, he stressed that refugee quotas would not return. The quotas were part of the European Commission’s proposal from 2015 which tried to distribute asylum seekers who entered the EU among EU member states.

“I am sure the proposal of quotas will not return. We fought them with my friend Viktor Orbán, and we succeeded. States such as Denmark and Austria now agree with us,” commented Babiš.

According to him, the solution is to break up people-smuggling gangs and return illegal migrants to their countries.

“The destination of illegal migrants from North Africa is Germany. They do not flee because of a war, but for a better life. Ukrainians migrate for work,” the prime minister noted.